Rolene Strauss - Miss South Africa 2014 - was awarded Miss World in London, in competition with 121 other beauties from all over the world.

The 22-year-old Strauss is a brunette, 1.77m, she studies Medicine and loves sports and music. During the final stage of the event, Rolene was wearing a pale pink, off-the-shoulder, romantic-style, ruffled evening gown. 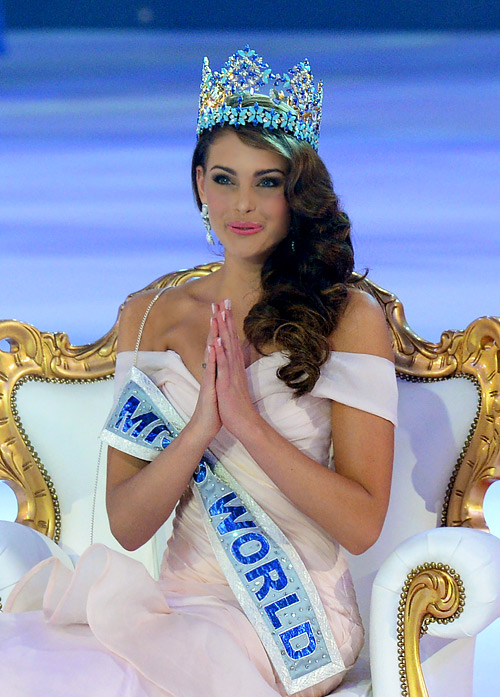 The two runners-up are: 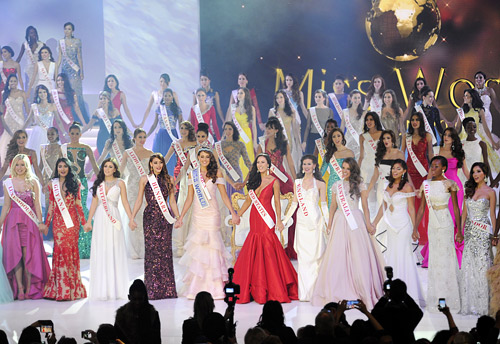 Rolene Strauss is the first Miss World titleholder from South Africa in 40 years and the first to win the competition in more than 55 years. 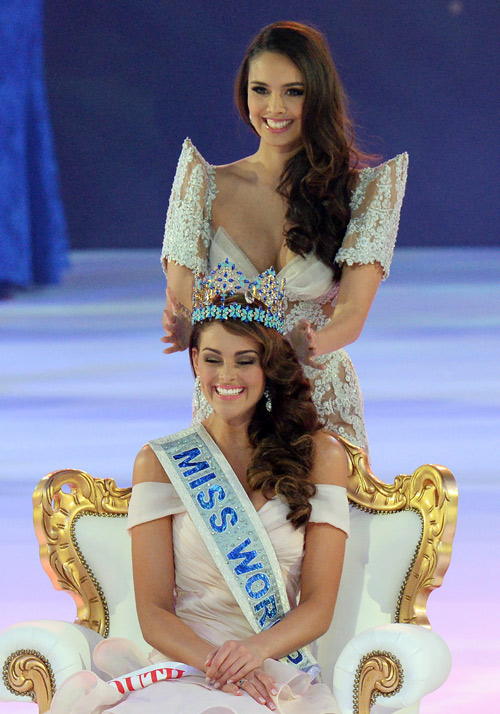