Last night (February 22, 2015) in Hollywood, Los Angeles, USA, was held the 87th Academy awards ceremony, which honored the best films of 2014. Actor Neil Patrick Harris hosted the event for the first time and during the ceremony were given Oscars in 24 categories.

As usually on the Red carpet, we saw many glamorous gowns and now we are going to present you our 'Best dressed celebrities' list.

Gwyneth Paltrow was among the ladies, who were definitely wearing an all-eyes-on-me dress - she looked feminine, harmonious and absolutely beautiful in her pink Ralph & Russo gown with a huge rose embellishment on the shoulder. 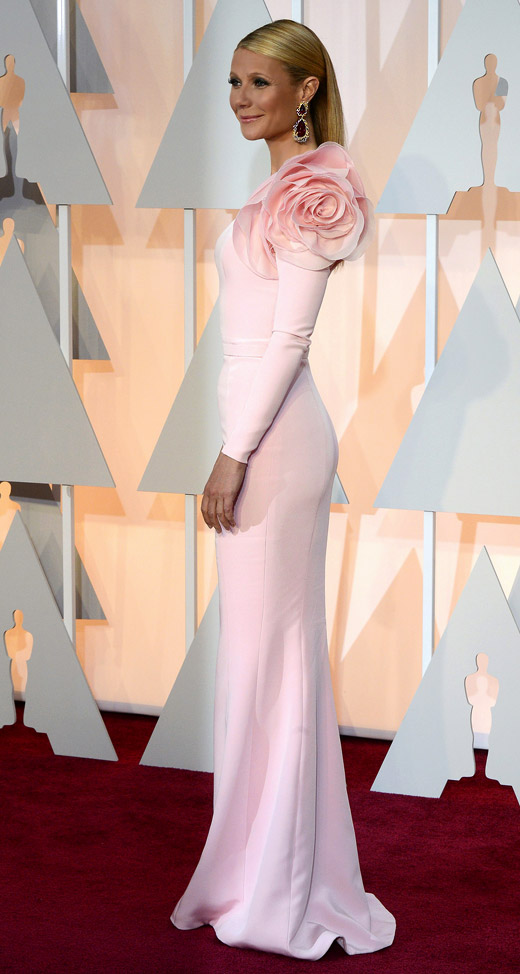 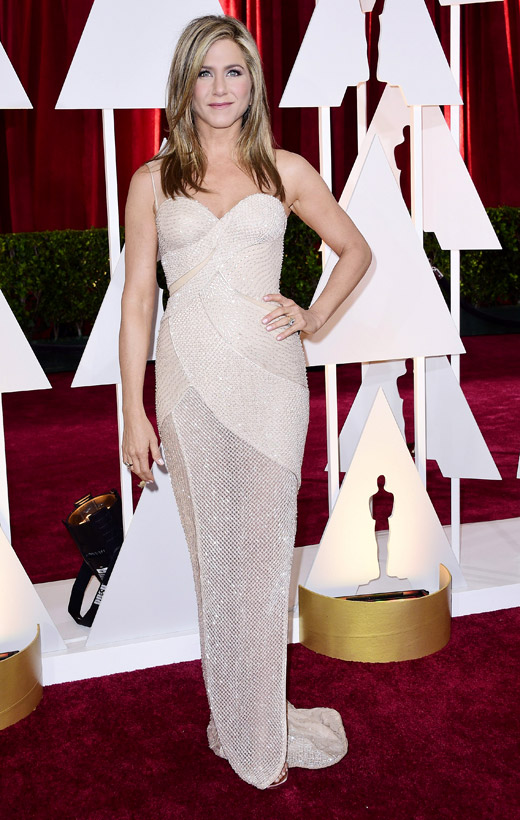 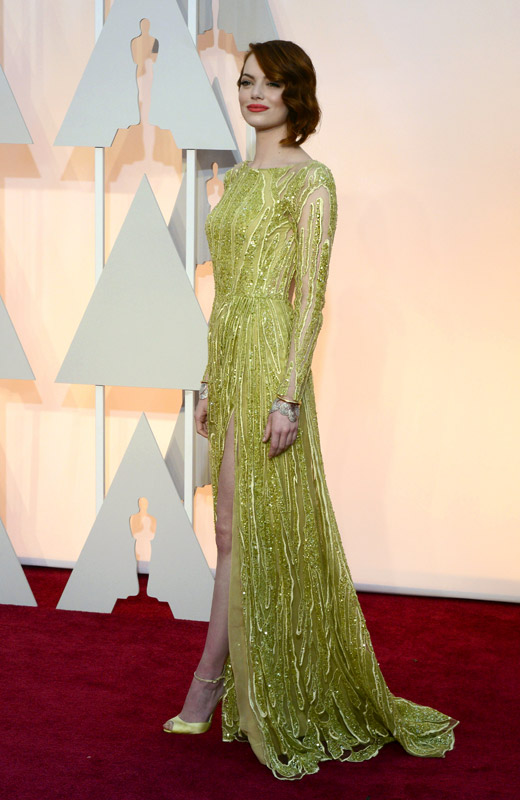 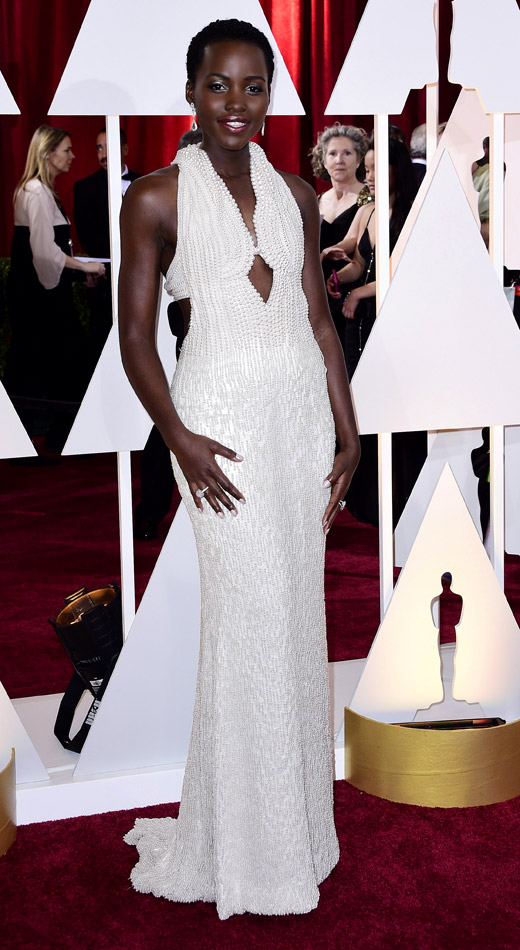 And Meryl Streep was (as always!) super classy in black and white assemble with a chic Lanvin tuxedo (reminding about a classic Marlene Dietrich suit). 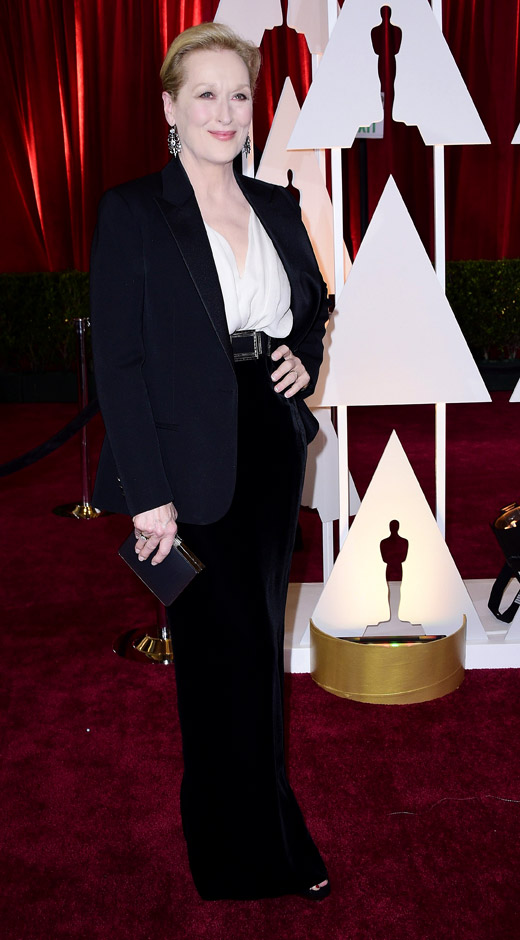 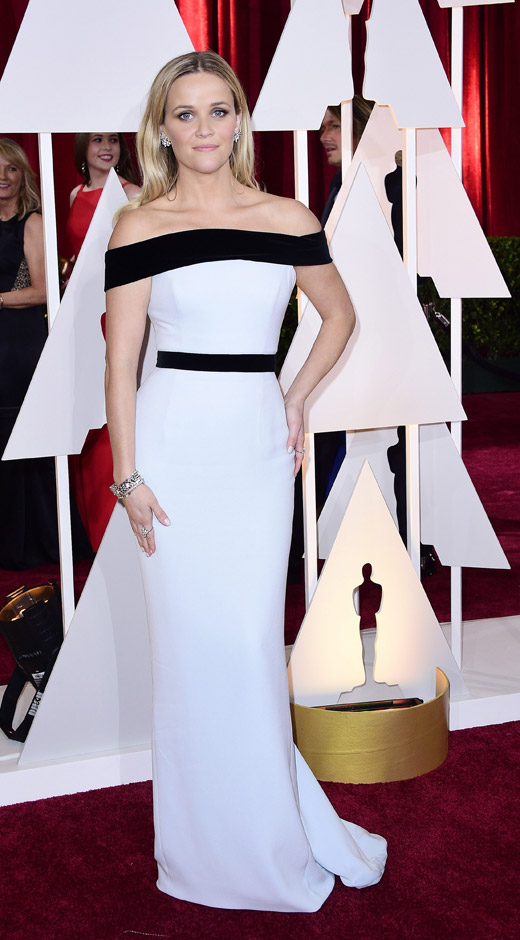 Scarlett Johansson's Versace gown with its deep green color was very elegant and suited her perfectly. 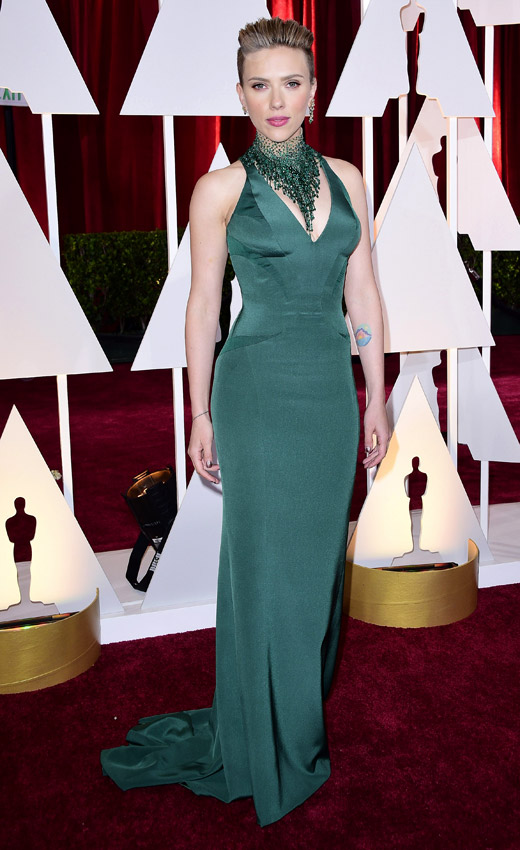 Actress Julianne Moore, who took the Oscar for an 'Actress in a Leading Role' for her part in 'Still Alice', was wearing a Chanel gown and Fred Leighton jewelry. 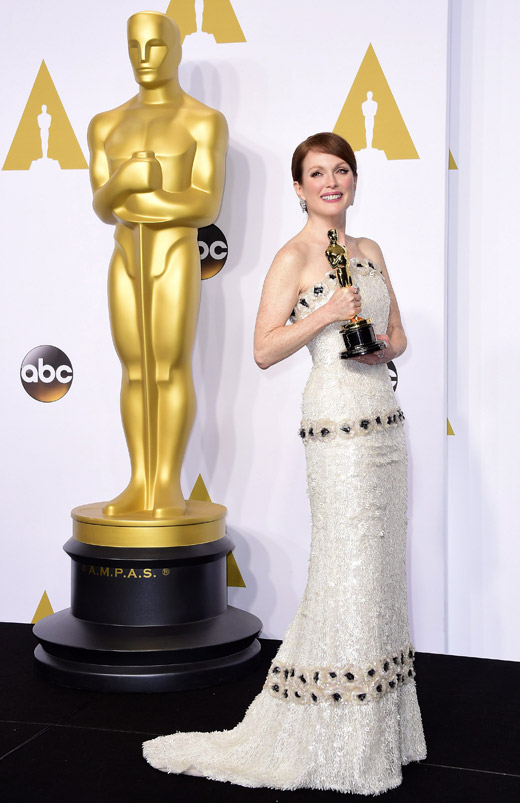 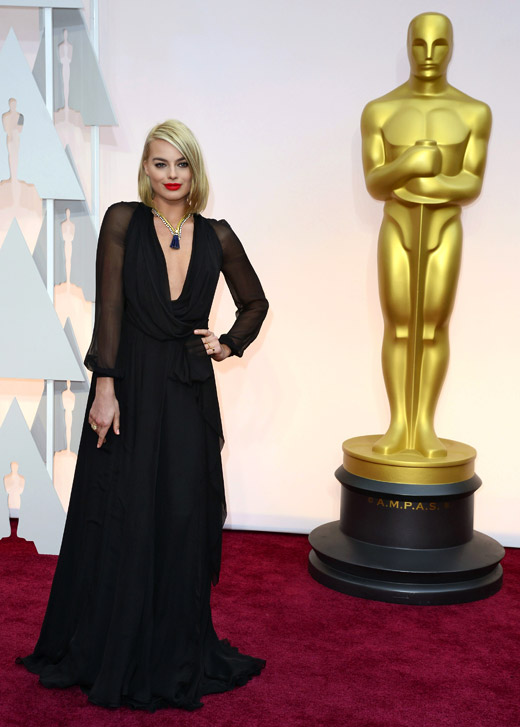 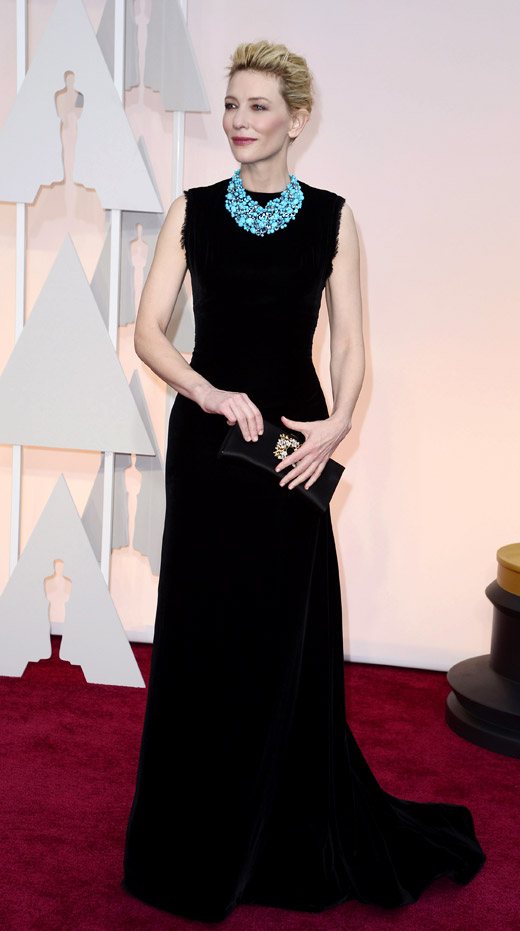 The pregnant Keira Knightley looked like a fairytale heroine with her long romantic Valentino gown, reminding us about Shakespearean plays. 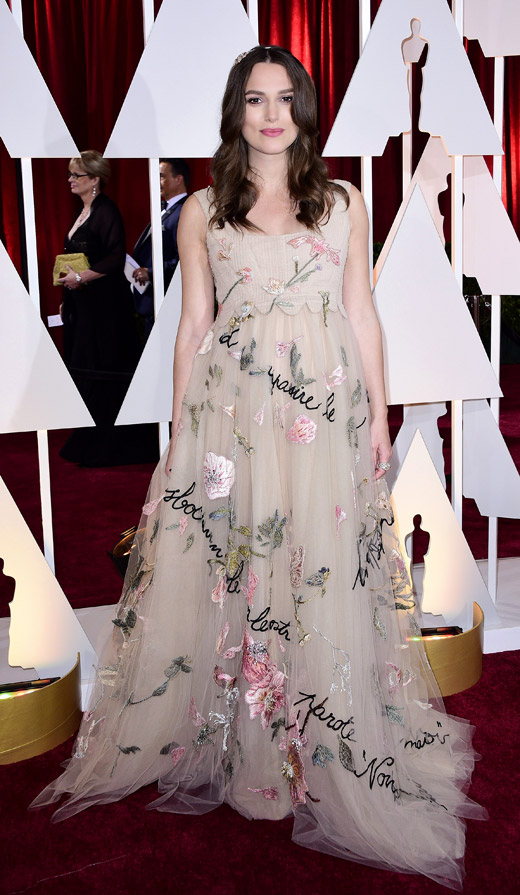