The Council of Fashion Designers of America aims to create in New York City a menswear fashion event similar to London Collections: Men (launched by British Fashion Council in 2012), where local designer can present their men's collections at a true menswear fashion week.

'New York has such strong menswear designers at this point, but I think what happens in New York is that your business gets to a certain point and then you feel compelled to show in Europe,' Daniel Silver, the co-designer of Duckie Brown, told the New York Times.

So, the Inaugural New York Fashion Week: Men's is going to be held this July and the New York menswear designer John Varvatos will close the event. 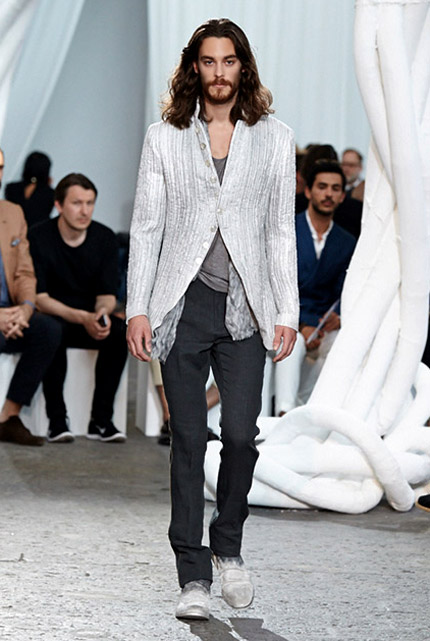 He will show his Spring-Summer 2016 collection in his home town, after presenting his creations in Milan for seven years. This will happened on July 16, 2015.

'From the time I started my brand in 2000, the timing between fashion week and the men's wear calendar was never truly aligned. After eight years of showing in New York, I moved my show to Milan. We've shown there for the past seven years, and it's been a wonderful experience and a real boost for our international growth. I'm an American designer, we're an American brand and New York City is my home, so we thought it was the right time', Varvatos told WWD. 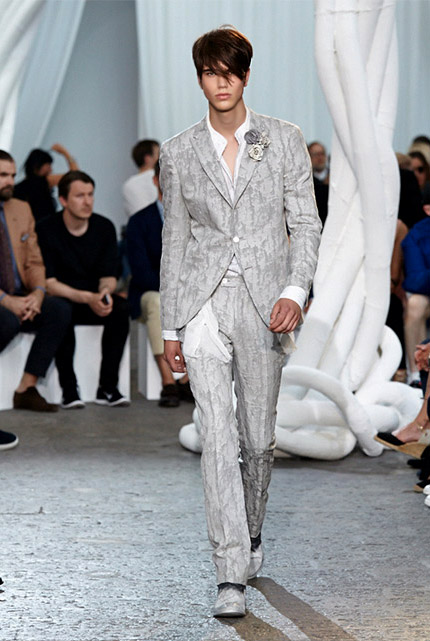 'John Varvatos is quintessentially American, a leading menswear brand, a global success, and the CFDA is proud to welcome John back home. Having him show during New York Fashion Week: Men's solidifies our efforts and emphasizes the importance of New York City as an international influence on the business of men's wear,' CFDA CEO Steven Kolb told WWD. 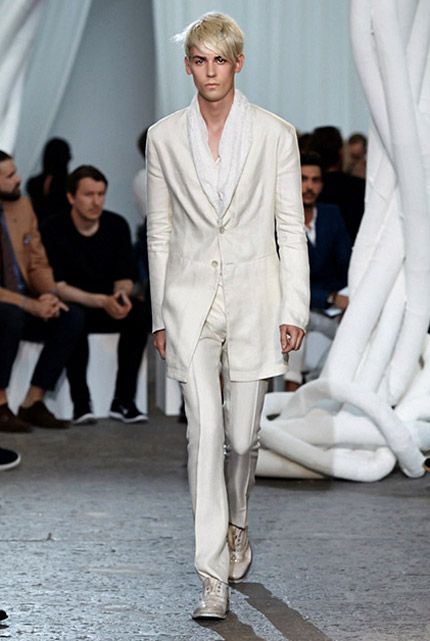