Lucy Hale (born Karen Lucille Hale) is an American actress and singer. Hale was one of five winners of the reality show American Juniors. She is best known for her role as Aria Montgomery on the ABC Family series Pretty Little Liars. Hale recorded and released her debut studio album, 'Road Between', in 2014.

The 'Little Pretty Liar' is a well-known for her style. She likes to experiment with colors and models.
We selected eight of her best choices for the Red Carpet. 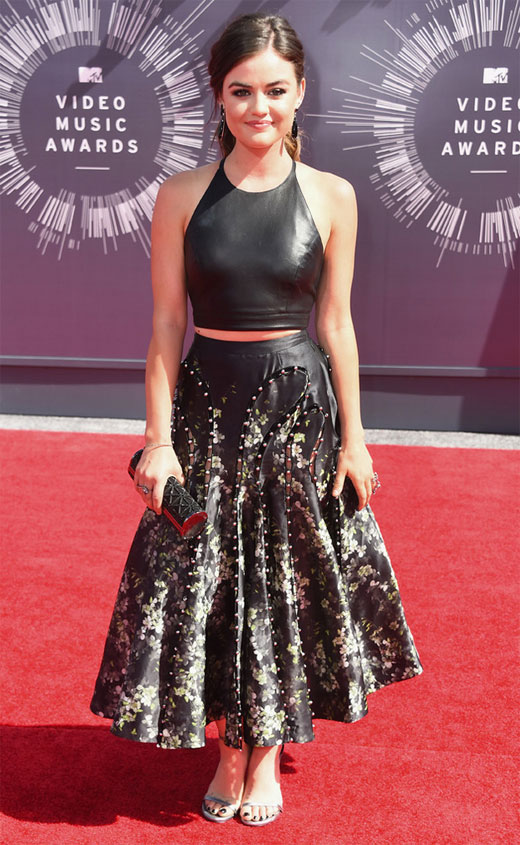 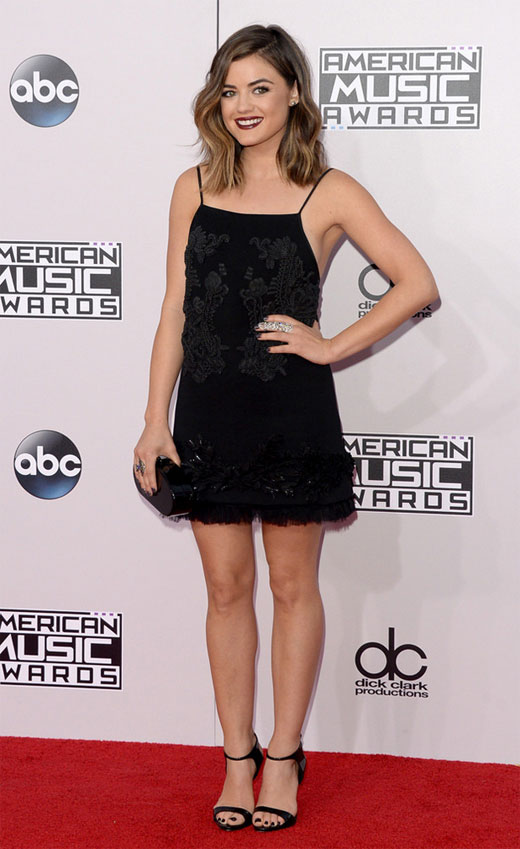 3. CMA Awards 2014 - And speaking of the fashion she loves, Hale confessed that her all-time favorite red carpet look was the dress that she wore to last year's CMAs. "It was almost fairy-like!" the "You Sound Good to Me" singer gushed. "I never usually wear long dresses, but it had all these spikes at the top. It was really edgy, but so classy at the same time. Somehow, we have to top that this year." 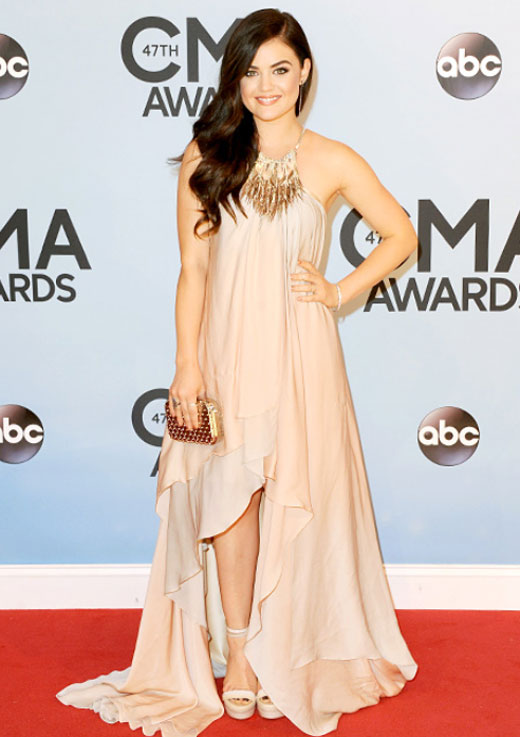 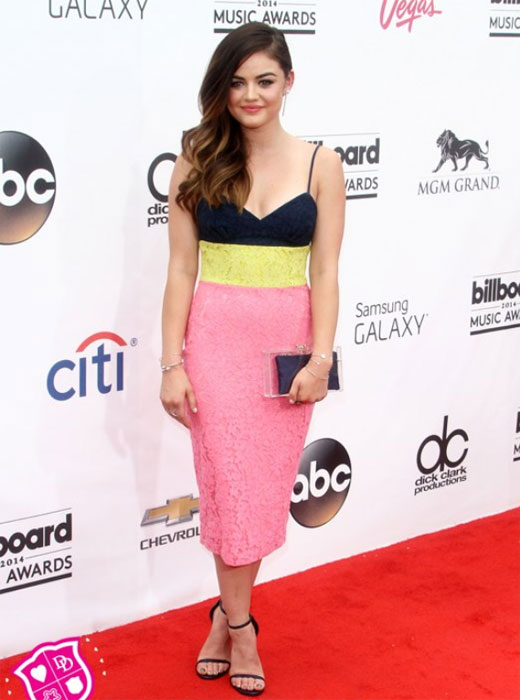 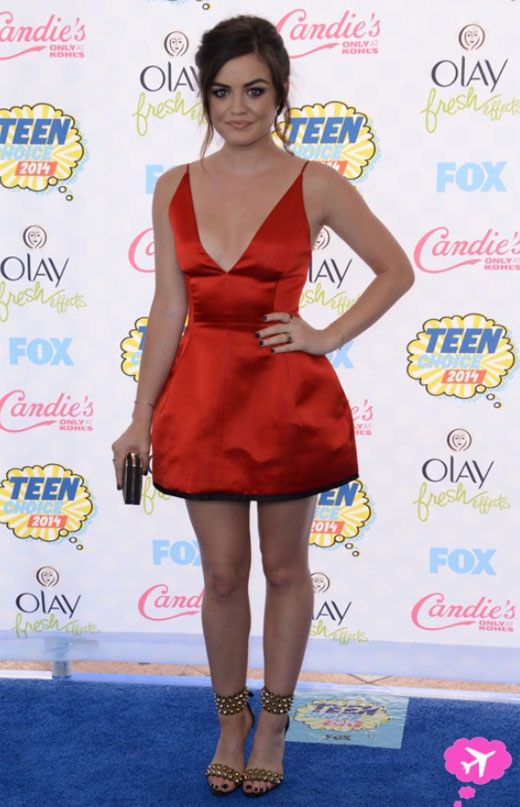 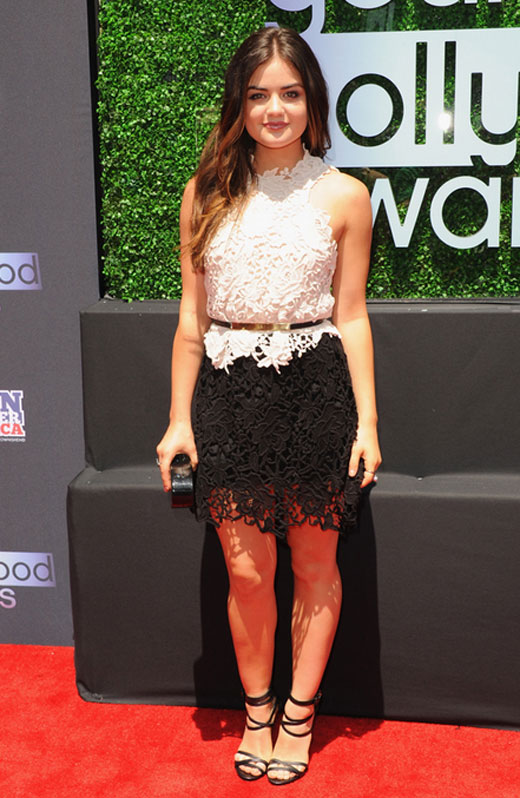 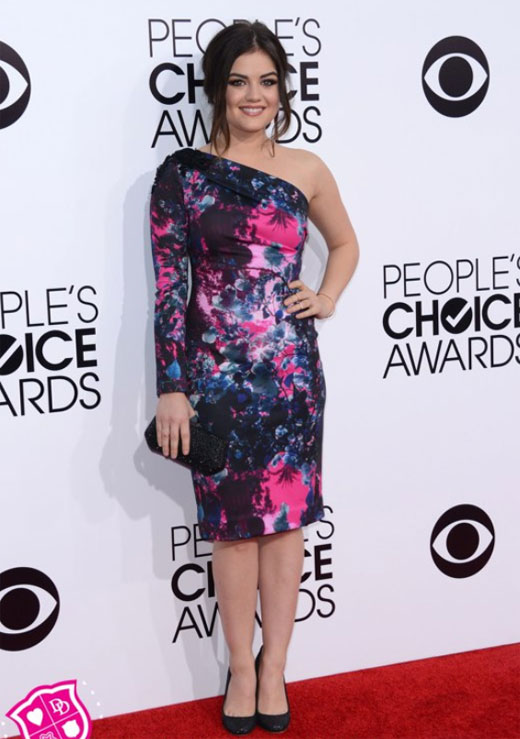 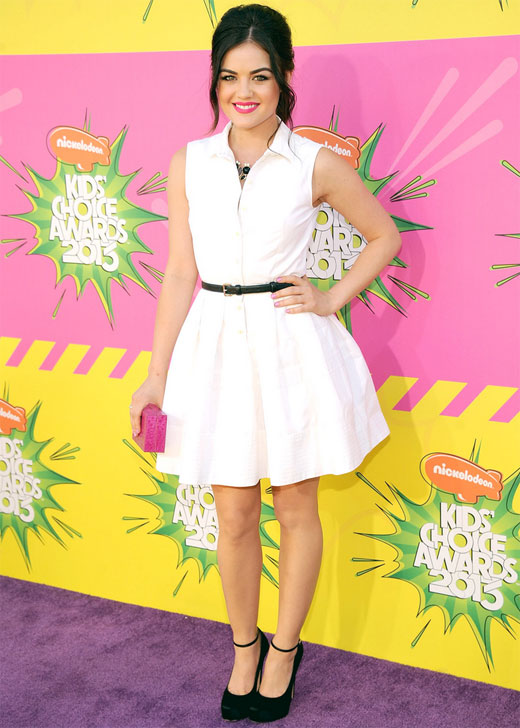