David (Robert Joseph) Beckham has just turned 40 (on May 2nd), but he is getting cooler and more stylish with every passing year.


We can definitely say that Beckham's favorite color is black - it is easy to wear, classy and make the body looks slimmer and taller. But he is also not afraid to experiment and rarely uses a stylist's help. 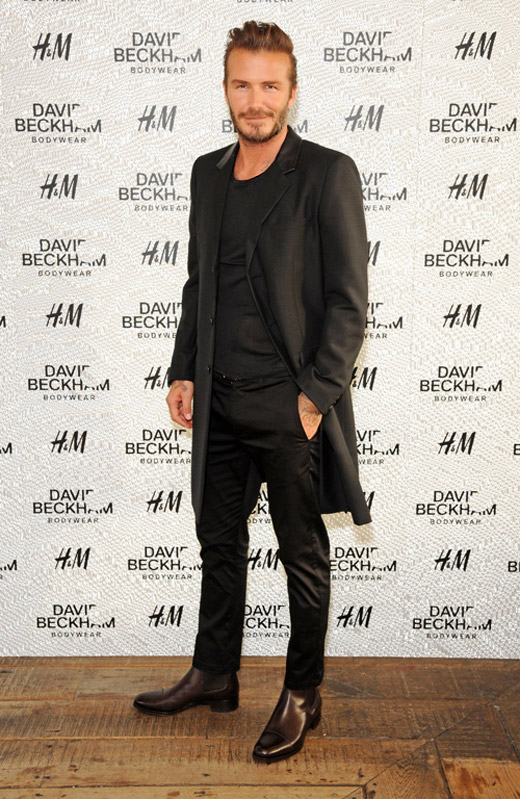 David Beckham at his rooftop pool party marking the launch of his debut swimwear collection for H&M, 18 May 2014, © image.net

He is not just a well-looking ex football player, he is also an underwear model and designer and style icon for million men worldwide. 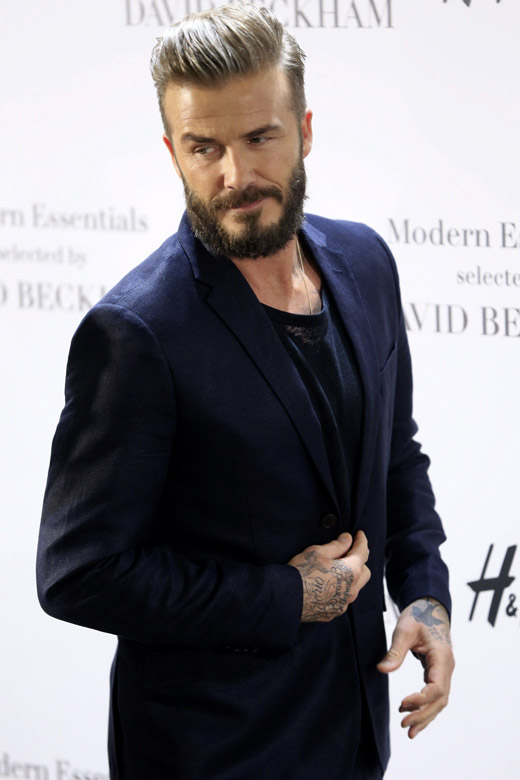 Together with his life Victoria, David Beckham is one of the best dressed celebrities at all Red Carpet events. 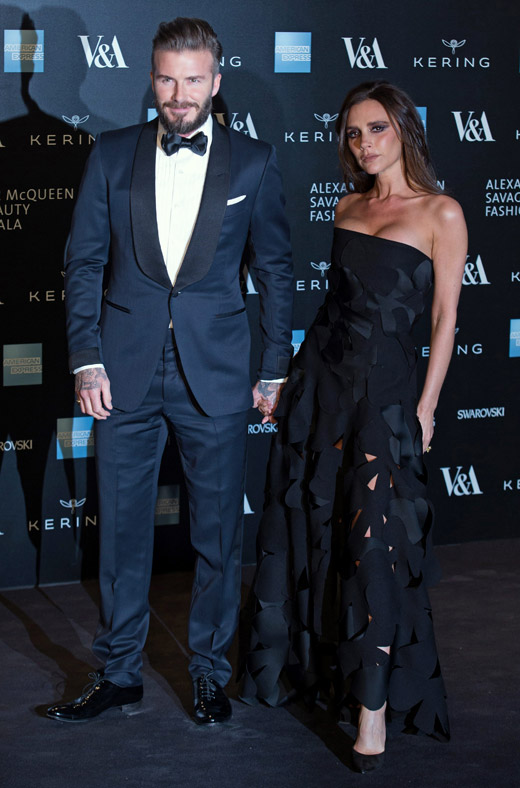 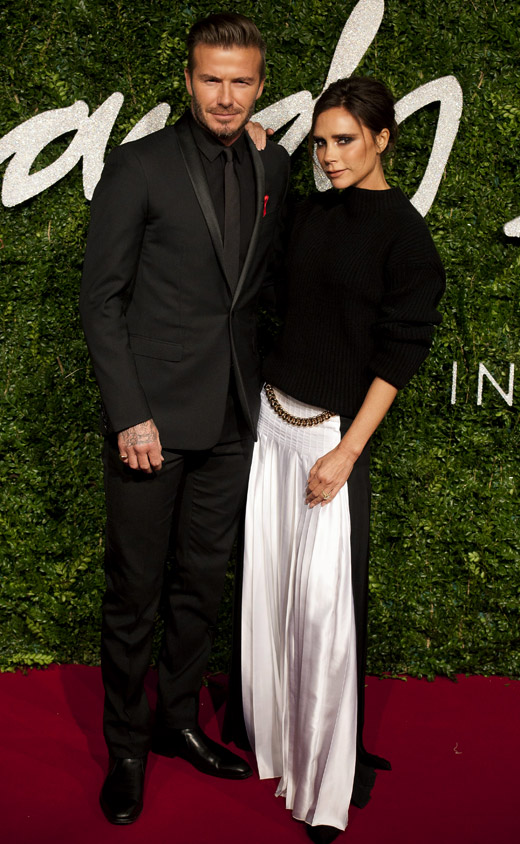 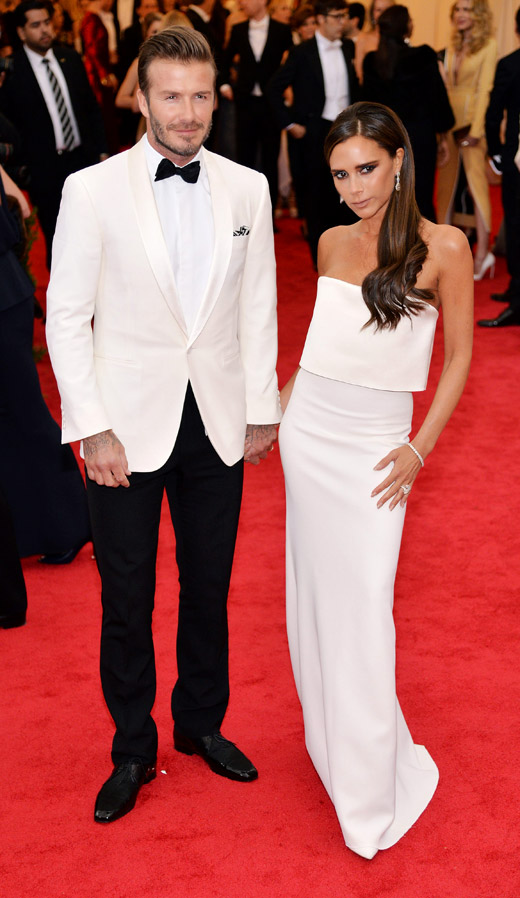 You can see this guy in both classic Savile Row men's suit, combined with a narrow tie and in a smart-casual garment, paired with a pair of white trainers for example. 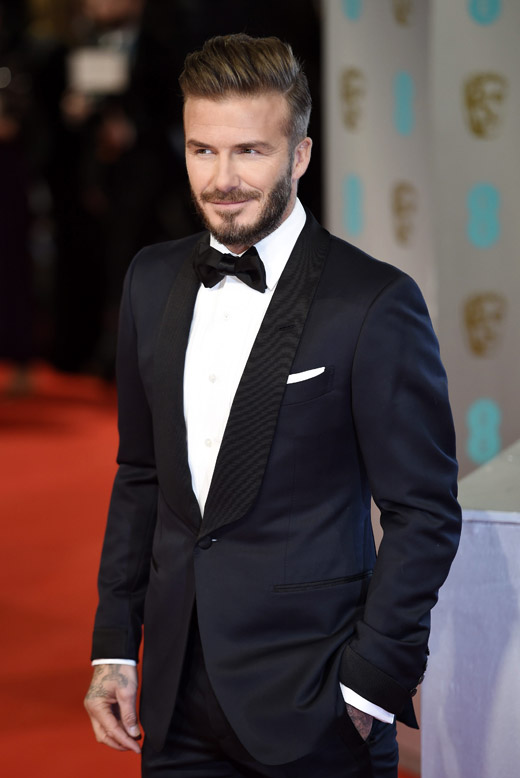 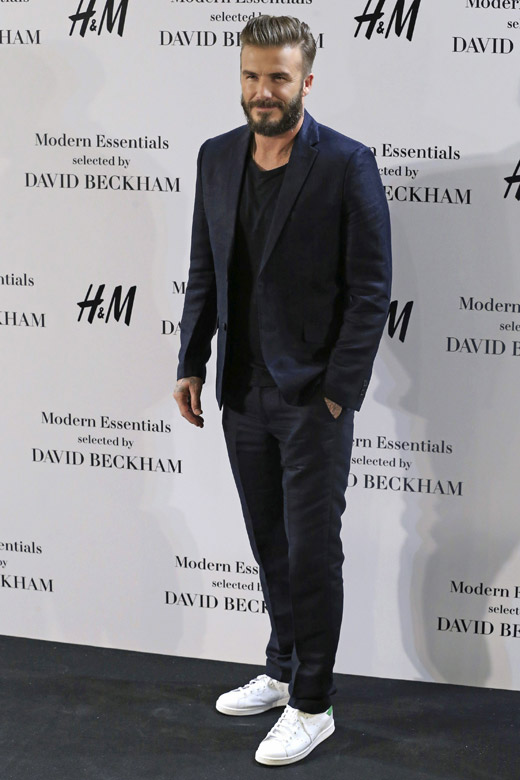 * So, what do you think about David Beckham's style?
Do you like it?