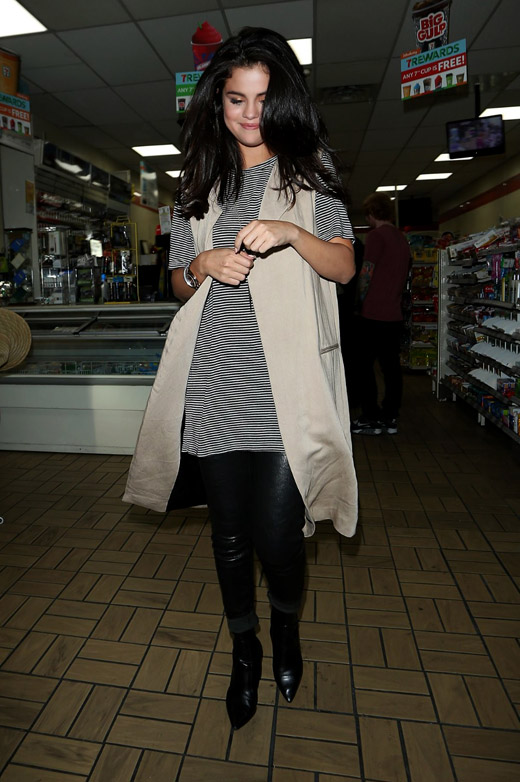 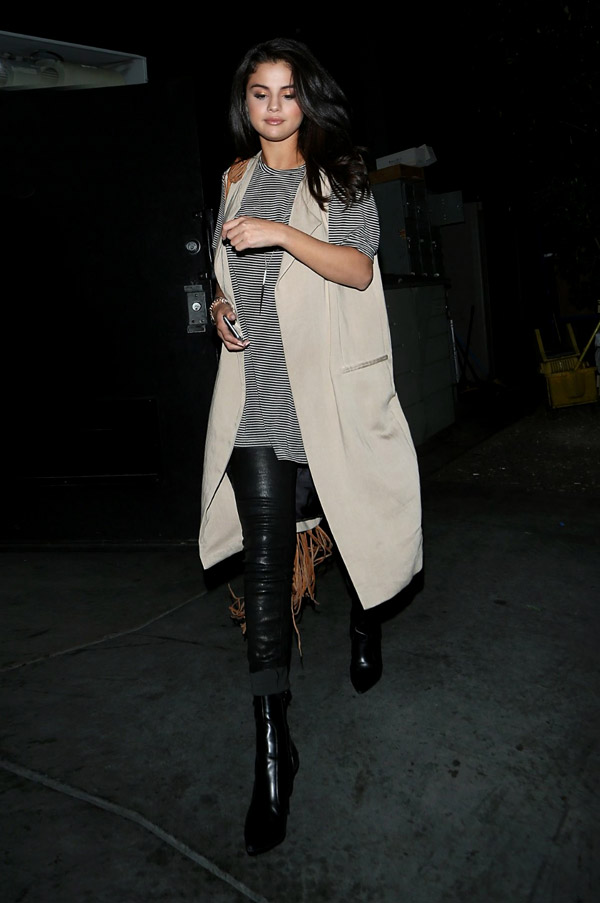 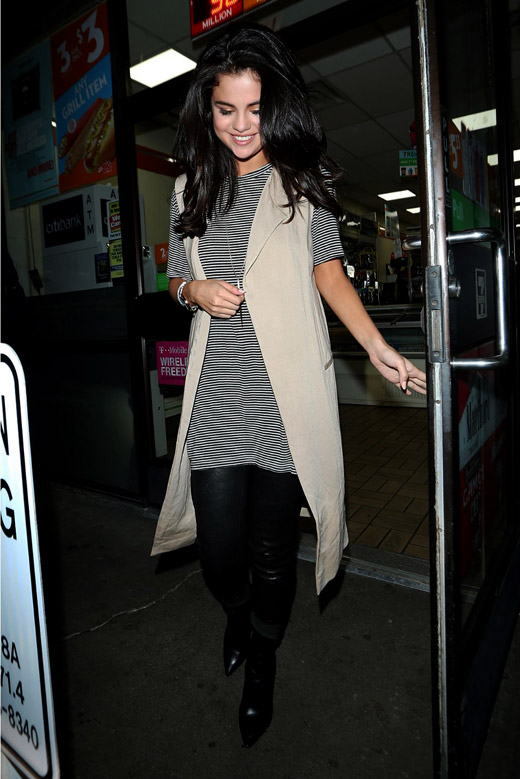 WHO: 'Good For You' singer, Selena Gomez 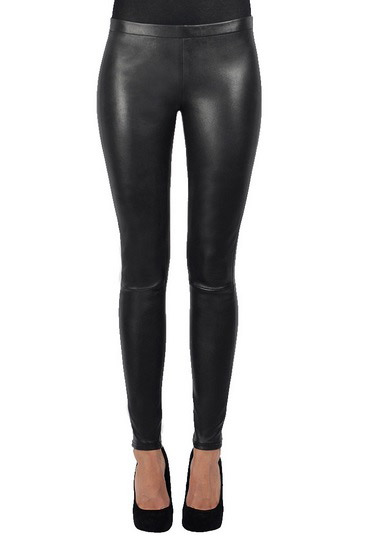 LaMarque Collection was born from the innovative mind of fashion designer Ifigenia Papadimitriou. The Montreal-based contemporary brand specializes in leather jackets, leather and mixed media sportswear, down-filled puffers, and Italian wool coats with leather detailing. The Fall/Winter 2013 collection marked the debut of the LaMarque brand, although the design and executive team behind the brand have more than 25 years of experience in the fashion industry.
LaMarque’s foundation and heritage is leather, but its vision and its design reach extends far beyond just leather jackets. LaMarque takes pride in the quality of each garment and believes that the workmanship of every piece is not just a matter of production, but a matter of artistry. Each piece is hand-cut, hand-stitched, expertly tailored and brilliantly styled, mixing a modern design edge with classical craftsmanship.