Bringing together some of the world's top design talents, the exhibition features all new one of a kind creations for the on-trend vinyl Snoopy and Belle dolls!

The designer duo Kaviar Gauche participated in the exhibition and presented their all new creation for the lovely siblings. 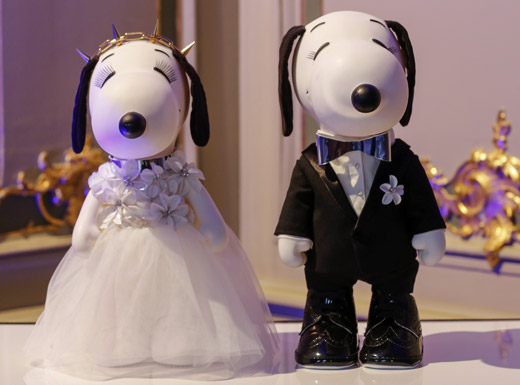 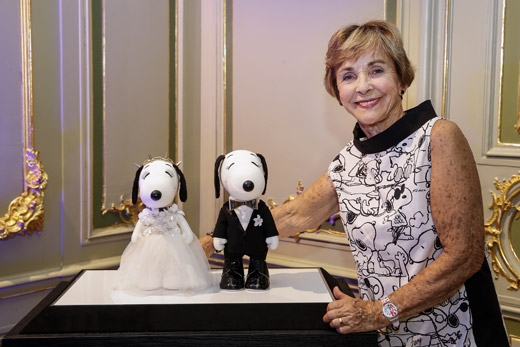 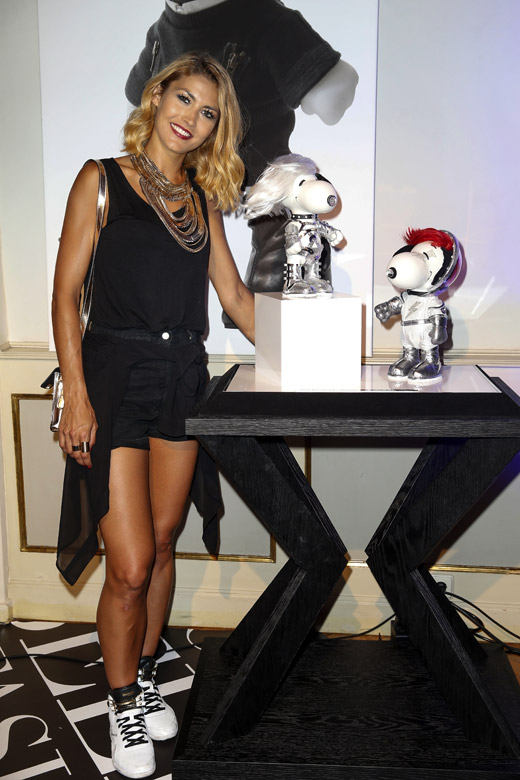 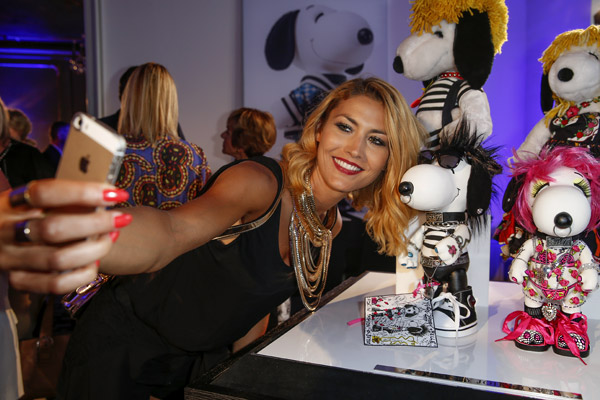 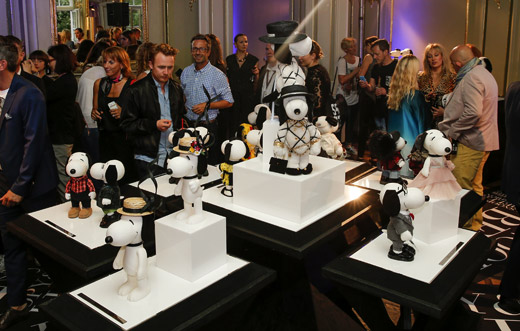 Snoopy & Belle in Fashion first premiered at the New Museum in New York and coincides with the celebration of the 65th anniversary of the beloved comic strip Peanuts, where Snoopy and Belle were born. 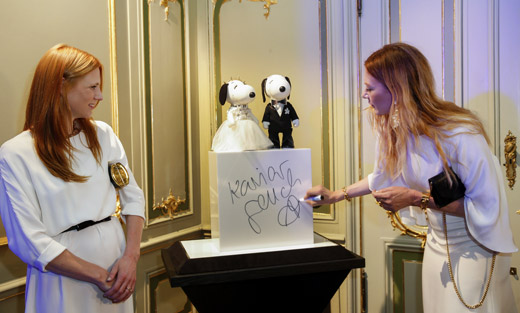 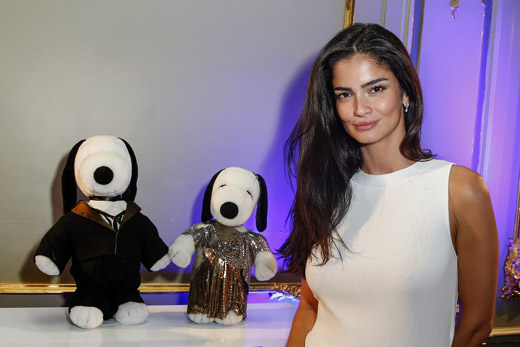 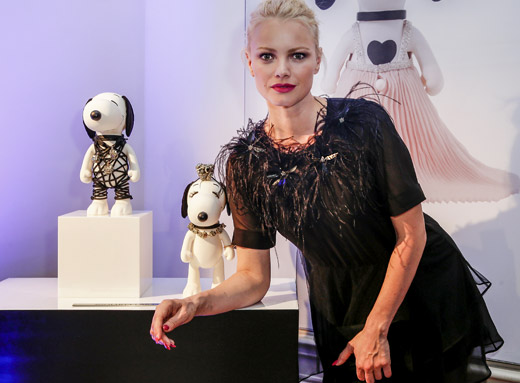 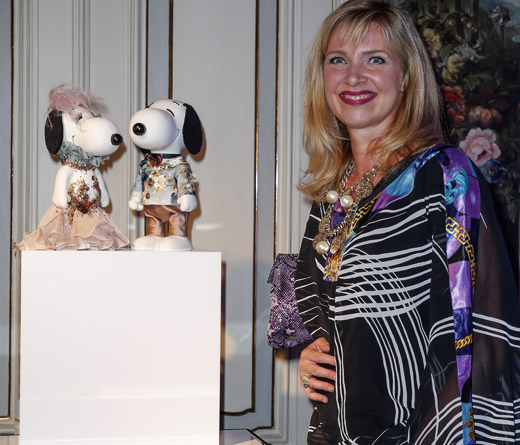 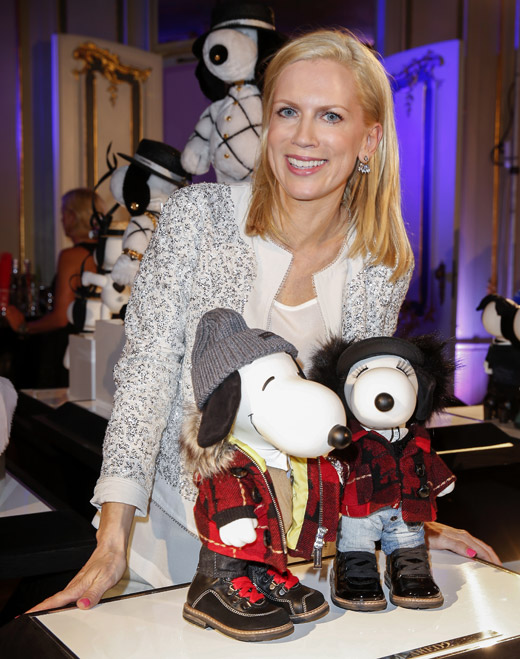 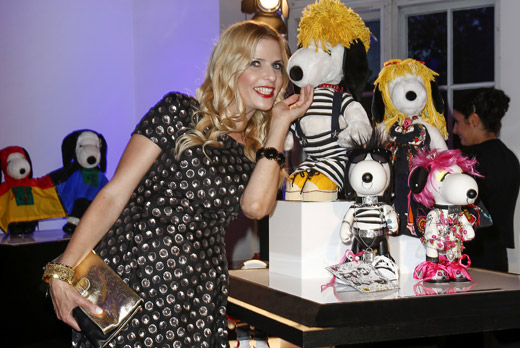 Marking the anniversary, and all-new CGI 3D feature film from Twentieth Century Fox and Blue Sky Studios as well as all new TV animation are in production to be released in 2015.

Snoopy & Belle in Fashion will continue touring internationally with next stops in Paris, Milan and Tokyo. 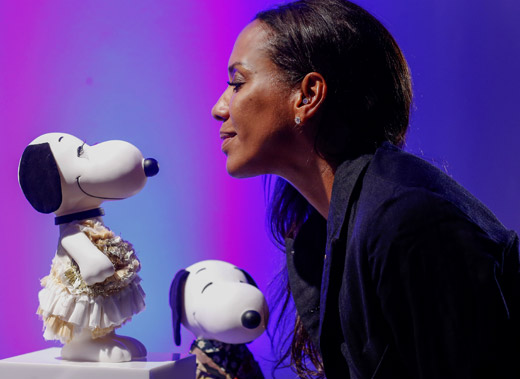 Snoopy stepped out of Charles M. Schulz comic strip, Peanuts, and turned soft and huggable in 1968 when Determined Productions presented the world with its first cuddly plush Snoopy. In no time, Snoopy fans around the world began asking for clothes to dress him in. In 1976, Snoopy's sister Belle made her debut in the Peanuts comic strip and later became a plush doll with a complete wardrobe. 1984 the plush dolls went from wearing clothes to wearing couture, when high end fashion designers like Karl Lagerfeldt, Diane von Furstenberg, Gucci, Versace and more, dressed them up for the first ever Snoopy in Fashion show. The collection soon became an exhibition going around the world during the mid-1980's.