Following the exclusive June collection preview held in Florence, these extraordinary one-of-a-kind pieces inspired by the magnificence of the Italian Rinascimento gardens, were displayed at Bulgari’s George V boutique, during a glamorous cocktail gathering VIPs, socialites and international top editors. 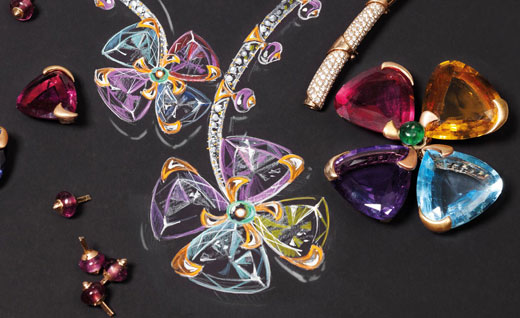 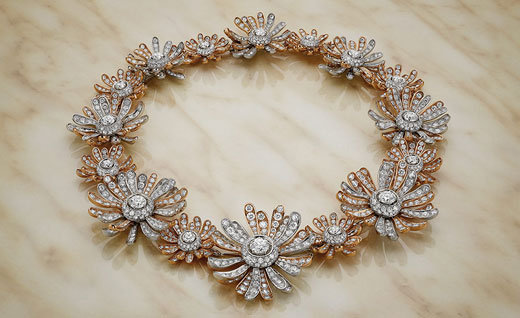 During the cocktail, a model show presented the new High Jewellery pieces, followed by the unveiling of Bulgari’s new brand campaign, starring its Muse, Carla Bruni, as the ultimate expression of Italian beauty and excitement. 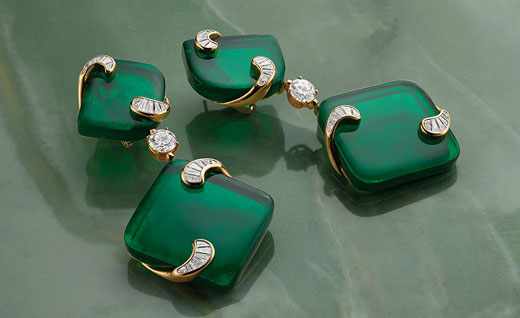 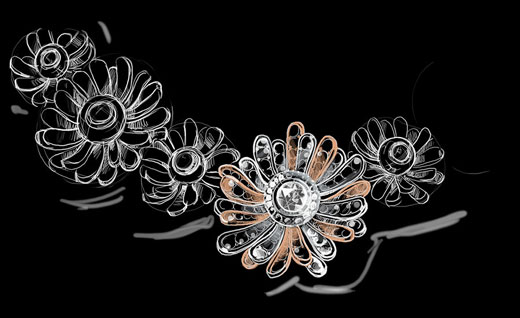 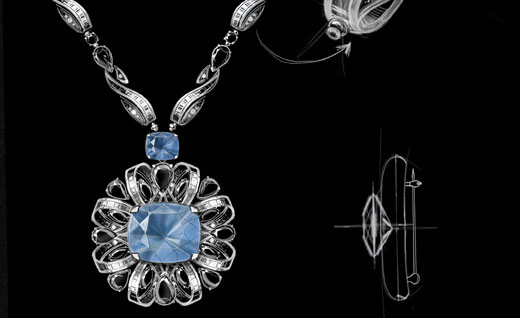 Architects, sculptors and painters used nature just as the fresco uses the colour palette: the boxwood hedges that form geometrical harmonies, delighting the eye through sheer purity of form; water springing from fountains, capturing the gaze and the senses; the delightful transfiguration of evergreens, pruned as sculptures; the fragile but potent flower colours, and then the statues, the festoons and the nymphs. Like the great Renaissance architects, Bulgari’s designers see nature as a great interlocutor with art: it is both a source of inspiration, through its unforeseen shapes and designs and a precious raw material that requires knowledge and respect in order to be transformed into unique creation. 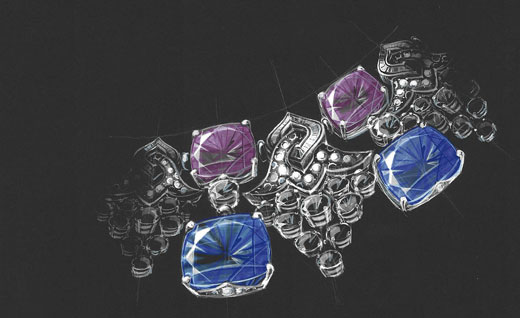 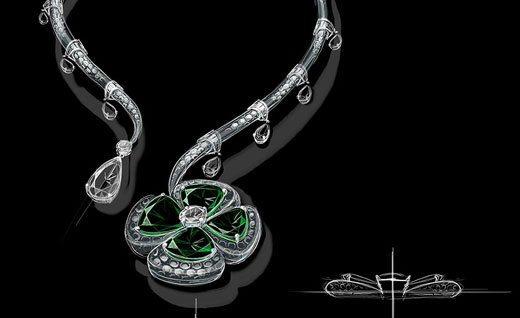