Jaeger-LeCoultre supports the world of cinema 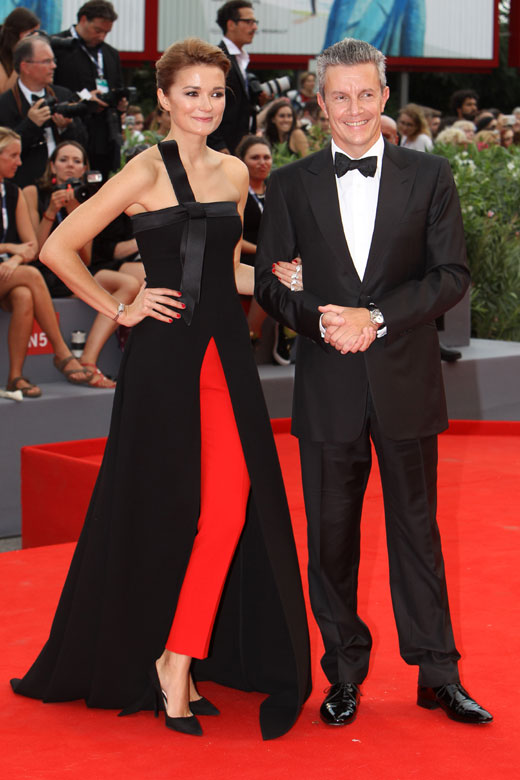 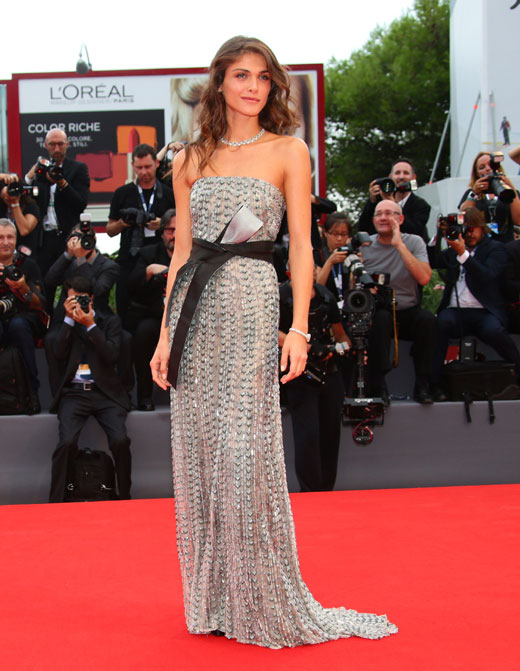 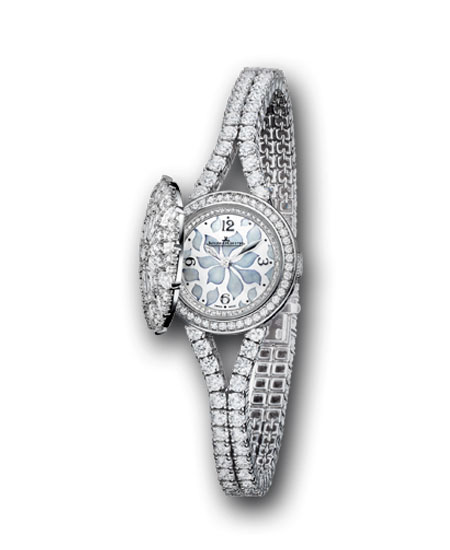 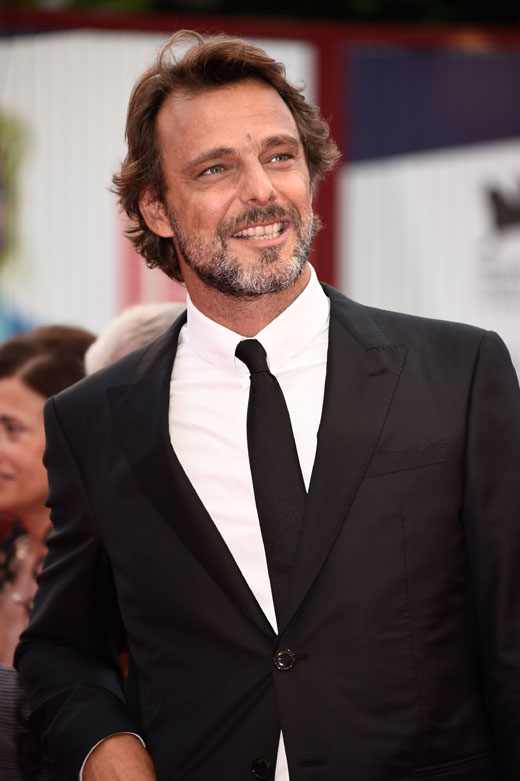 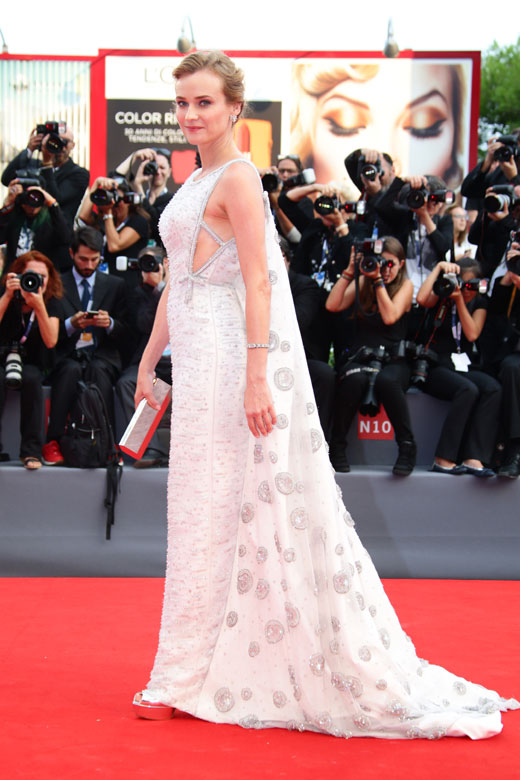 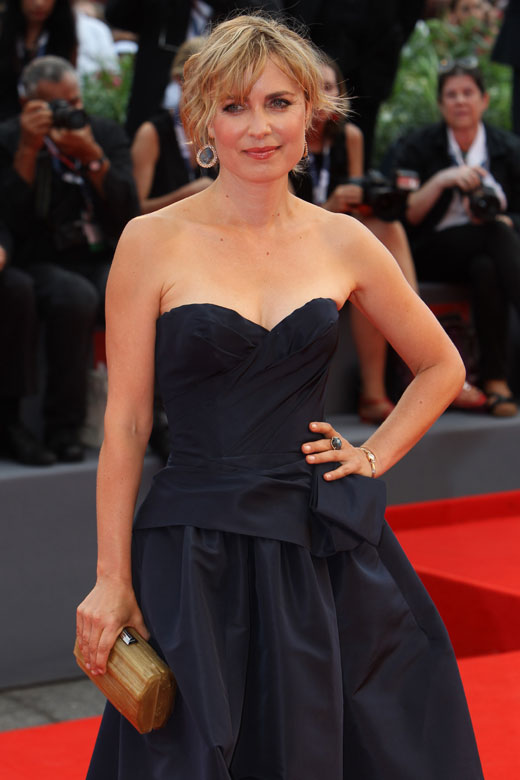 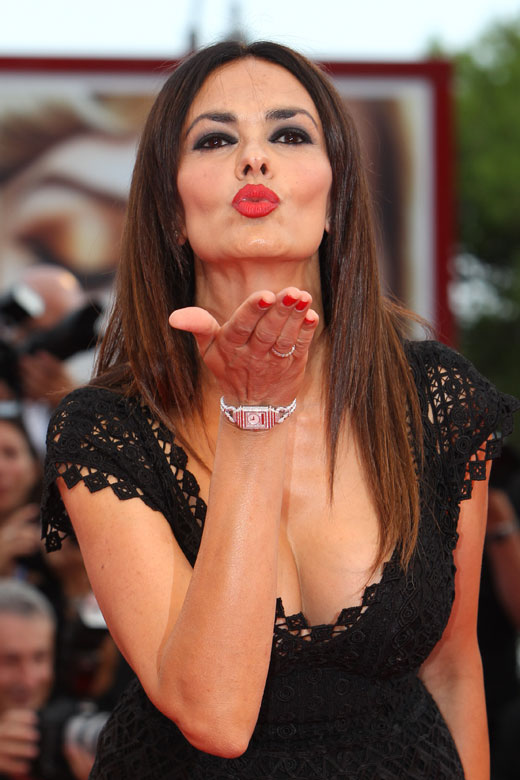 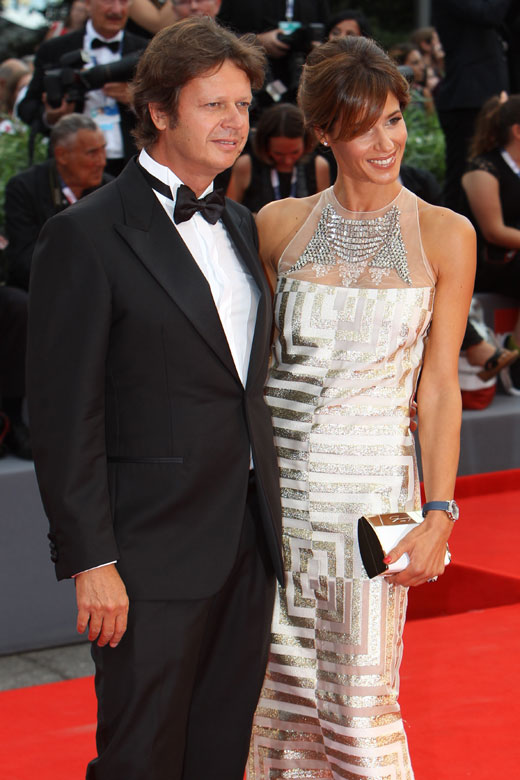 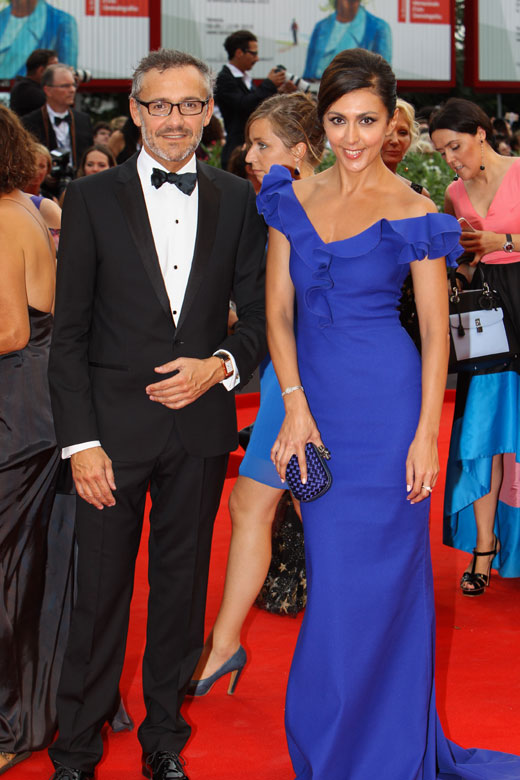 JAEGER-LECOULTRE AND CINEMA
Jaeger-LeCoultre’s affinity with the 7th Art is all about two worlds infused with the same creative effervescence, inspired by a longstanding tradition and the absolute quest for excellence. Jaeger-LeCoultre supports all those who daily contribute to create and bring life to the art of filmmaking, and attaches great importance to the preservation of its heritage.

Main sponsor of the Venice International Film Festival for a decade, Jaeger-LeCoultre annually confers the Glory to the Filmmaker Award on a filmmaker chosen by the director of the festival. Since April 2013, as part of the actions of the "Film Society of Lincoln Center" in New York, Jaeger-LeCoultre has launched the Filmmaker in Residence Program, an initiative which supports a filmmaker in the realisation of his future projects. On the occasion of the Shanghai International Film Festival, Jaeger-LeCoultre works to protect the Chinese cinematographic heritage by funding the restoration of old movies.

Also sponsor of the films festivals of San Sebastian, Toronto and Los Angeles, Jaeger-LeCoultre is committed to supporting cinema in all its diversity by standing behind the camera, alongside the artists.