We are half way through the event. Day one was highlighted by opening show at Fashion Tent, presenting a parade of more than 60 Indonesian designers who will showcase their collections over the week and a number of fashion shows by Indonesia Fashion Forwards designers. There was also a partnership between Jakarta Fashion Week and Australia-Indonesia Centre & Melbourne Fashion Festival, which presents Pageants and The Woolmark Company from Australia, the global authority on wool, which presents Rahul Mishra. 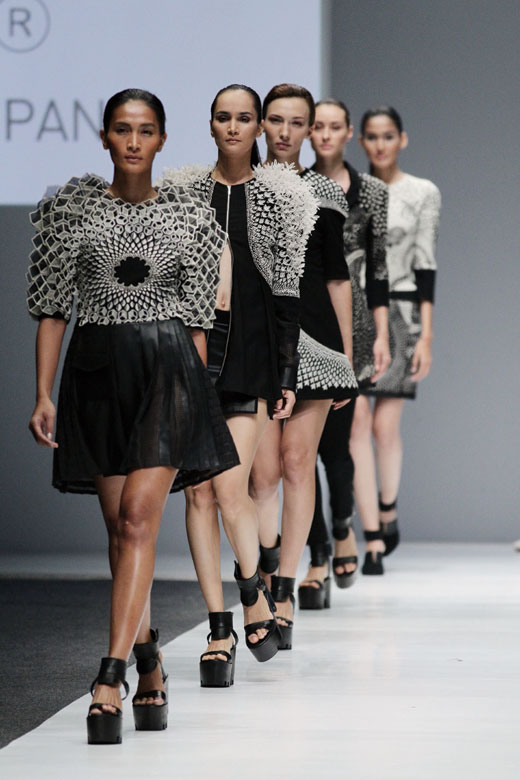 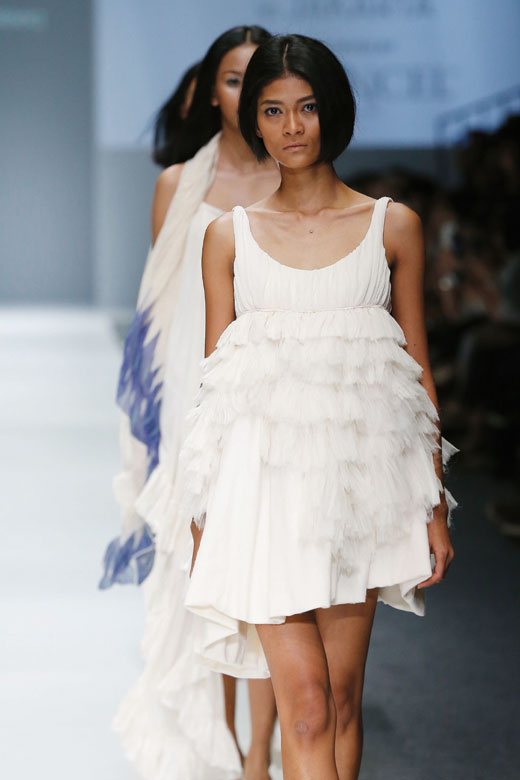 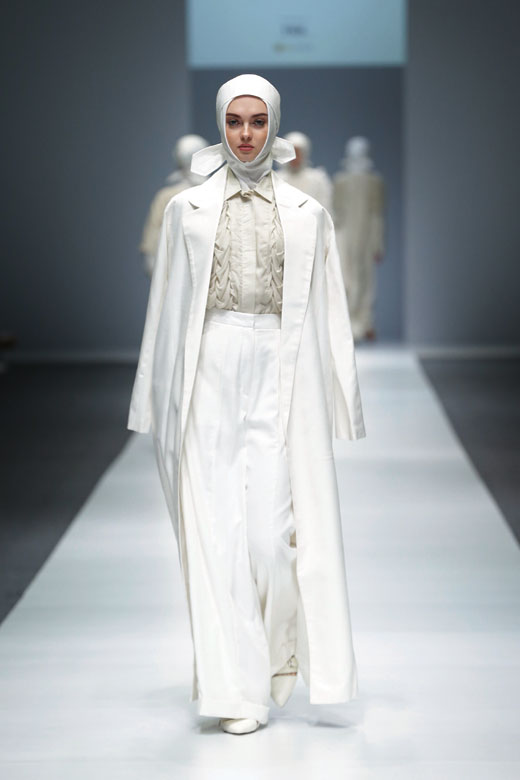 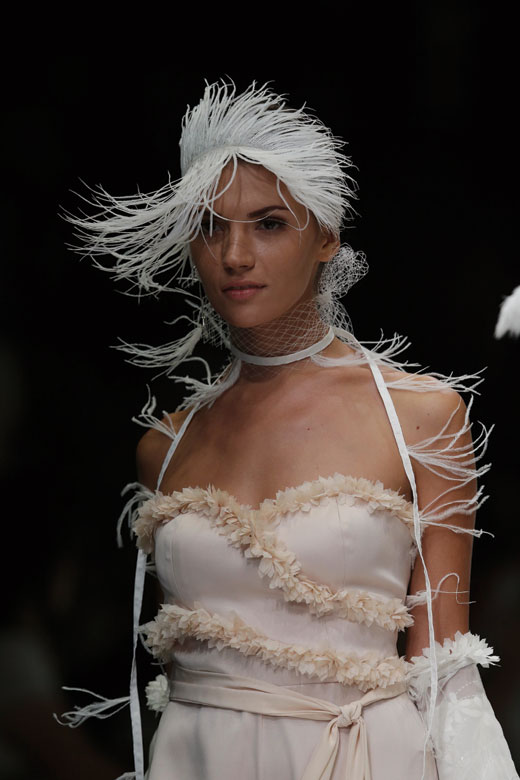