Tom Ford will present his Men's collection in New York

The designer just announced that he'll be displaying his wares in a series of intimate presentations to be held at the end of New York Fashion Week in February. 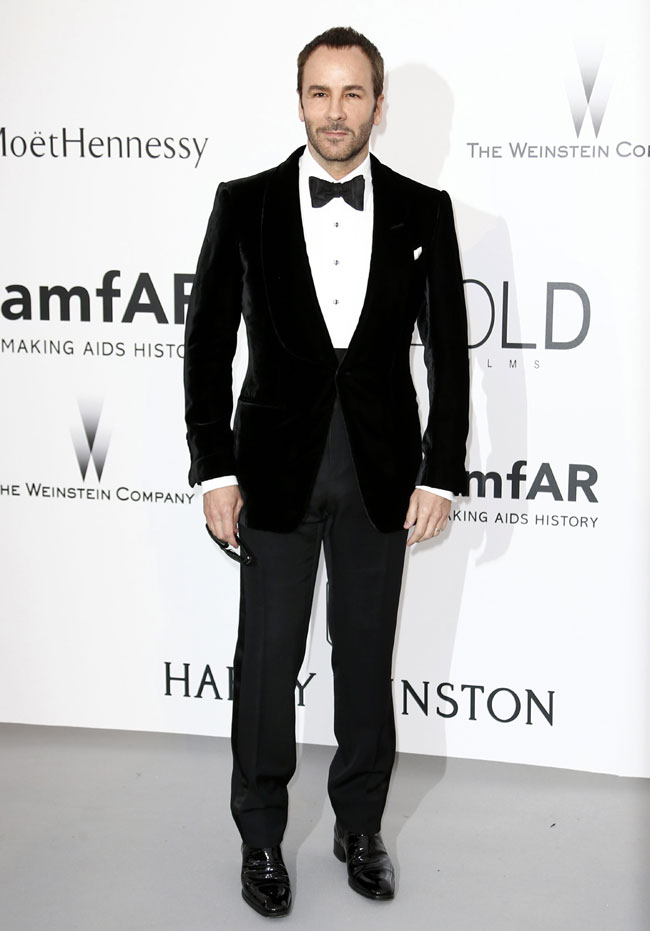 It's a homecoming for Ford, who opened a store in NYC in 2007 and launched his women's collection in the city in 2010 before decamping for London. And while he won't be joining the fray during New York's new dedicated men's week, he will be showing men's and women's together in the midst of the women's shows, which take place later in the month. The decision to present both genders at once is one that's becoming increasingly popular as the lines between men's and women's clothing continue to blur and the rising cost of putting on a runway show necessitates new alternatives to the catwalk.

"As we all know, the way in which we show clothes, not only to the press, but also to the consumer, is changing," Ford said in a statement.
"Right now, I think that a certain fluidity is necessary in regards to how we communicate with the consumer, and I have experimented with different formats recently. The most important thing to me with a presentation is that it communicates the message of the season and the point of view of the collection. Next season, it feels right to return to a format that is intimate and shows the detail of the clothes. The intimacy of small presentations affords that."