David Beckham is a global superstar, devoted husband and down-to-earth dad of four. And now, the humble British heartthrob is this year's Sexiest Man Alive.

Although he's been a sex symbol for nearly two decades, the self-effacing soccer icon isn't sure he's even deserving of the mantle.
"I never feel that I'm an attractive, sexy person," he says in this week's cover story. 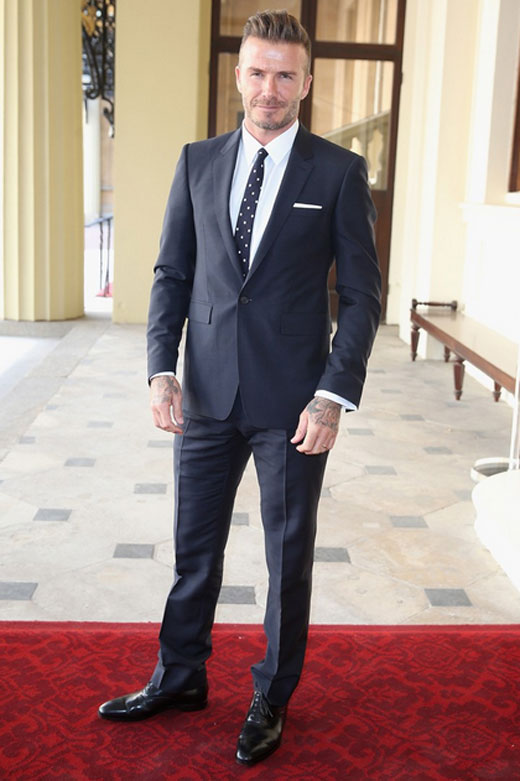