'Audi Night' in Kitzbühel with Jason Statham and Luke Evans

The 'Audi Night' on January 22, 2016, with about 350 invited guests, opened the spectacular weekend of racing on the Hahnenkamm in Kitzb?hel, Austria, which are the highlight of the alpine winter sports season. The most challenging event in the Audi FIS Ski World Cup, the downhill race on the 'Streif,' is a special attraction each year for the top sports stars and celebrities from all over the world who come to Kitzb?hel. 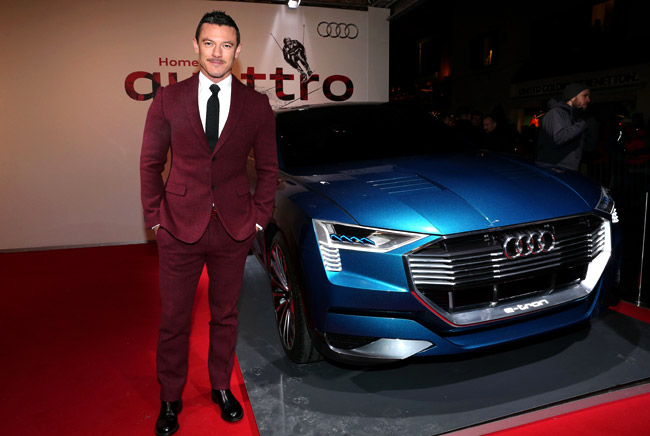 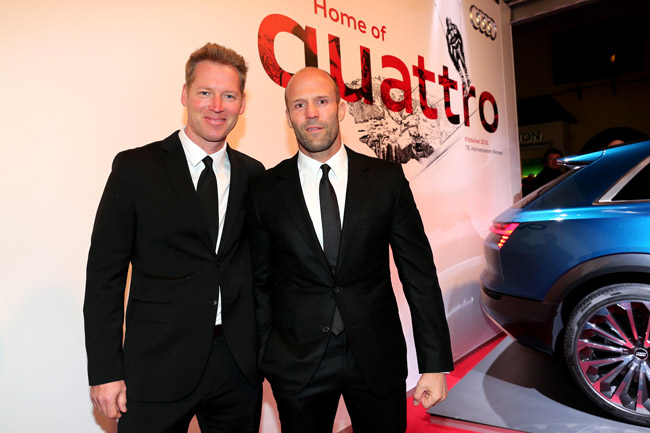 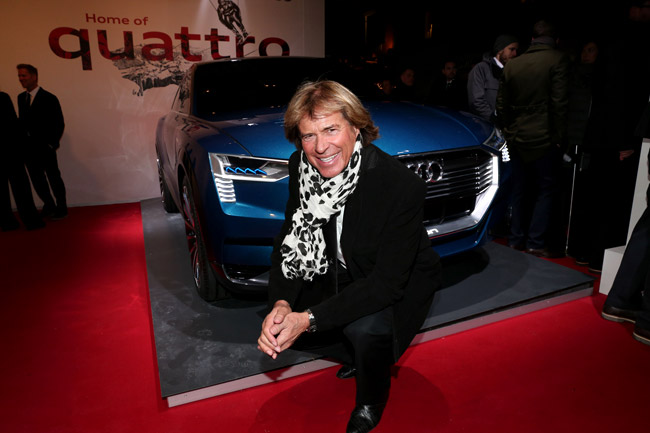 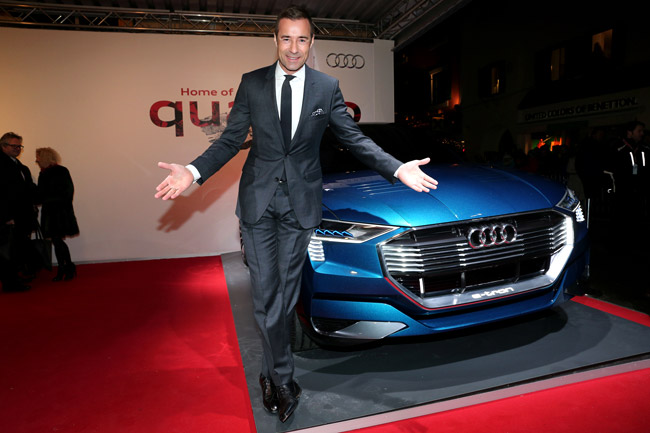 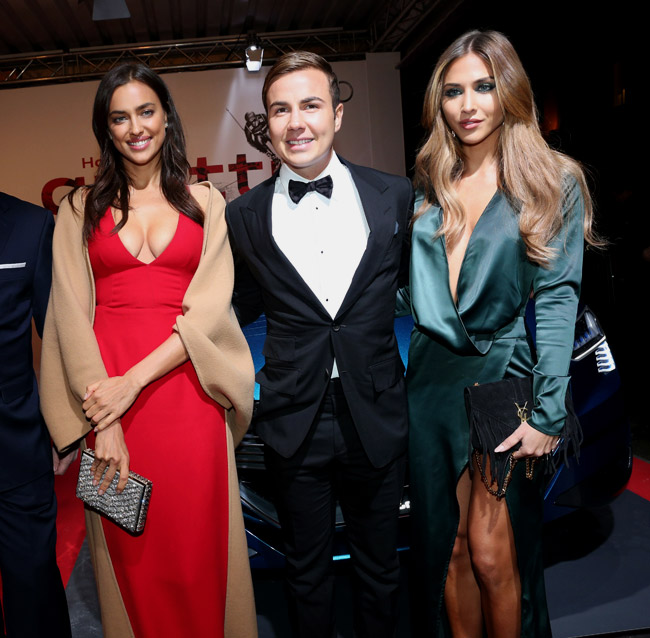 In the hotel 'Zur Tenne', professional skiers Felix Neureuther and Marcel Hirscher, both of them past winners of the slalom in Kitzb?hel, put guests in the mood for the sporting events that lie ahead.

With the all-electric-powered Audi e-tron quattro concept, Audi provides a glimpse of the automobile future on the Red Carpet.

US singer Gregory Porter stars as the musical highlight of this year's 'Audi Night'. 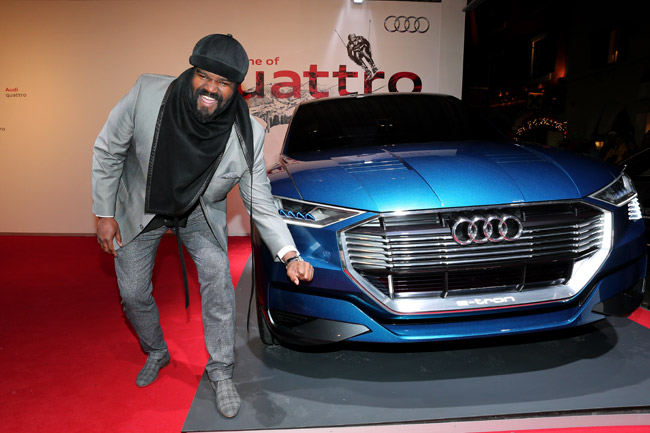