Giorgio Armani said No to fur in his production

Giorgio Armani has confirmed his intentions to no longer use fur in any of his fashion collections as of Autumn/Winter 2016. 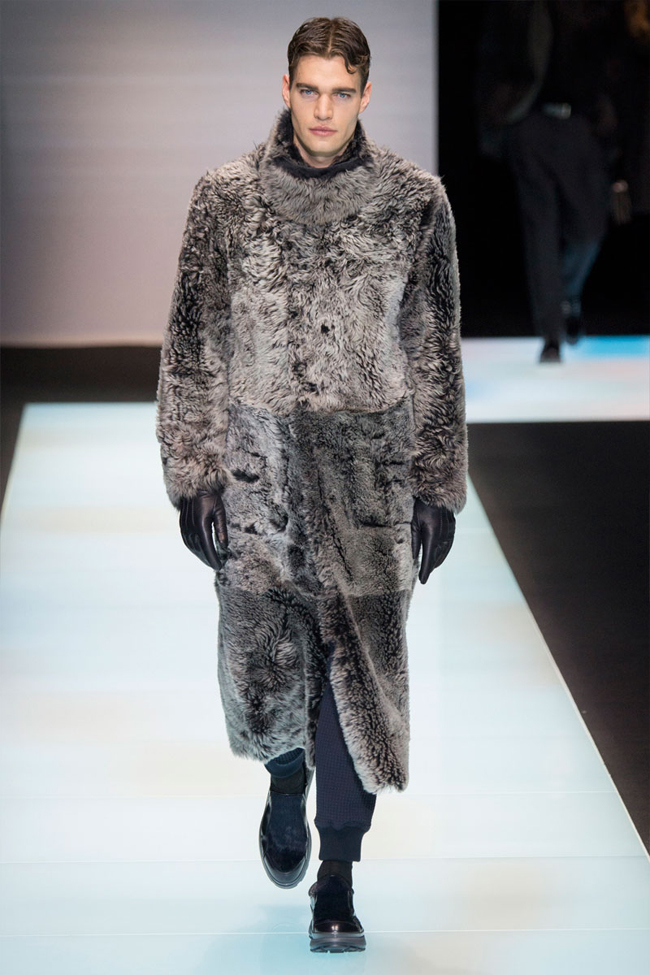 Giorgio Armani said in a statement released by the HSUS, “I am pleased to announce that the Armani Group has made a firm commitment to abolish the use of animal fur in its collections. Technological progress made over the years allows us to have valid alternatives at our disposition that render the use of cruel practices unnecessary as regards animals. Pursuing the positive process undertaken long ago, my company is now taking a major step ahead, reflecting our attention to the critical issues of protecting and caring for the environment and animals.” 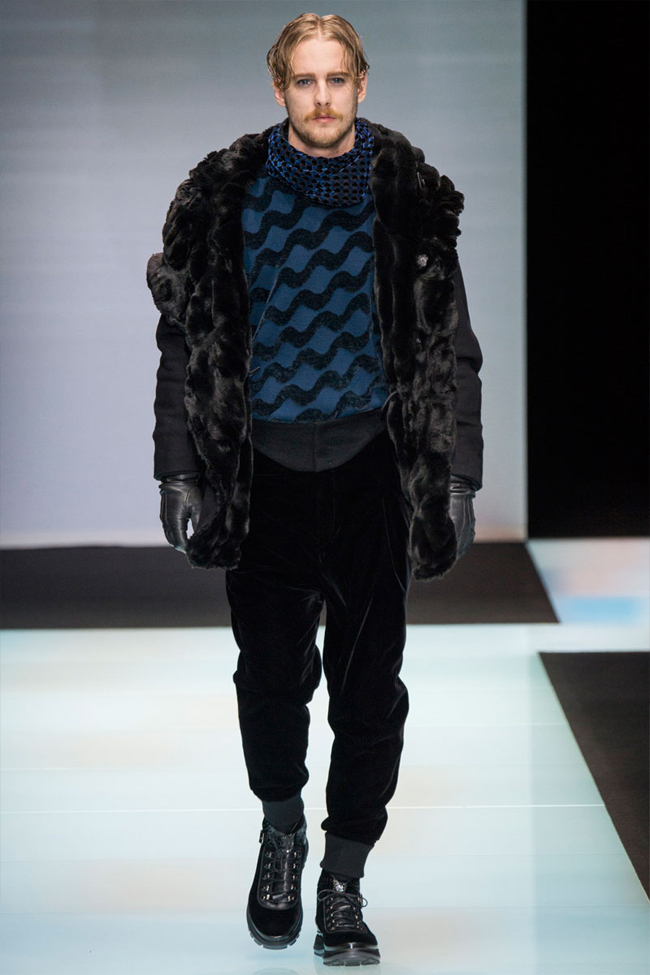 Armani’s decision follows in the footsteps of Hugo Boss, Calvin Klein, Tommy Hilfiger, Stella McCartney and Ralph Lauren - who “disassociating themselves from animal cruelty and switching to cruelty-free alternatives that are indistinguishable from the real thing. Mr. Armani’s leadership makes it clear that designers can achieve luxury and creative freedom without real animal fur.”