The Parisian fashion house's Dutch-born menswear designer celebrated a one decade anniversary as a head of the brand's men's line yesterday with the presentation of Lanvin Spring-Summer 2017 menswear collection during the Paris Fashion Week (held June 22-26, 2016).

Ossendrijver has previously worked for Kenzo and Dior Homme, before joining Lanvin in 2006. During his first year in the house he created the first high-fashion urban leather sneakers, which have now become an iconic style item.
He modernized label's men's line with his signature layering, style fusion and fashion-forward vision. 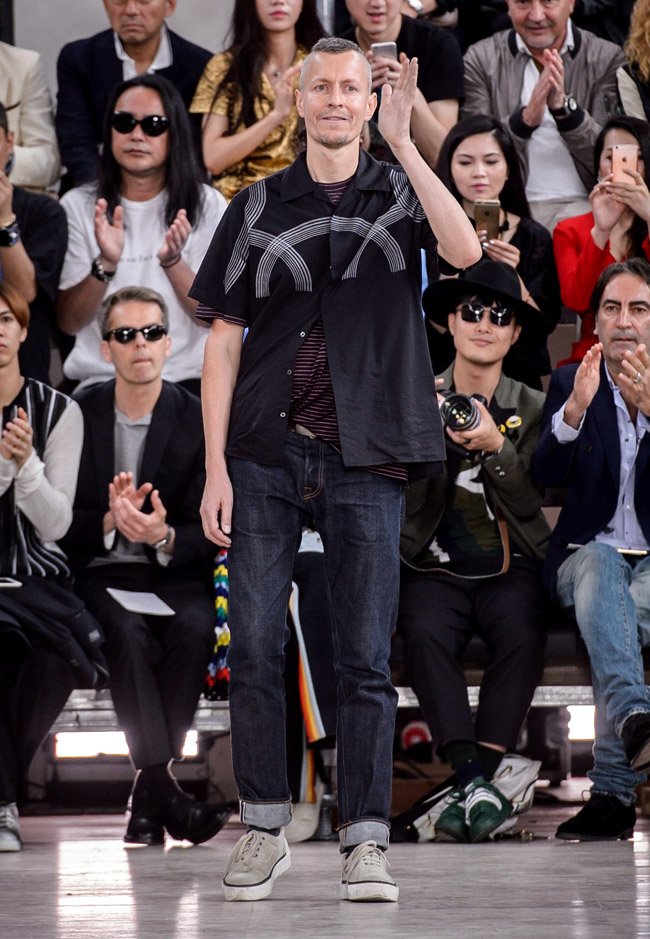 For SS17 Lucas Ossendrijver mixed styles from the 1960s and the 1980s - Breton stripe and layering.

'This collection is not about a single concept but rather a collage made up of different possibilities', explained the designer. 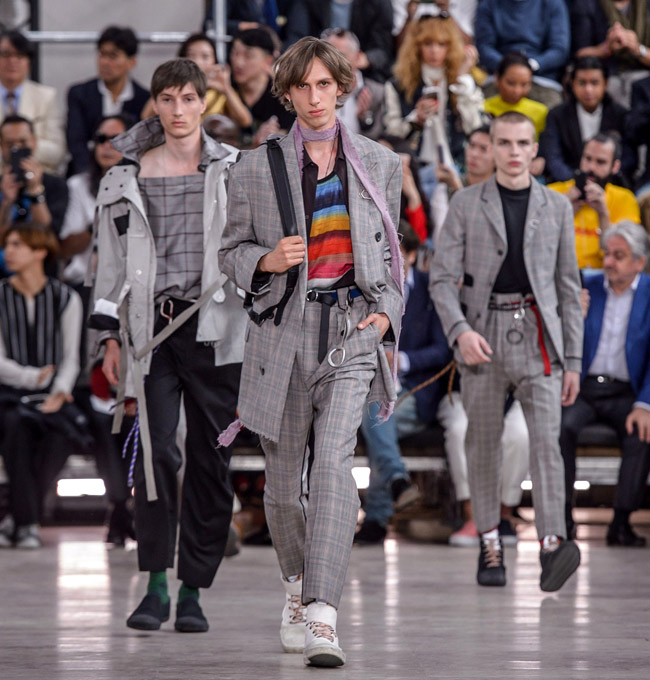 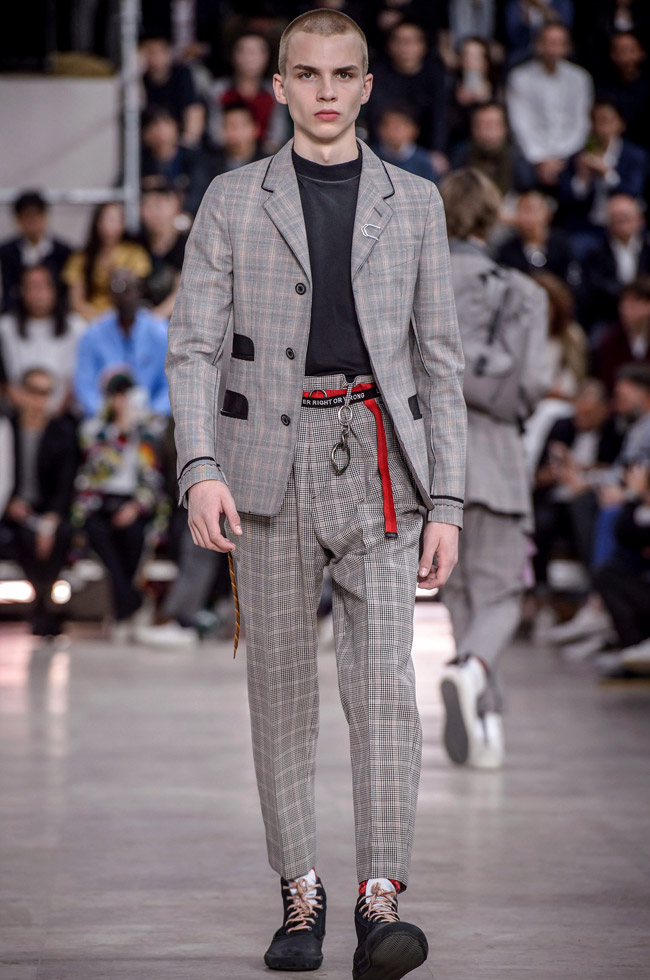 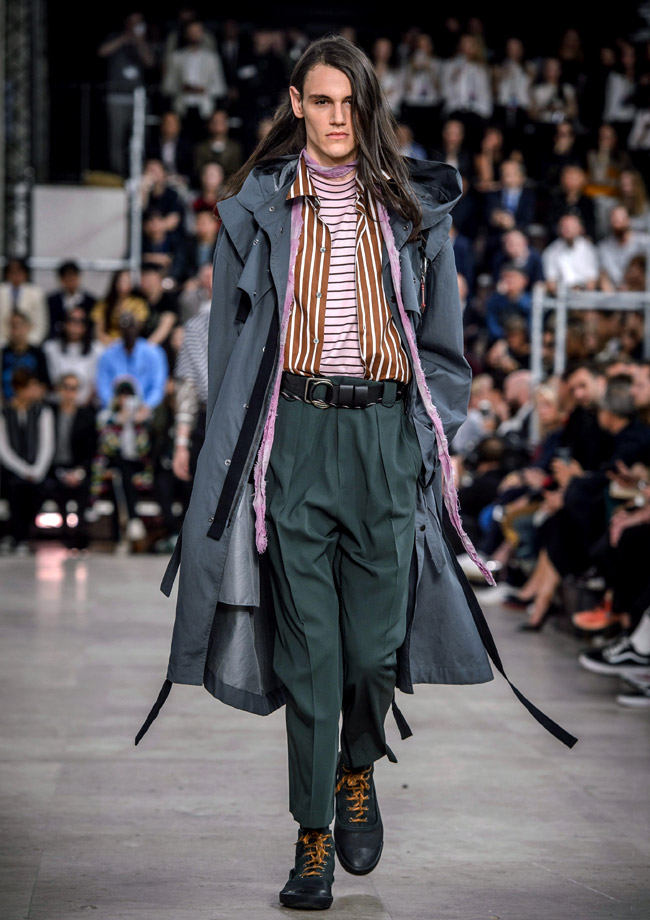 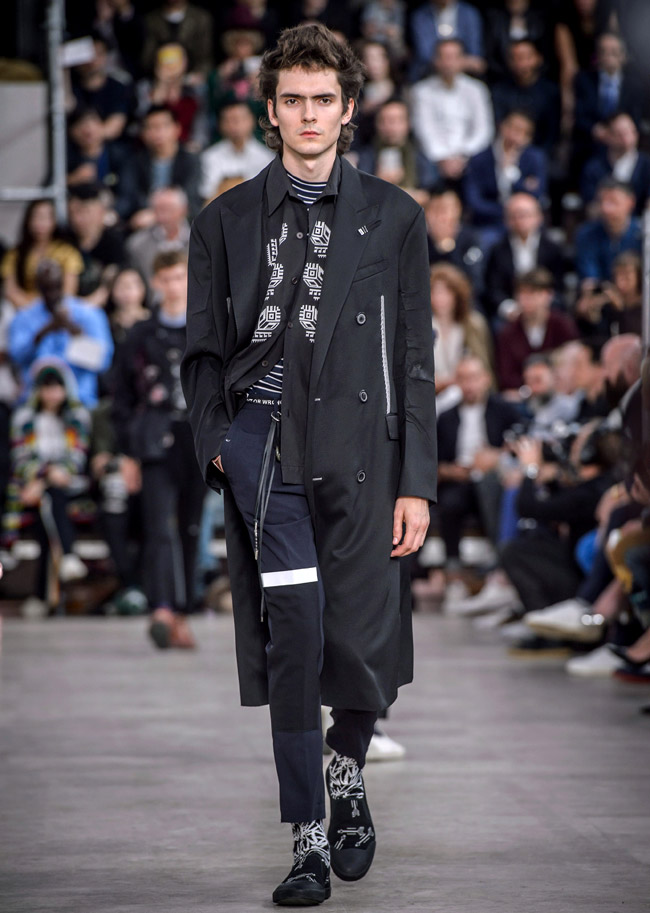 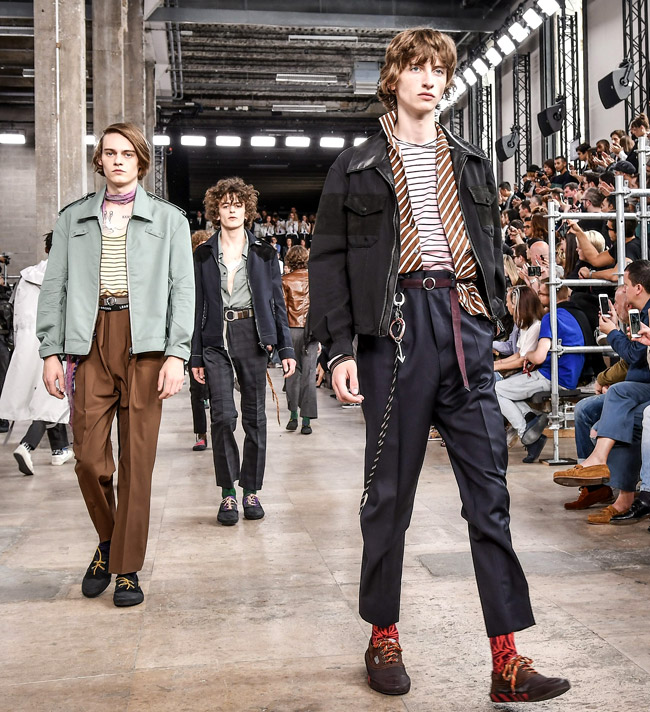 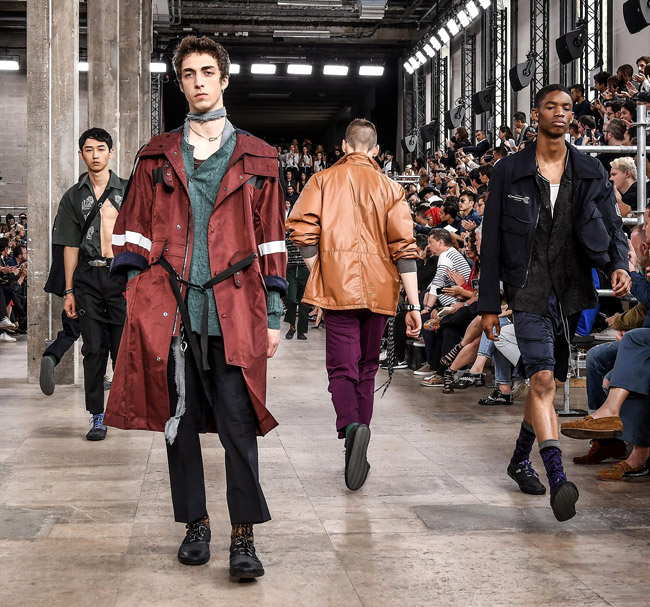 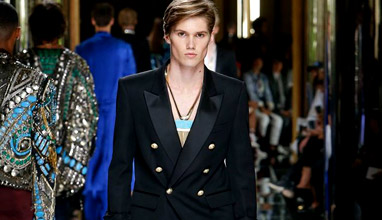 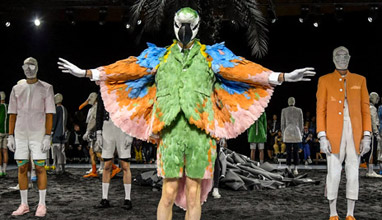