Raf Simons is the new creative director of Calvin Klein

After months of rumors swirling, Calvin Klein has officially confirmed the hire of Raf Simons as its new chief creative officer. The brand announced the news in a statement shared on Facebook, detailing Simons new role at the American fashion brand. 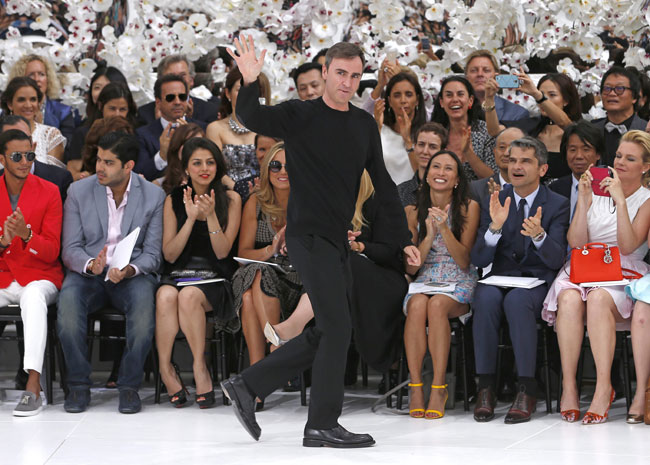 Simons succeeds Calvin Klein’s longtime creative directors, Francisco Costa and Italo Zucchelli, who respectively handled the women’s and men’s collections, and who both stepped down in April. Christian Dior confirmed Simons’ departure on the heels of his Spring/Summer 2016 collection for the house in October 2015, but Klein is only confirming his appointment now due to a lag time associated with Simons’ non-compete agreement with Dior, which prevented his association with other competing brands. He will maintain his Belgian eponymous label, which he founded in 1995 and split time between New York and Antwerp.