For over a decade, Jaeger-LeCoultre has demonstrated its commitment to encouraging and promoting all aspects of the filmmaking art.
The Maison feels uniquely positioned to continue its work alongside the artists who make film: both are passionate about capturing the fleeting moments.

On September 6th, Jaeger-LeCoultre hosted a gala dinner to celebrate the 85th anniversary of the Reverso watch at the Venetian Arsenal. 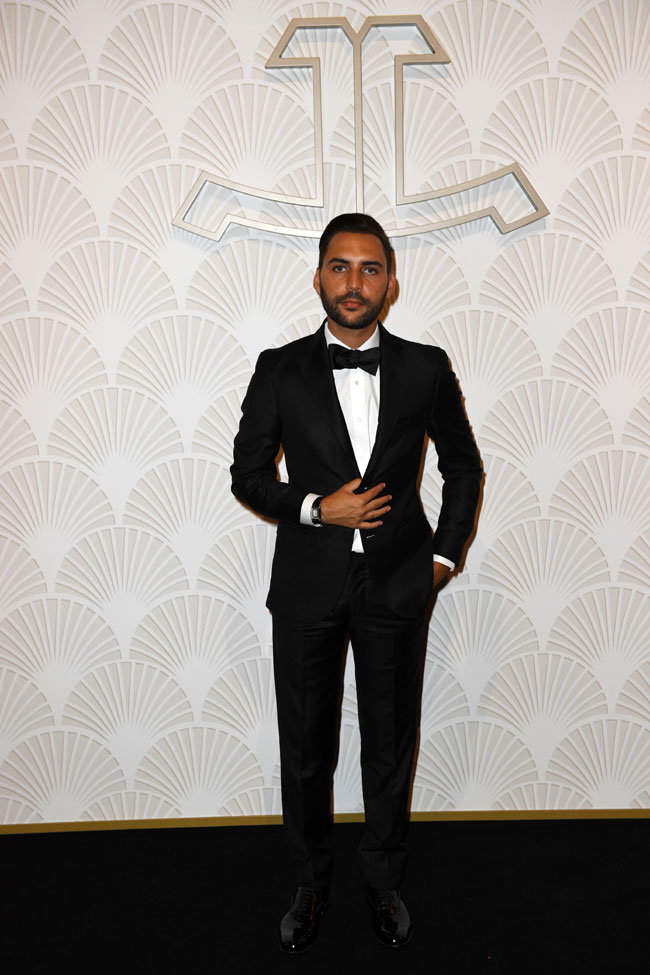 A performance was staged to remind the festive ambiance of this period and the artist and friend of the Brand Jorge Viladoms performed piano pieces, to the great delight of guests. In the pleasant atmosphere of this sumptuous location, the guests discovered the collection of Reverso watches: One, Classic and Tribute models, alongside the Reverso creations by Christian Louboutin, part of the Atelier Reverso launched this year. 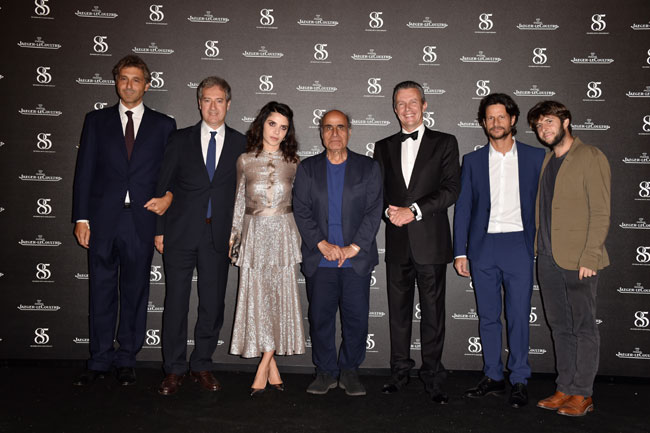