The third Italian edition of Celebrity Fight Night - one of the major charity events in the world - was held from September 8 to 13 in Tuscany, Italy.

Established 22 years ago by boxing legend Muhammad Ali, this prestigious event was held for the third year in Italy thanks to Andrea Bocelli - the famous Italian tenor, who since many years is a supporter of the Celebrity Fight Night Foundation. This historic philanthropic institution raises funds for projects related to the Andrea Bocelli Foundation and Muhammad Ali Parkinson Center.

Almost one hundred and fifty guests, including American benefactors and major international stars joined the program, which offered to its participants a trip between Florence, Venice and Lajatico. The journey had its most important moment in the Gala Dinner organized in the historic Salone dei Cinquecento of Palazzo Vecchio on Sunday, September 11. The Italian tenor Andrea Bocelli, along with the Maggio Musicale Fiorentino orchestra under the direction of Maestro Zubin Mehta, headlined the evening and was joined by several guests and outstanding artists, including Reba McEntire, David Foster, Brooks & Dunn, Peter Cetera and The London Essentials. The Jeep brand was partner of the event for a second year. 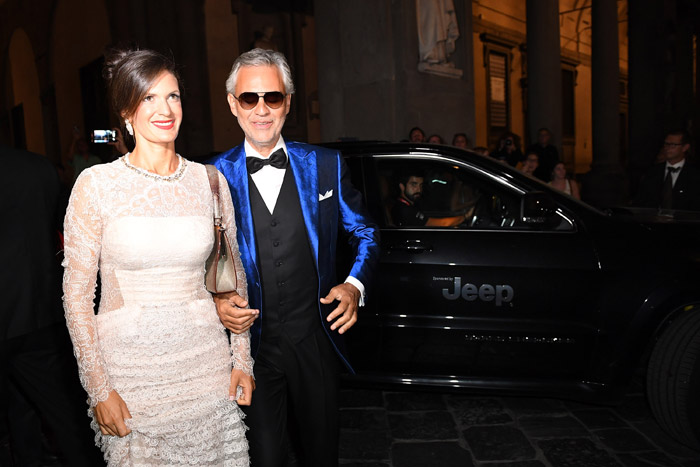 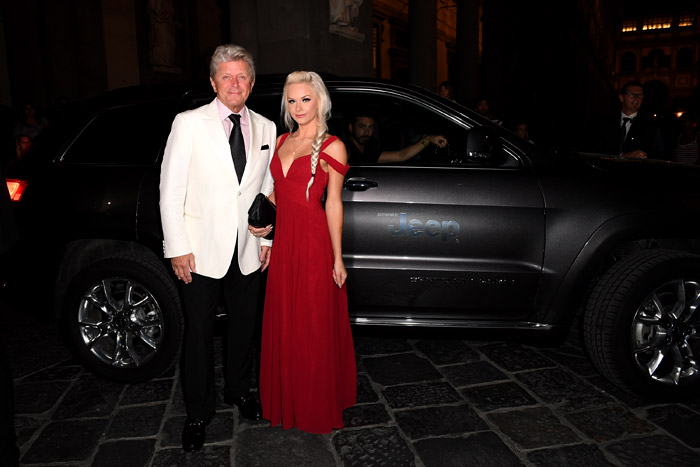 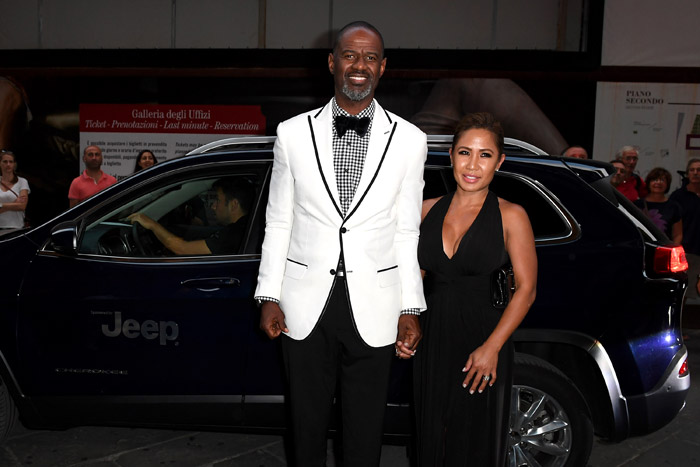 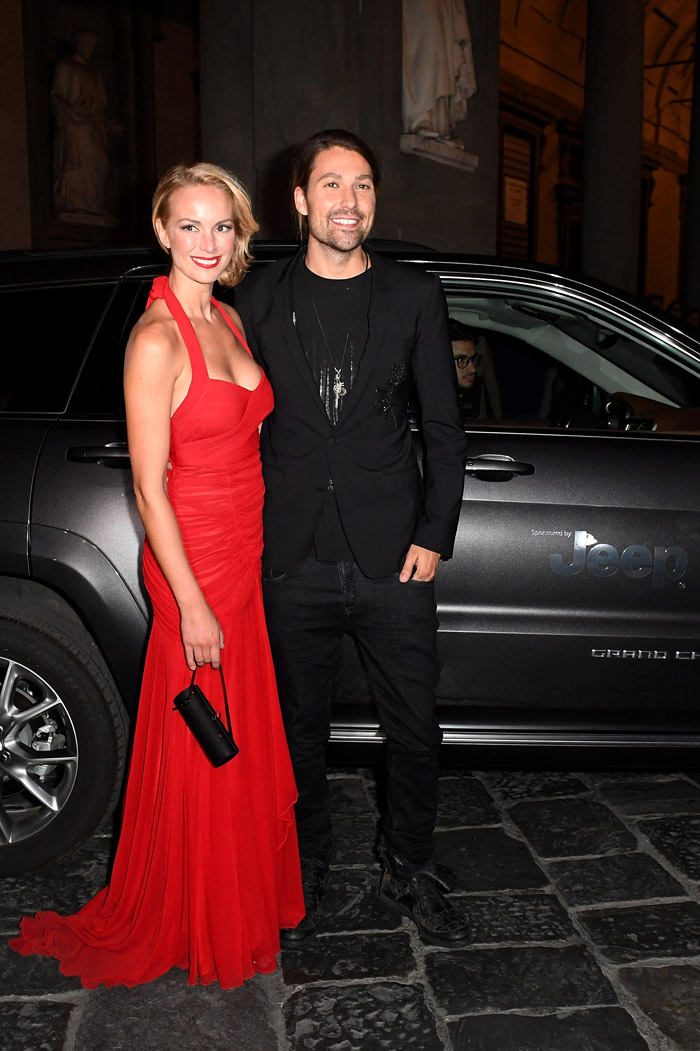 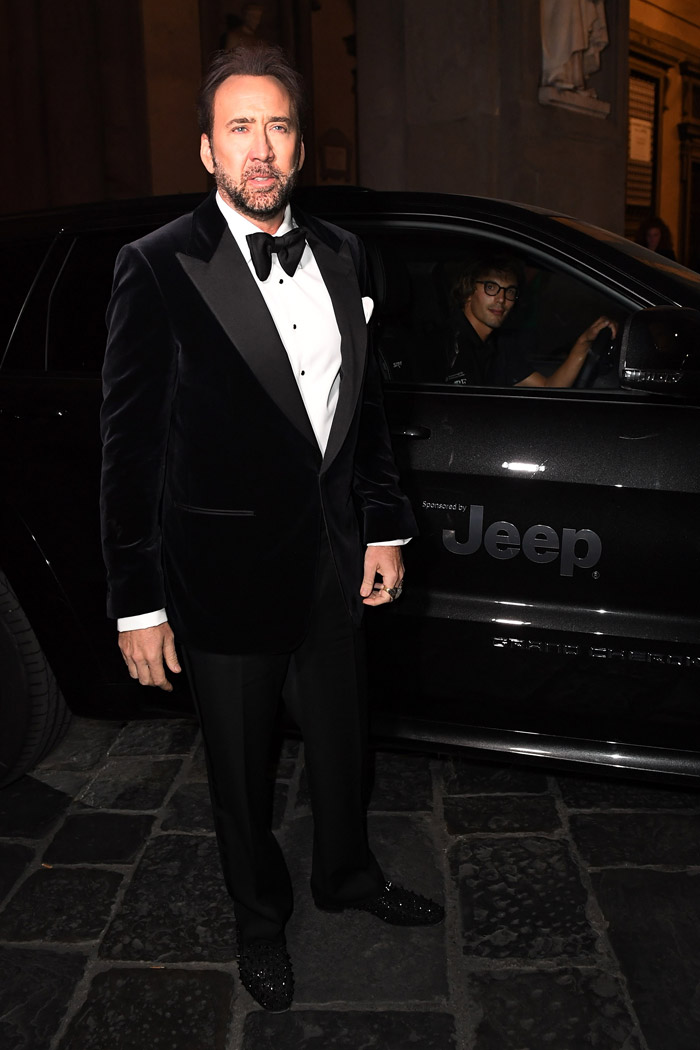 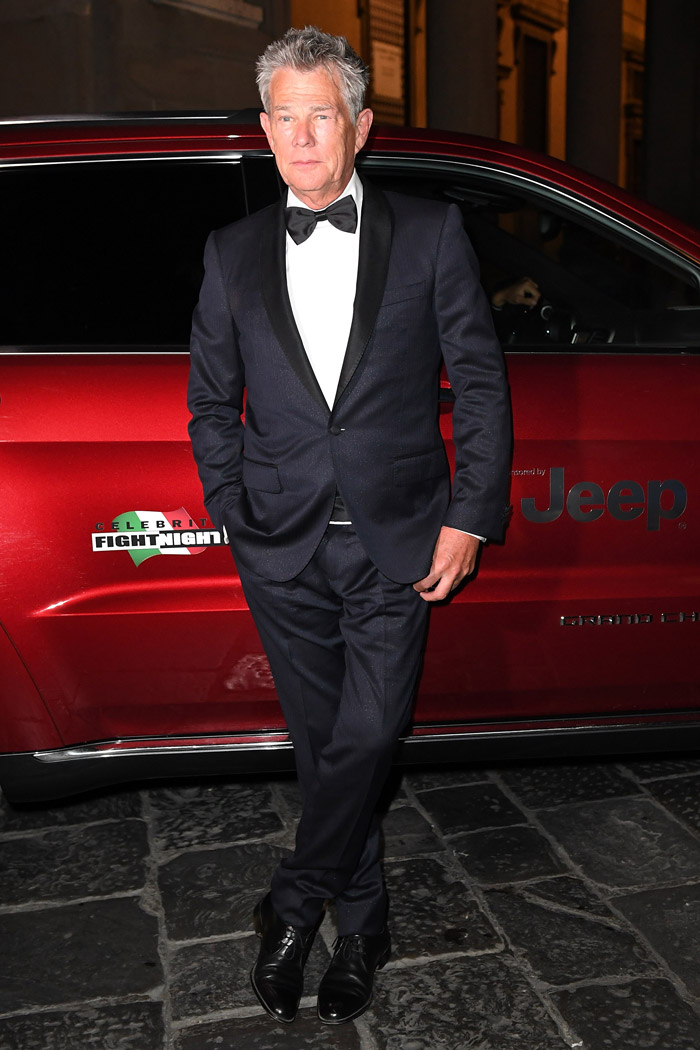 Since its inception, Celebrity Fight Night has raised more than $123 million primarily benefitting the Muhammad Ali Parkinson Center at Barrow Neurological Institute in Phoenix, as well as numerous other worthy charities.