As special guest of the PARIS! exhibition organized by le Bon Marché Rive Gauche (a department store in Paris, selling a wide range of high-end goods) which is running until October 15, 2016, Paris Saint-Germain has unveiled its new jersey, designed in conjunction with Nike, at this legendary home of Parisian fashion. 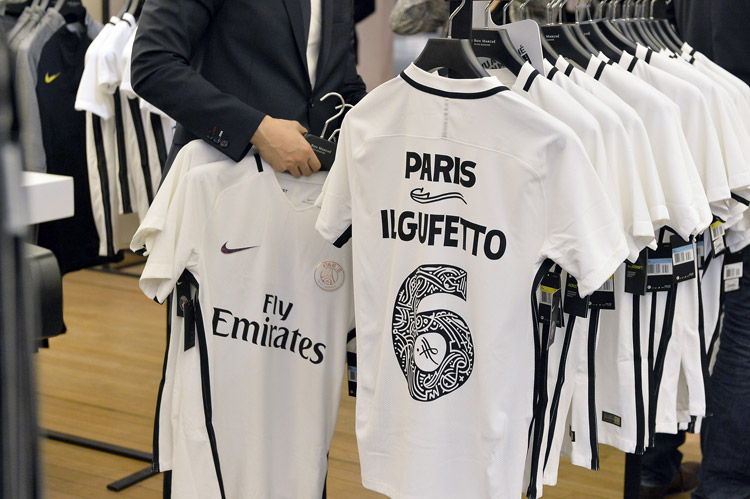 The jersey is brilliant white and features the Paris Saint-Germain logo and the Nike swoosh, with a unique iridescent finish which changes colour depending on how it is angled and lit up. The shirt has a crisp, modern V-neck which contains details and symbols from the club's history. 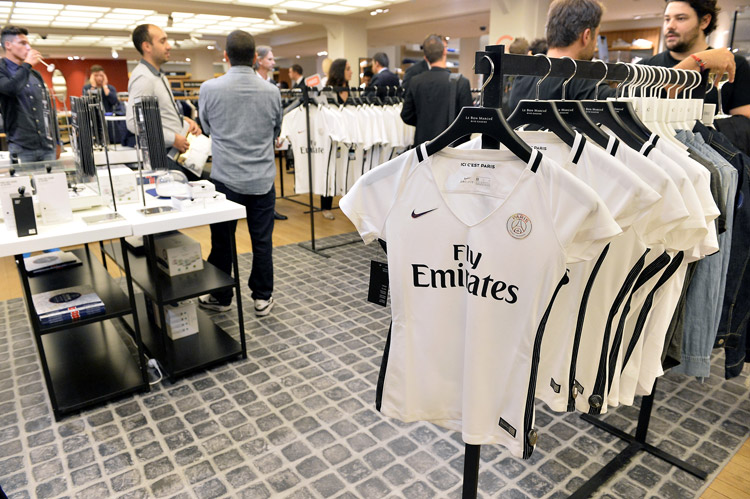 True fans of the club will be able to unlock the secret of this innovative attention to detail. 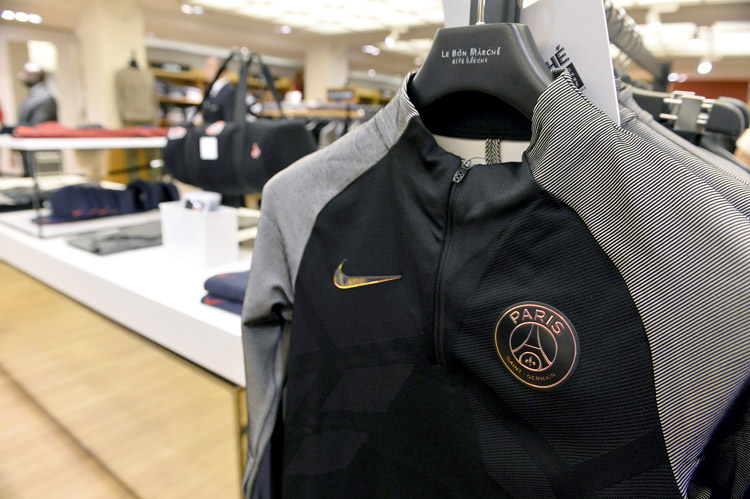 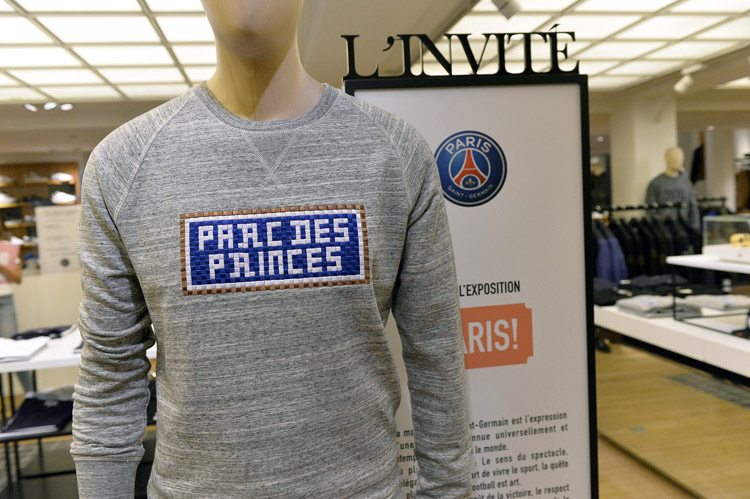 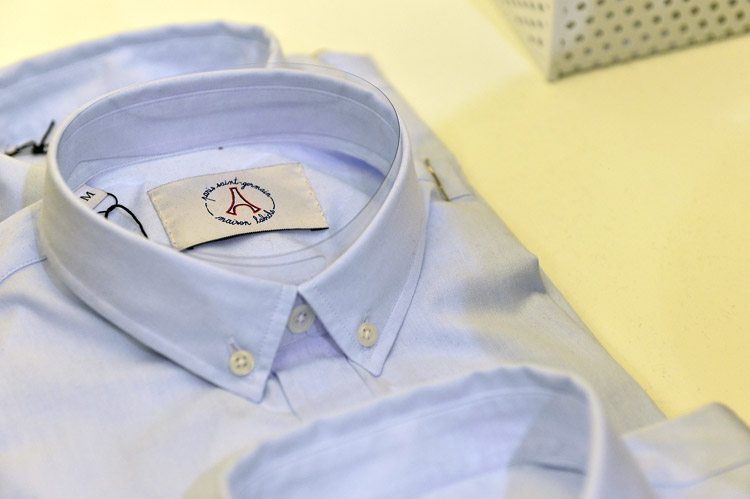