Spain’s most important fashion show, organised by IFEMA, will take place between 25 and 29 January, in its first edition of the year 2018, and from 5 to 8 July in its second edition.

Mercedes-Benz Fashion Week Madrid (MBFWM), organised by IFEMA, has already set the dates for the celebration of its two editions for 2018. Thus, the first edition for the year of Spain’s most important fashion show will take place between 25 and 29 January, and the second between 5 and 8 July 2018. 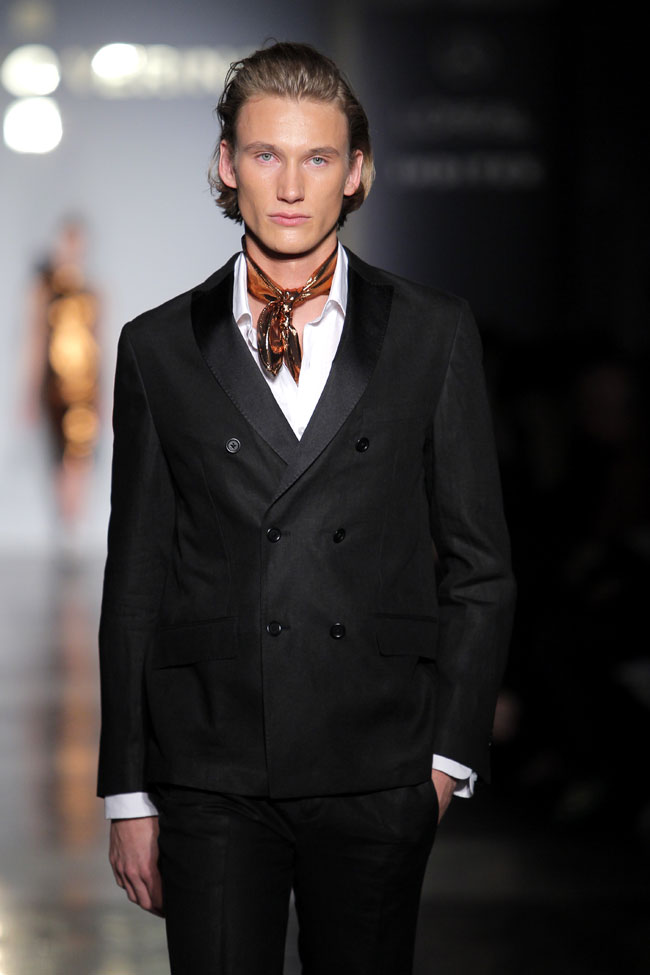 For the September edition of 2017, MBFWM maintains its usual dates, with the event to be held from 15 to 19 September.

These new dates for 2018, which have already been notified to the participating designers, entail an important change with respects to recent past editions of Mercedes-Benz Fashion Week Madrid, and are part of the internationalisation strategy of this platform, in order to capture a greater number of buyers and foreign press. In both cases, the event will be held immediately after the High Fashion catwalk shows of Paris. 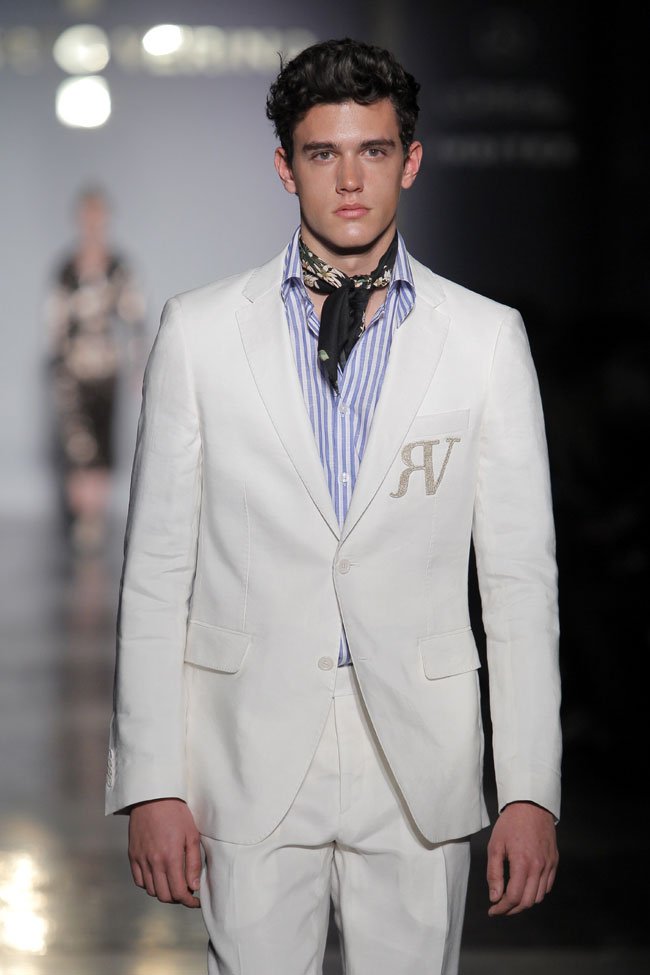 Precisely with the goal of progressing in the strengthening of the internationalisation of the fashion show, in recent months contact has been made with the various players that form the international fashion industry -Camera Nazionale della moda, British Fashion Council, Chambre Syndicale de la Haute Couture and CFDA-, which continue now, after the closure of the 65th edition of MBFWM. 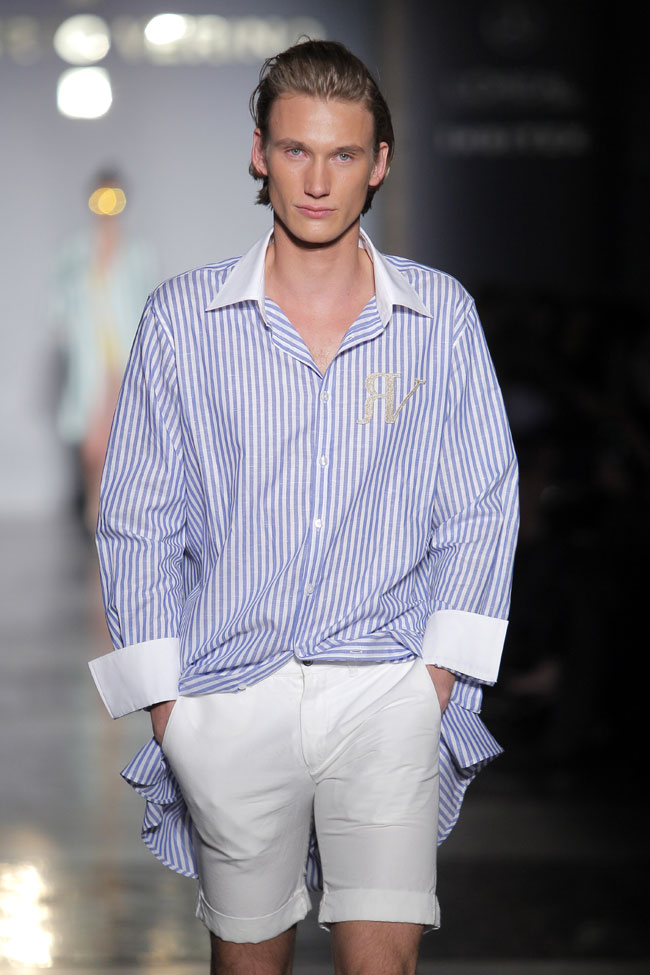 The 65th edition of this fashion show, which was held last month, from 16 to 21 February, at IFEMA-Feria de Madrid, and other scenarios in Madrid, ended with a highly satisfactory balance, both due to the excellent creative quality of the collections presented, as well as due to the high number of visitors and professionals that came to discover at first hand the collections of the 42 most important Spanish designers of the moment. In total, the show received 50,206 visitors and provided accreditations to 1,314 press professionals, 90 of them foreign. In addition, the MBFWM fashion show organised a programme for international buyers, formed by representatives from establishments and large supply chains from China -Beijing and Hong Kong, Mexico and Portugal. 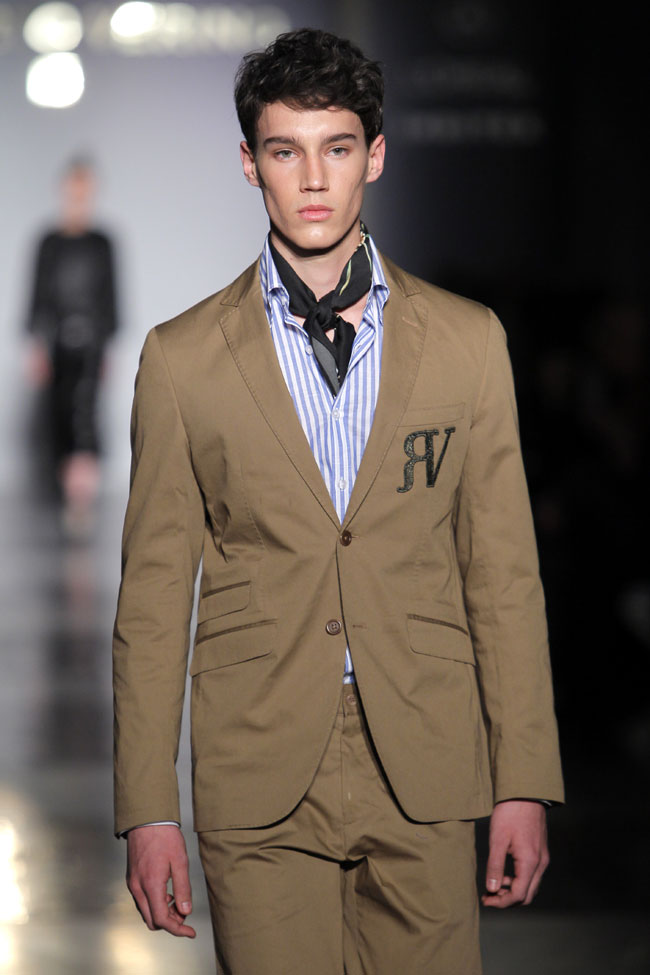