Messi is rated as one of the best soccer players in the history of this sport. He is also known for his style - always dressed in a stylish suit with the perfect accessories. 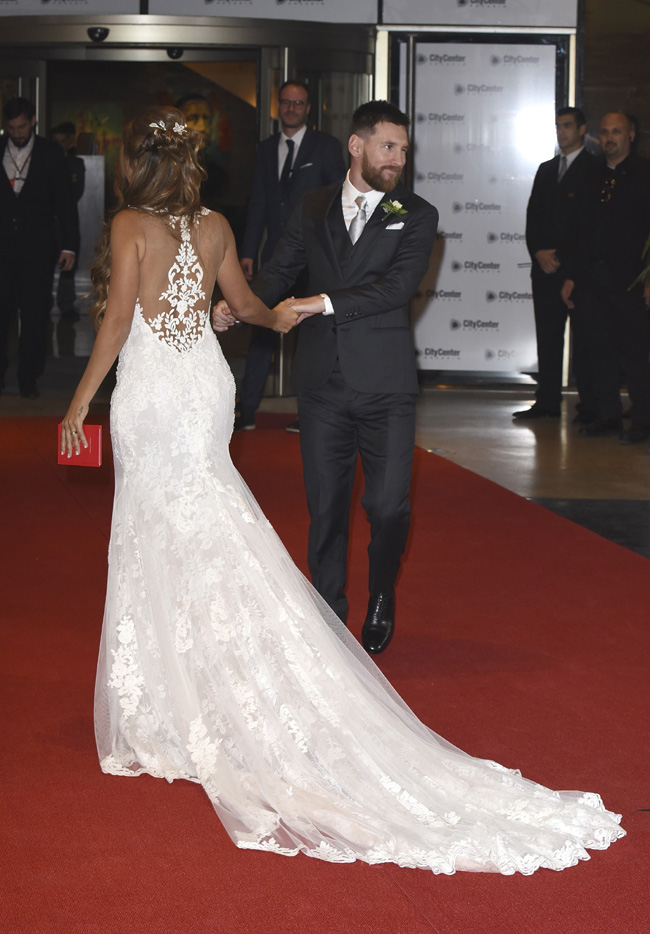 Messi and Roccuzzo’s children Thiago and Mateo also wore three-piece suits from the Armani Junior line created expressly for them.

The bride was dressed in a masterpiece of the Spanish designer Rosa Clara. She designed the dress exclusive for Antonella Roccuzzo.

Singer Shakira and her husband Gerard Pique, and fellow soccer champs Samuel Eto'o, Neymar Jr., and Dani Alves were among the reportedly 260 guests at the ceremony. 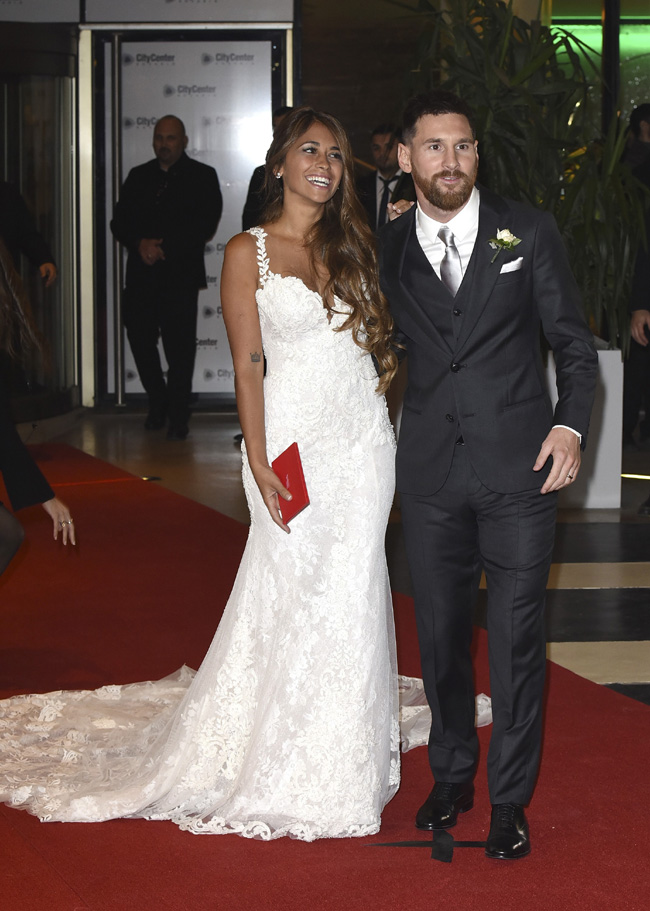 If you like the style of the soccer player, vote for Lionel Messi in BGFN readers' voting for
Most Stylish Men 2017