The second day of Milano Unica reprised the first day’s success, with exhibitors pleased with the quality of the buyers, who flocked to the trade show’s exhibitor areas, Event Areas and Special Sections of the Salon.

The positive double digit increase of day 1 was confirmed on this second day. 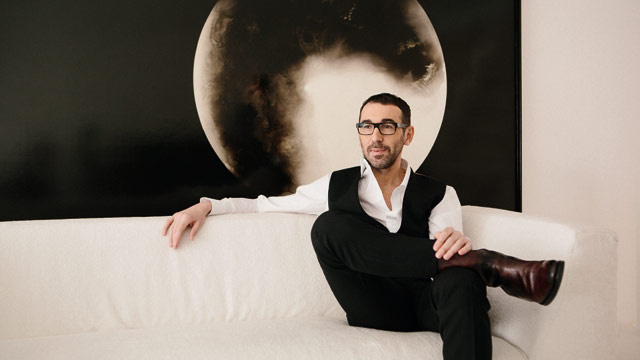 The third and final day of Milano Unica, Thursday 8 February, features the 2nd edition of Back to School, an exchange between emerging talents from fashion schools and a big name from the fashion world. This edition’s ‘big’ is Alessandro Sartori, Art Director at Ermenegildo Zegna, who will give a talk entitled “Crafting Modernity: innovative design merges with couture techniques to create the silhouette of tomorrow”.