Jaeger-LeCoultre is very proud to welcome internationally renowned Benedict Cumberbatch as a brand ambassador. He embodies the elegant and active man of today with his integrity as an actor, a family man and someone who dedicates himself with energy to charitable endeavors.

Benedict Cumberbatch: “Being a great watchmaking enthusiast I am delighted to be associated with such an outstanding watch manufacture as Jaeger-LeCoultre and to be visiting the Manufacture in the Vall?e de Joux in January.” 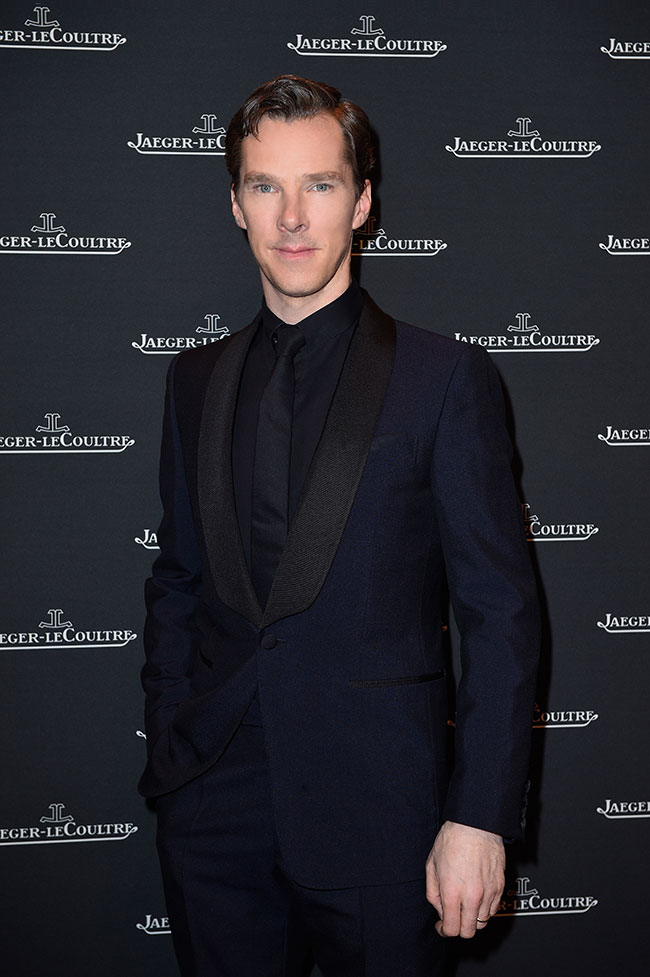 About Benedict Cumberbatch:
Academy Nominee Benedict Cumberbatch is best known for playing the title role in 'Sherlock'. It is a role that has earned him international acclaim and several awards including an Emmy for best actor. Benedict received BAFTA, Golden Globe and Academy Award Best Actor nominations for his portrayal of Alan Turing in the multi award winning film 'The Imitation Game' and a BAFTA nomination for his role as Richard III in the BBC Drama 'The Hollow Crown'. Other notable films include 'The Fifth Estate', 'Twelve Years A Slave', 'Black Mass', 'Star Trek Into Darkness' and 'Tinker Tailor Soldier Spy'. Stage performances include 'Hamlet' and 'Frankenstein'. More recently he has played the title role of Stephen Strange in Marvel’s 'Dr Strange', Stephen in the BBC drama adaptation of the 'The Child In Time' and Patrick Melrose in 'Melrose' due for release later this year. 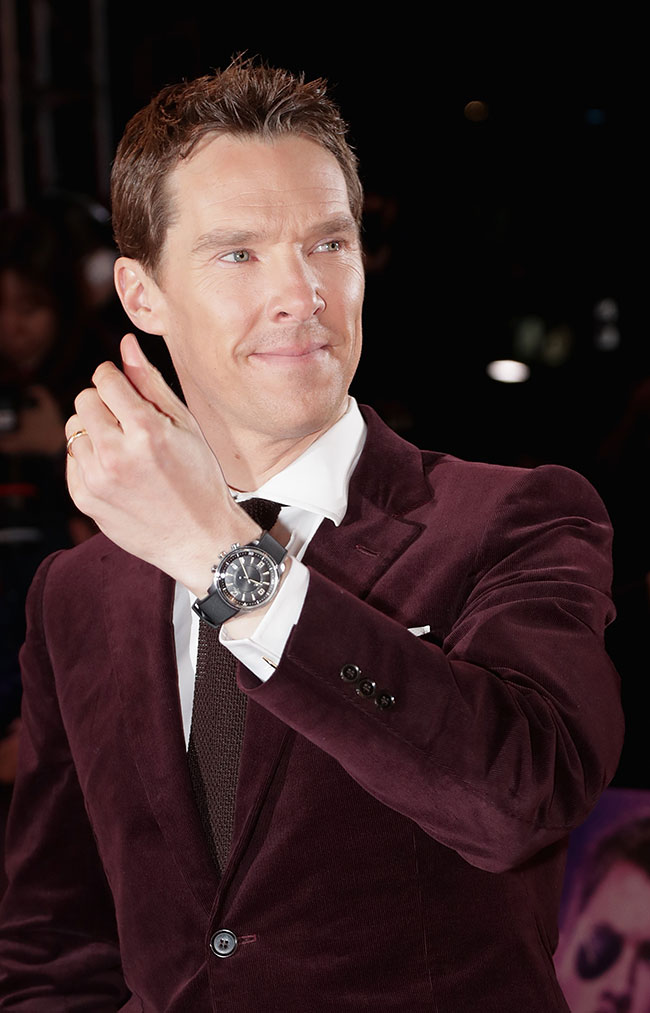 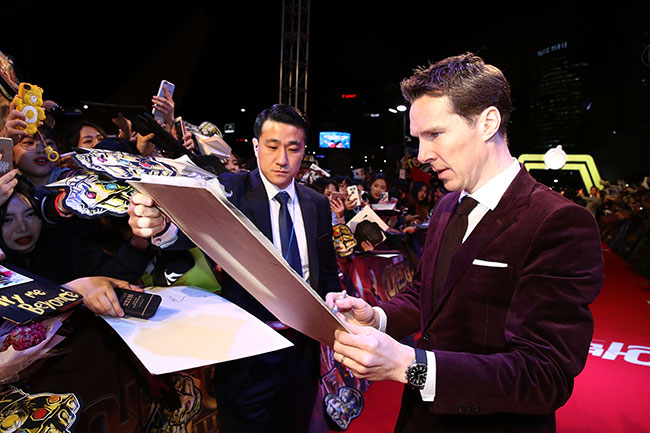 Benedict was appointed a Commander of the Order of the British Empire (CBE) by Queen Elizabeth II in June 2015 for his services to the performing arts and to charity. 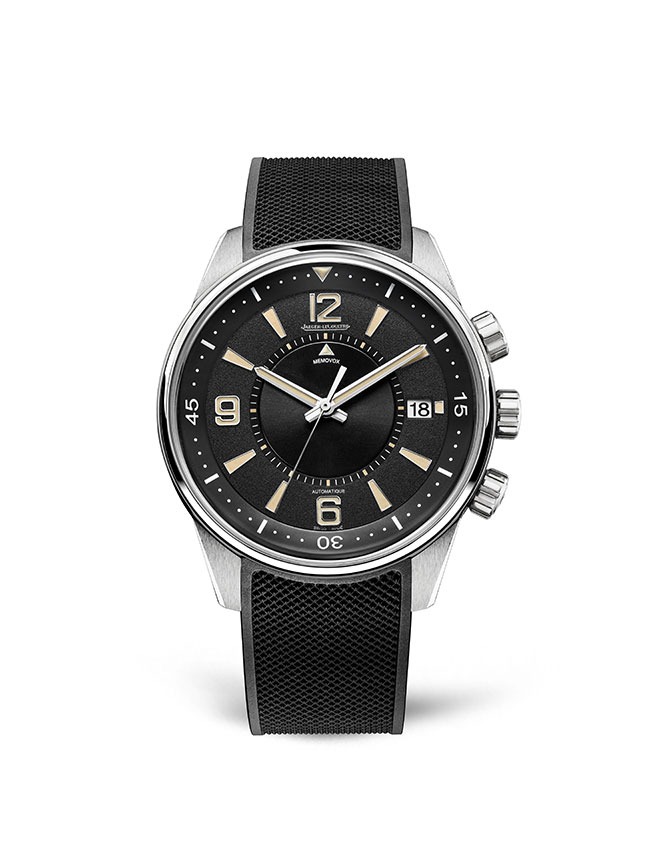 If you like the style of the actor, vote for Benedict Cumberbatch in BGFN readers' voting for
Most Stylish Men 2018