Johnny Depp is the winner of Most Stylish Men August 2018

After we made an email confirmation of the votes, it can be seen that the competition became more severe and any possibilities for fake votes are made difficult. Be Global Fashion Network's Most Stylish Men is a global readers' voting aiming to show all stylish men, who dress to impress in addition to their professional achievements and social responsible behavior.

Most Stylish Men voting is now open so that you can select your favorites for September, 2018.

See the recent looks of the winners: 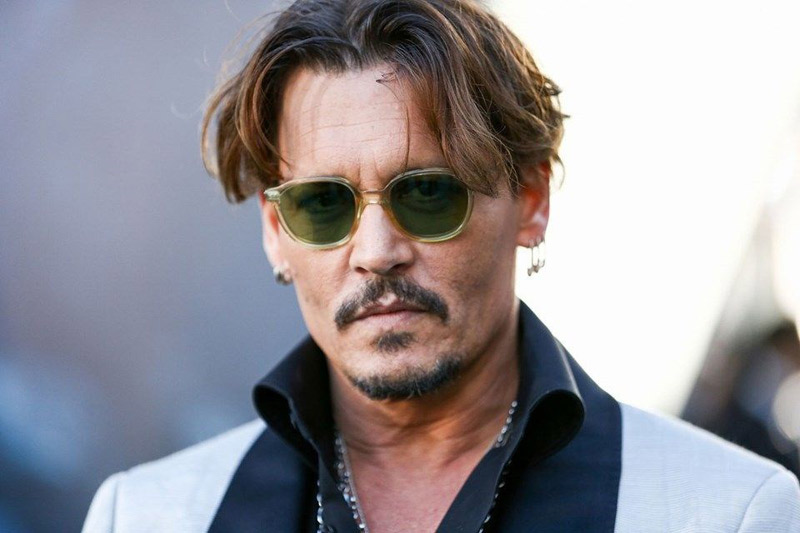 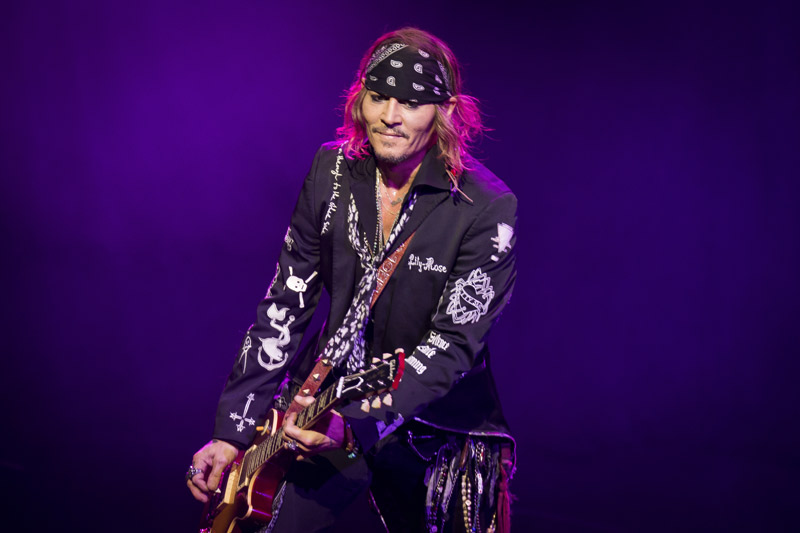 US actor and musician Johnny Depp of Hollywood Vampires performs on the stage of the Auditorium Stravinski during the 52nd Montreux Jazz Festival, in Montreux, Switzerland, 05 July 2018 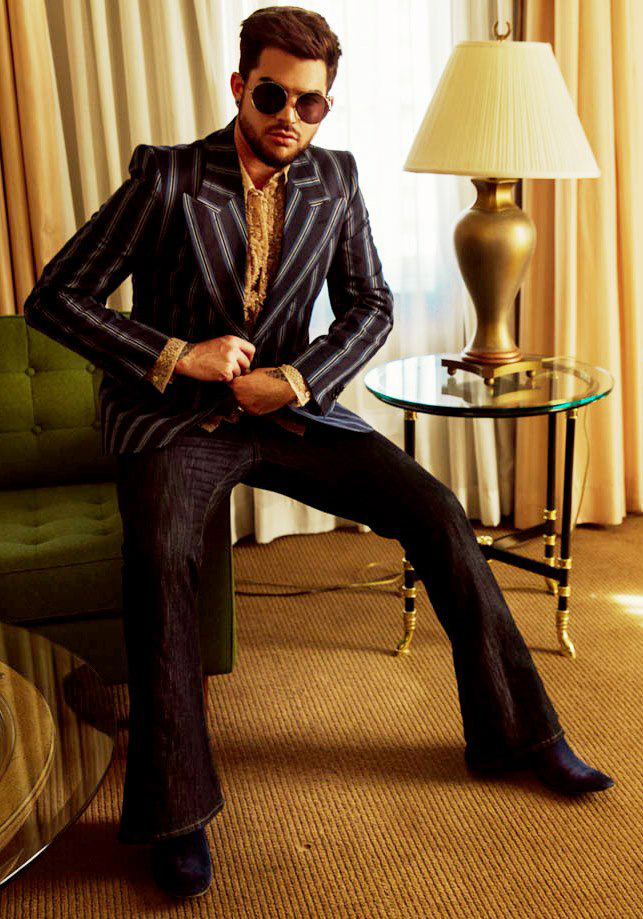 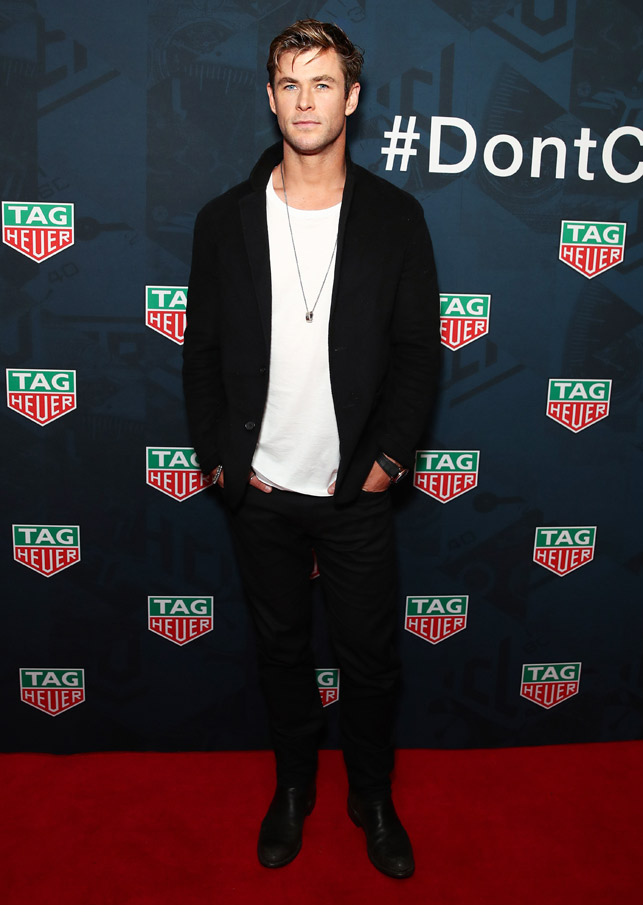 Australian actor Chris Hemsworth poses for a photograph during the TAG Heuer event at the Museum of Contemporary Art, in Sydney, Australia, 06 June 2018. EPA/BRENDON THORNE AUSTRALIA AND NEW ZEALAND OUT 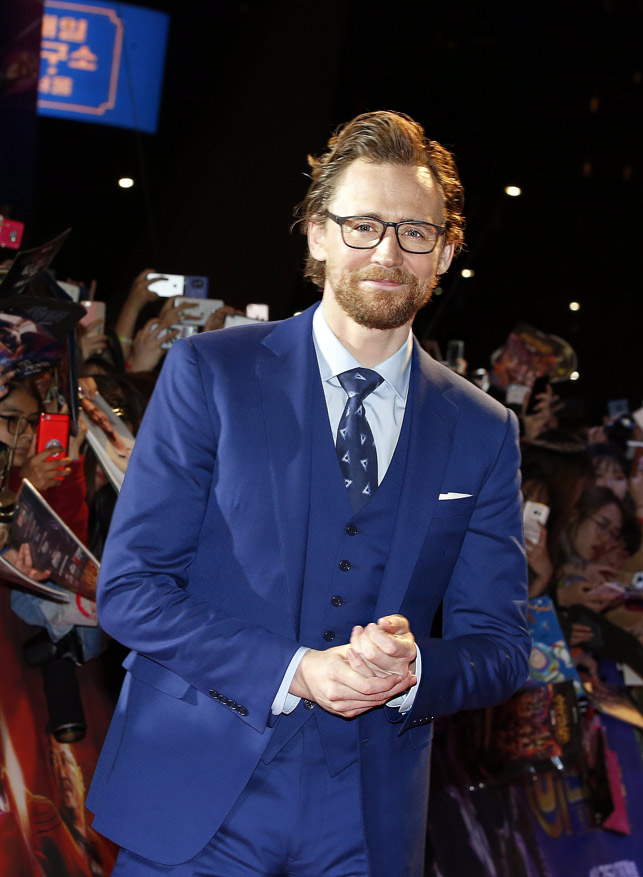 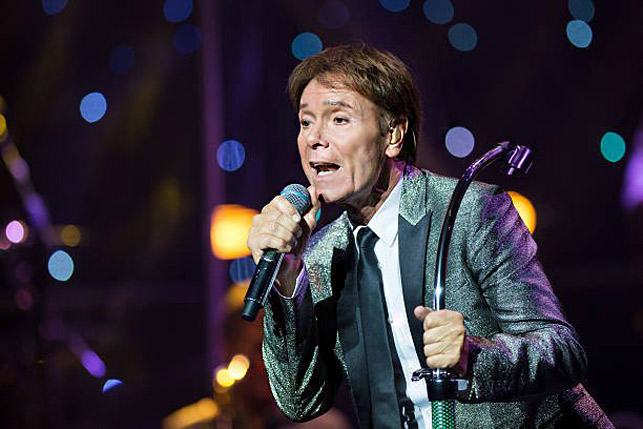