Belgian designer Glenn Martens, creative director of Y/PROJECT mens and womenswear Paris-based label will present the new Y/PROJECT Fall/Winter 2019/2020 mens collection in Florence with a special event. Winner of last year’s prestigious Andam Grand Prize Award, Y/PROJECT is considered one of the most original voices on the contemporary fashion scene. 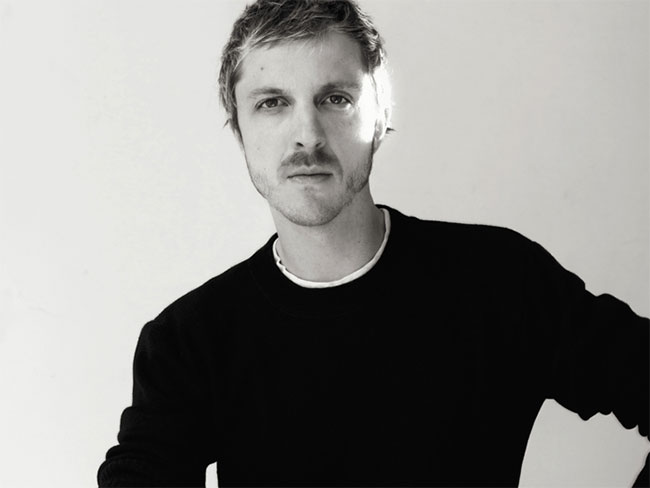 “Glenn Martens has created with Y/PROJECT a new aesthetic language that is driven by contradictions”, says Lapo Cianchi, Pitti Immagine Director of Communications and Special Events, ”in which chic is combined with extravagance and eclectic references, while streetwear elements are enriched by historical and couture touches sometimes out of scale. A conceptual design, which has already entered into sync with the most advanced parts of the market. A designer who expresses an acute sense of humor, with a vision of fashion that is extremely personal, where there is room for the freedom to dress as you like, experiment and have fun – without raising barriers of any kind”.

“Florence's exquisite heritage has been a never-ending source of fascination to me. I am extremely honoured to have been asked to show Y/Project at Pitti Uomo, in the core of this mythical city”, says Glenn Martens, designer of Y/Project.

Brand Profile
Since the appointment of Glenn Martens as Creative Director of Y/PROJECT in 2013, the Paris-based label has combined conceptual and inventive detailing with playful proportions and a witty take on historical references. At the core of Y/PROJECT, Martens has since established an emphasis on individuality and independence. Fusing the energy of the street with thought-provoking silhouettes, his unique take on interpreting masculinity and femininity blends eccentric references with unisex looks that transcend versatility.

In June 2017, Y/PROJECT won the esteemed ANDAM Grand Prize, one of the most respected recognitions in fashion worldwide. And in September 2017 and 2018, Glenn Martens was selected as one of the Business of Fashion’s 500 people shaping fashion globally today.

Martens’contemporary expression has created a fascinating narrative for the brand, leading to an impressive period of growth earning both critical acclaim and commercial success including collaborations with major fashion players. Y/PROJECT has solidified its position within the luxury market with over 150 stockists such as Browns, Dover Street Market, Barney’s, Selfridges, Boon The Shop, Lane Crawford, Jeffrey, Addition Adelaide, Net-A-Porter, Mytheresa. com, Matchesfashion.com, Ssense, Forward by Elyse Walker, and Kuznetsky Most 20. 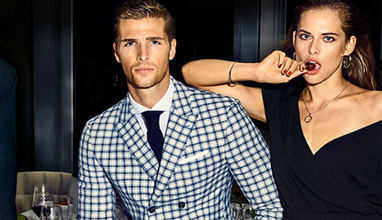