In the end of the year the winners will pose for a special art calendar that will be sold on a special charity ball and the proceedings donated to children in need without parents.

In this edition of the competition 12 beauties models charmed the audience and some even caused a real euphoria in the audience with their walk and curves.

The special award of Grand de Luxe was presented by Desi Kirova to 19-years-old Ralitsa Joveva. 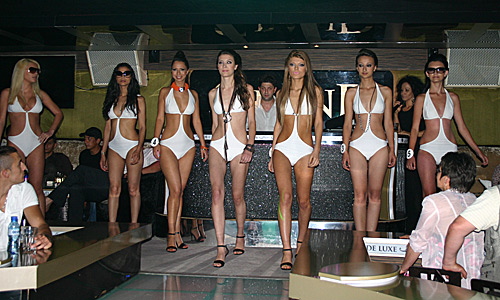 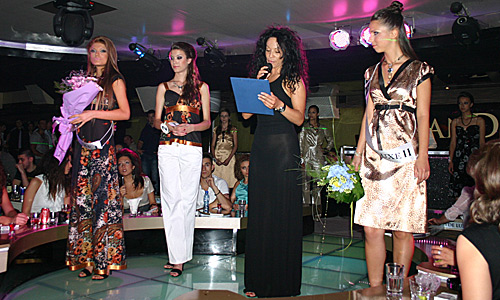 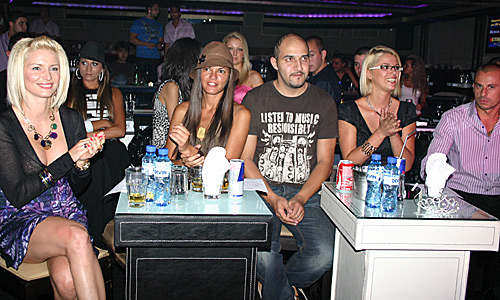