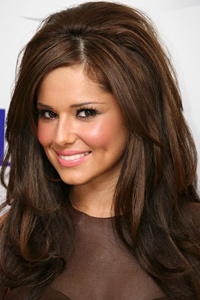 Readers of the British Glamour magazine named singer Cheryl Cole as “Most stylish woman of 2010” .

Australian singer and actress Dani Minogue, who became the face of the autumn collection of Marks & Spencer brand, was voted 6th.
On 7th place is the British topmodel Kate Moss, who recently made a naked photo shoot in water for Vogue Hommes.

The former singer of Spice Girls – Victoria Beckham took 8th place, and Beyonce, who is the singer declared the woman with the best body – is the 9th winner.