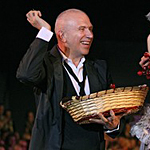 At the show attended many Russian celebrities – actors, pop stars, as well as fashion designers. Gaultier opened his first boutique in the centre of Moscow in 2005. He was surprised by the pace of change the city had seen since then.

"I have the impression that now the rest of Europe is like an old sputnik," he said, adding that he saw Russia as "young and fresh" but at the same time able to hold on to "traditions and a strong past." 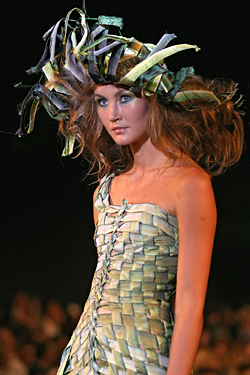 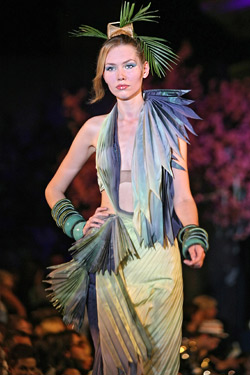 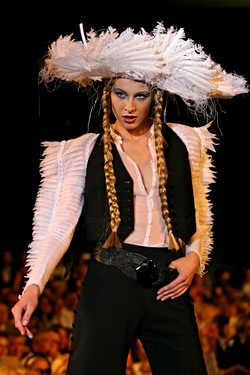 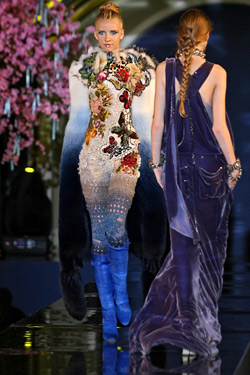 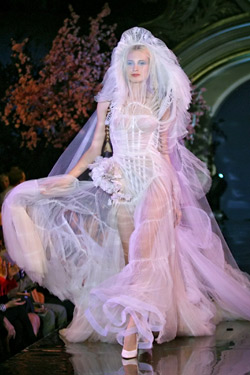 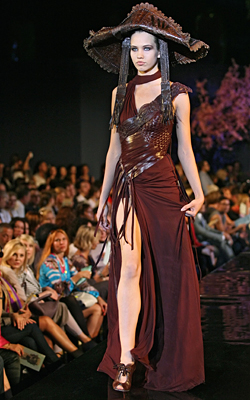 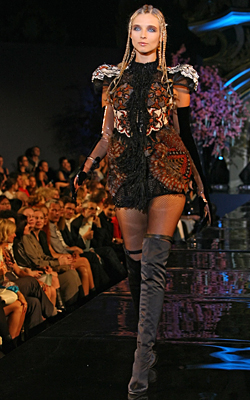