The 25-year-old Oscar-nominated has been admired for her style since she shot to fame in "An Education", and wowed fashion experts at the Oscars when she wore a stunning black Prada gown covered in hundreds of jewels.

According to the magazine, her unique fashion sense has put her a cut above other style icons including Victoria Beckham, who has her own fashion line, and supermodels Kate Moss and Yasmin Le Bon.
Prime Minister David Cameron's wife Samantha also featured on the list in 10th position, ahead of Gwyneth Paltrow, Stella McCartney and Sienna Miller. 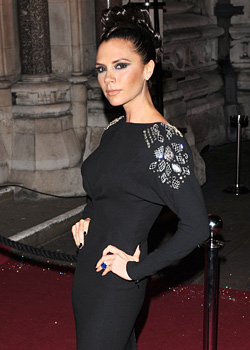 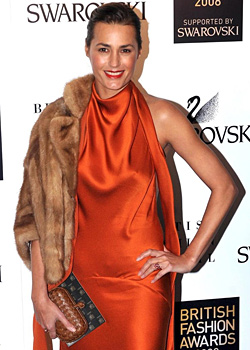