Pakistan’s very first Bridal Couture Week being held in the thriving, 9 million city of Lahore from November 26 to 28.

Lahore, the second largest Pakistani city, which lies on the border with India, is considered the cultural capital of the conservative Pakistan.

The three-day event showcased designers, including Muzaffar Ali, Nilofer Shahid, Amina Ajmal, Mehdi, Hoorain whereas, Khawar Riaz, Ather Shahzad, Toni & Guy were in charge for the makeup and styling of the models. 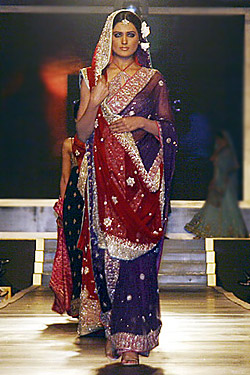 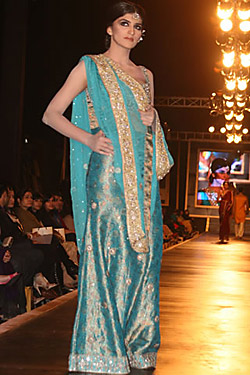 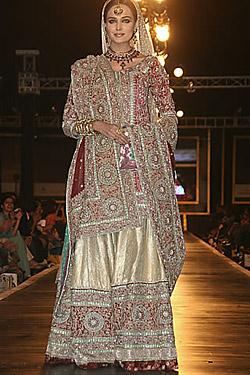 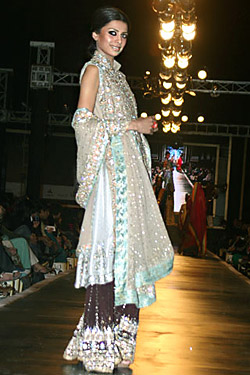 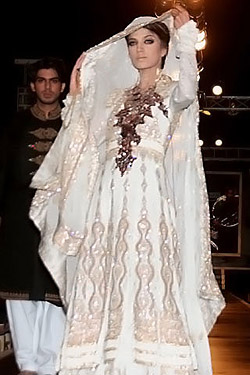