The 55th edition of Madrid Fashion Week, an event organised by IFEMA, began on Wednesday and will continue until Sunday 5th February. Hall 14.1 at Feria de Madrid hosts the staging of a series of shows organised by the leading names within the world of Spanish fashion, on this occasion under a new name: MERCEDES-BENZ FASHION WEEK MADRID (MBFWM). At this edition, a total of 44 designers will present their collections for Autumn/Winter 2012-2013 on the catwalk, whilst 45 up-and-coming designers will exhibit their latest ideas at the EGO Showroom in CIBELESPACIO, featuring the direct sale of clothing and accessories to members of the public.

Aristocrazy, a company set up in 2010, based on the experience of Suárez, is a brand that places an emphasis on design and the latest trends, offering trendy jewellery items. 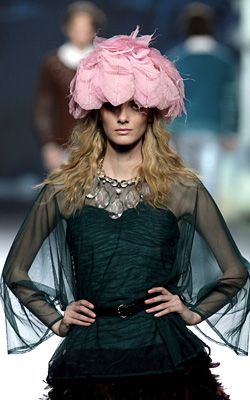 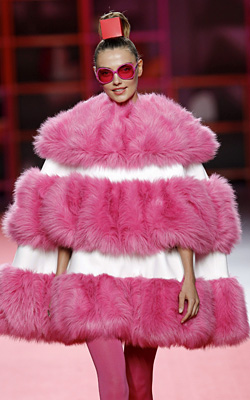 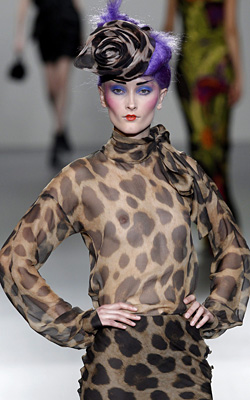 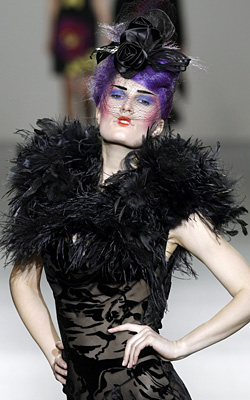 On Saturday 4th February, the fashion shows staged by other designers who are not members of ACME will take place. The day will start with Maya Hansen and Martín Lamothe. They will be followed by Sita Murt, at 12.00 pm, and TCN at 1.30 pm. At 3.00 p.m. Carlos Díez and María Escoté will stage a double fashion show, followed by a double show by Sara Coleman and María Barros. The fur fashion show organised by Jesús Lorenzo and Miguel Marinero will conclude the programme of shows by established designers.

The EGO Fashion Shows Conclude the Programme at This Edition

As at the last few editions of the Week, the fashion shows of the thirteenth edition of EGO, featuring Burger King as the main sponsor, will take place on the last day of MBFWM, namely Sunday 5th February, at the venue now known as the C Coupé Room. The organisation of these presentations will follow the pattern that has been used up until now, namely five double fashion shows featuring the collections of 10 young designers belonging to the new generation of fashion talents in Spain. Out of the total number of participants, 5 designers will take part for the first time, whilst the other 5 will repeat their involvement. The new names taking part at this edition include David del Rio, Stenerös, Mercedes Castro, Leandro Cano and River William, whilst Moises Nieto, Shen Lin, El Colmillo de Morsa, Ixone Elzo and LE will be repeating their participation on this occasion. With thirteen editions behind it, including this edition, EGO has featured the participation of a total of 86 young designers since IFEMA created this initiative back in February 2006. 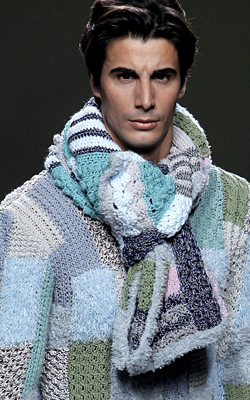 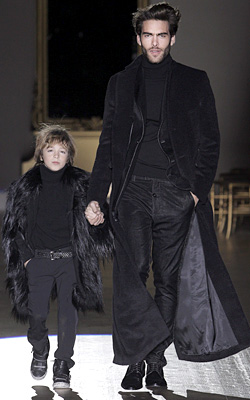 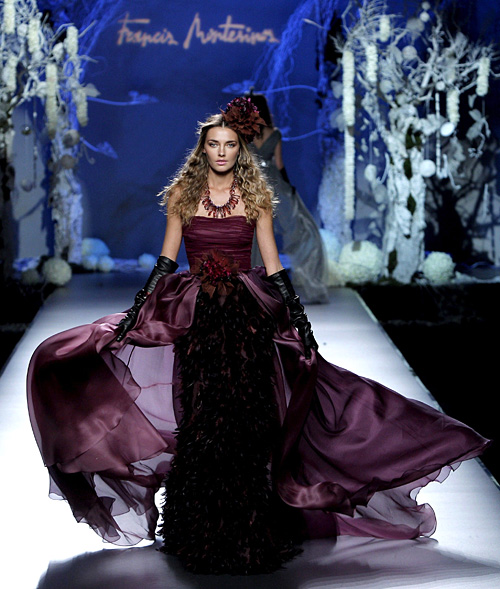 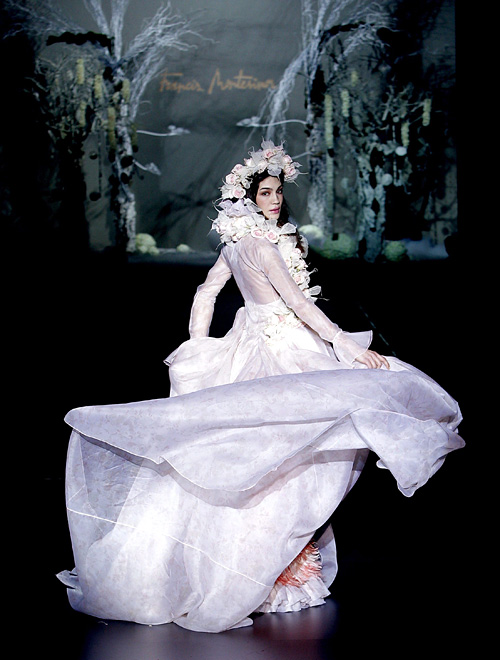