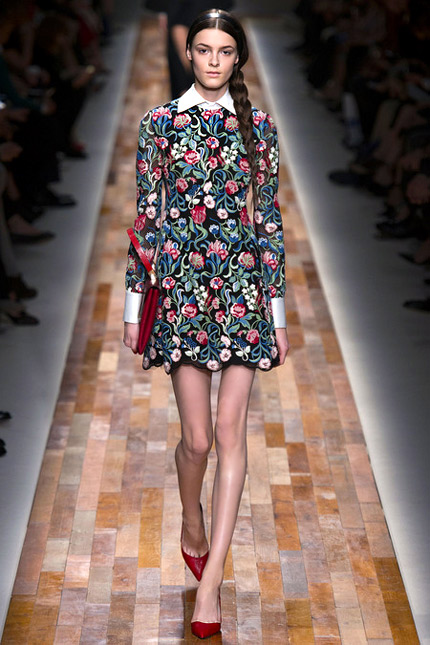 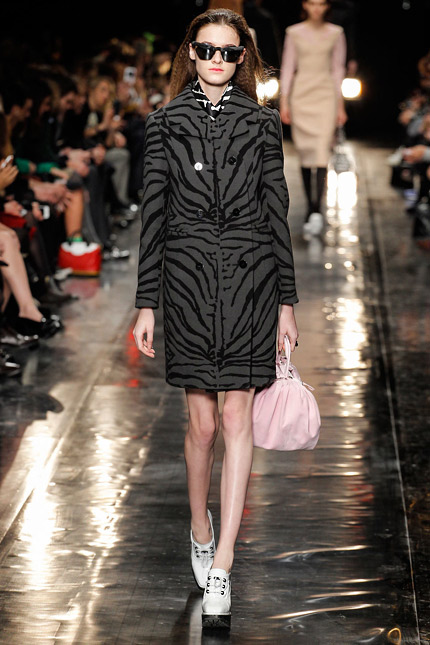 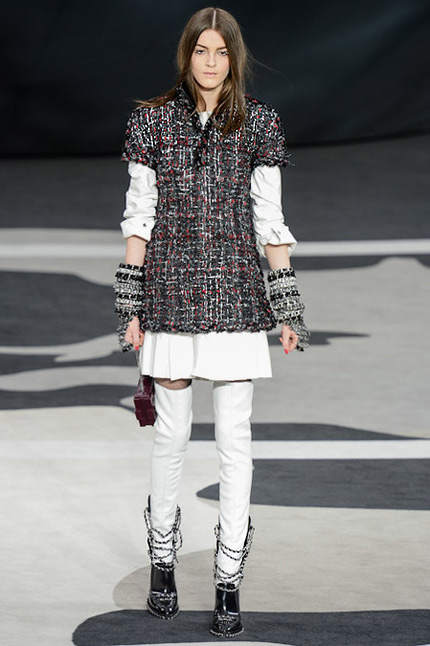 This success is not surprising, considering the fact that she became popular a year ago when she made her first campaign for the global brand Balenciaga. Recently, she has shot a photo session for Italian 'Vogue' and 'Chanel magazine'. She has also many sessions for 'W magazine', 'V Magazine Numero' and 'Another'. 'New York Times Magazine' compares her with Linda Evangelista and Christy Turlington. Only 17-years old, she is beloved by world's most famous designers and photographers. She works with major agencies abroad like 'Ford Models', 'Elite', 'Why not' and others. Fashion experts believe that soon Kremena will be one of the world's top models, which will make her the first Bulgarian to reach the top. We wish her luck and keep our fingers crossed! 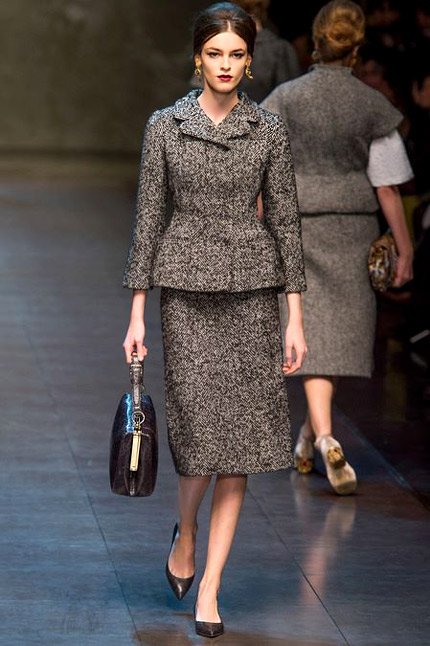 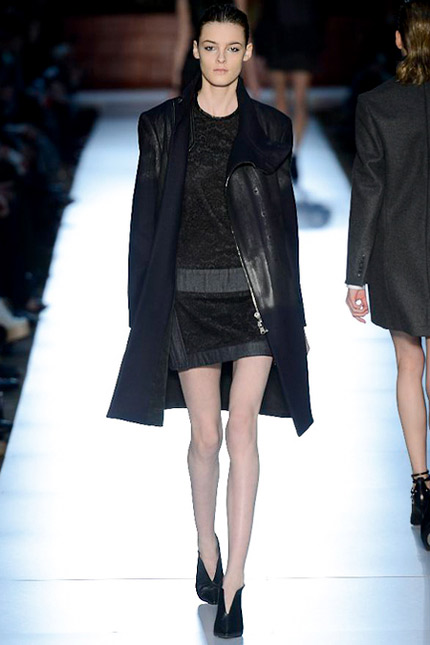 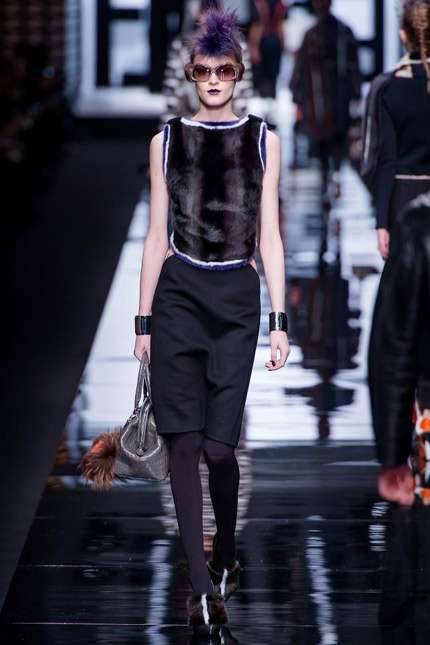 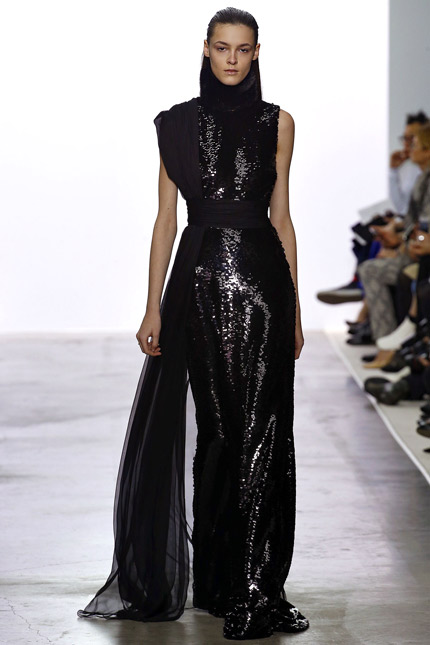 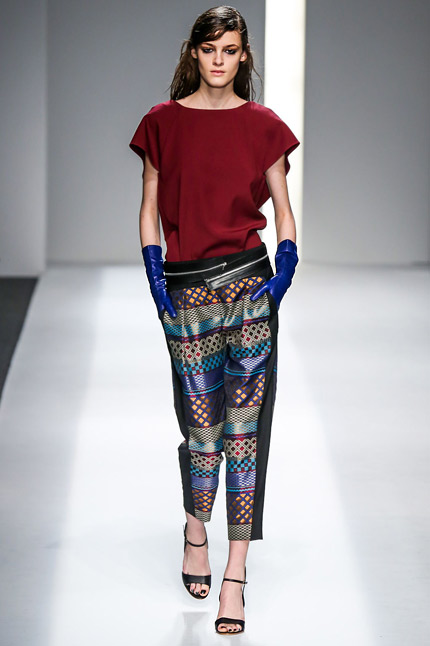 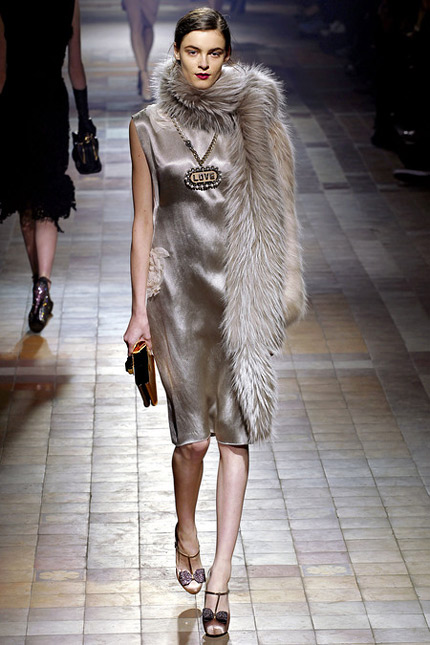 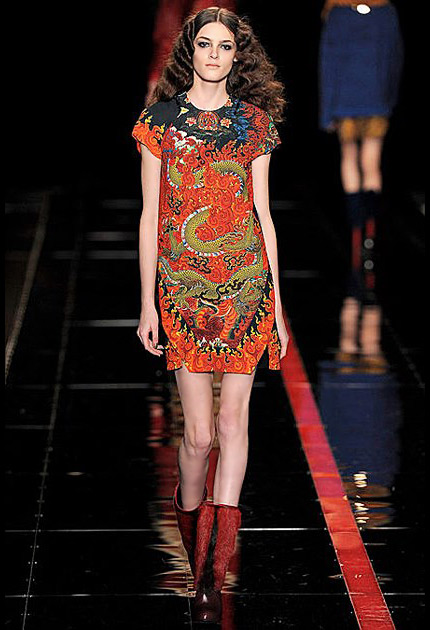 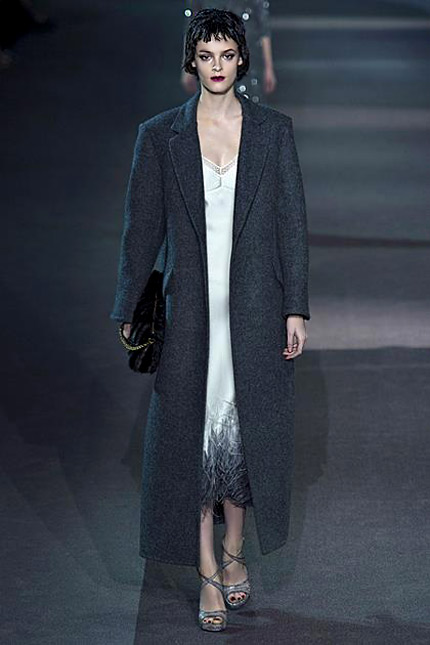 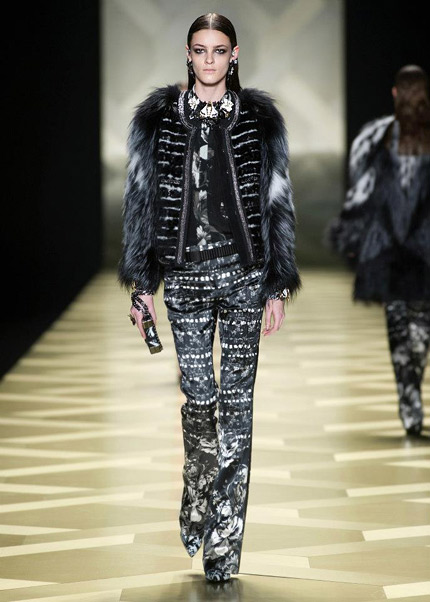 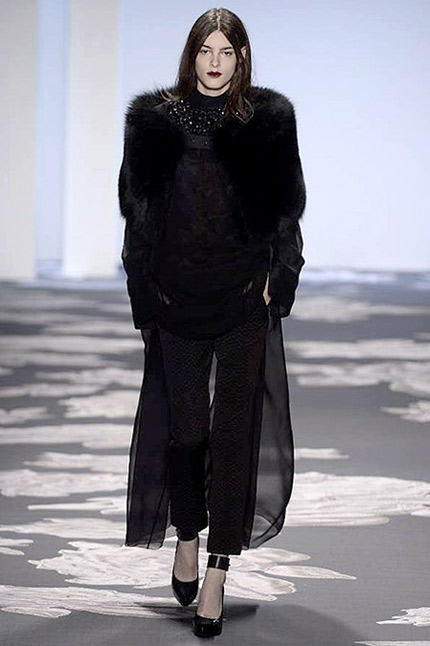 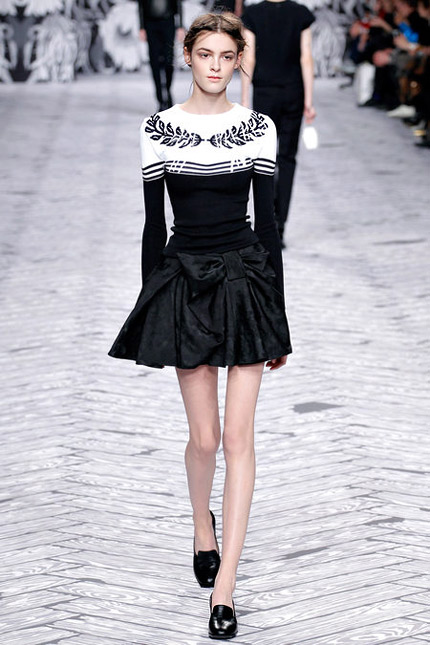 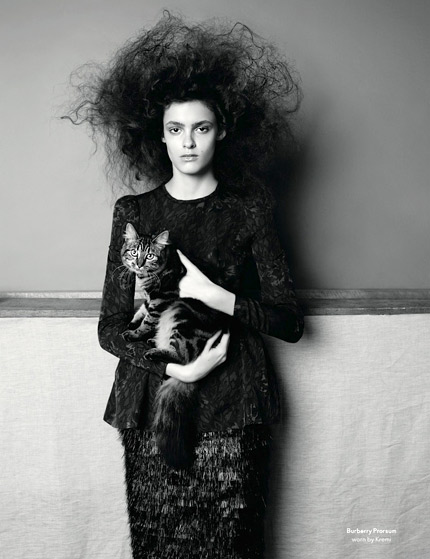