Gaultier never received formal training as a designer. Instead, he started sending sketches to famous couture stylists at an early age. Pierre Cardin was impressed by his talent and hired him as an assistant in 1970. Afterwards he worked with Jacques Esterel in 1971 and Jean Patou later that year, then returning to manage the Pierre Cardin boutique in Manila for a year in 1974.

His first individual collection was released in 1976 and his characteristic irreverent style dates from 1981, and he has long been known as the enfant terrible of French fashion. Many of Gaultier's following collections have been based on street wear, focusing on popular culture, whereas others, particularly his Haute Couture collections, are very formal yet at the same time unusual and playful.

We selected for you Gaultier's models from the new woman's collection for Fall-Winter 2013/2014 of presented at the Alta Roma. 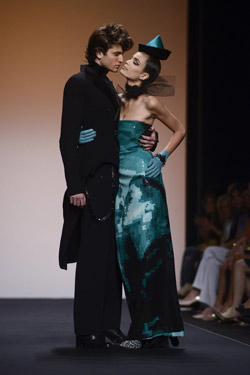 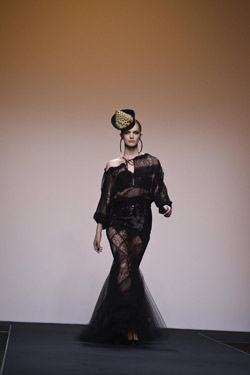 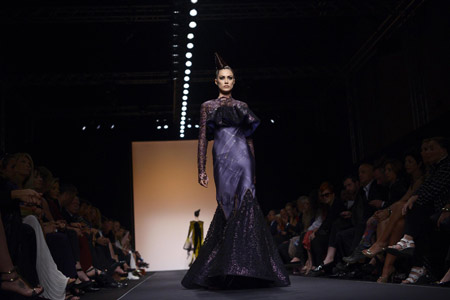 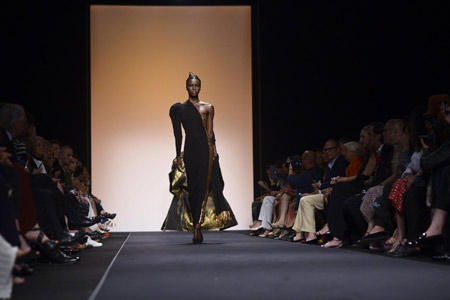 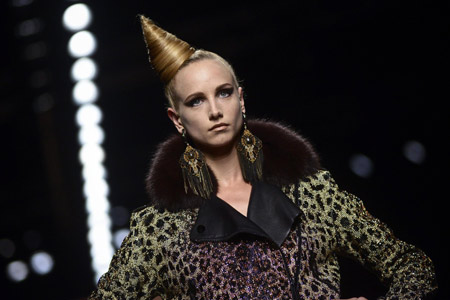 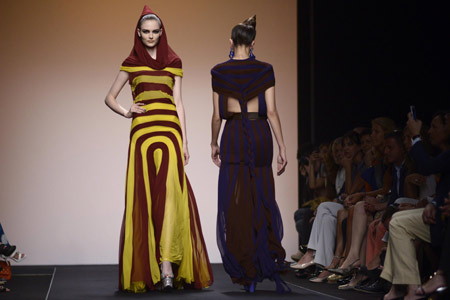 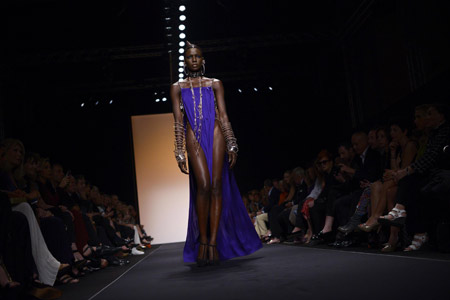 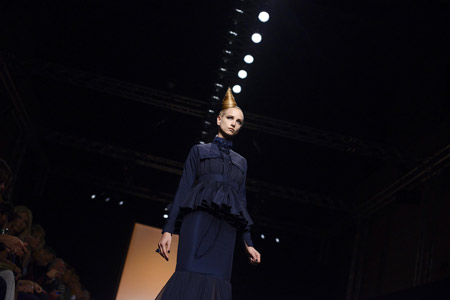 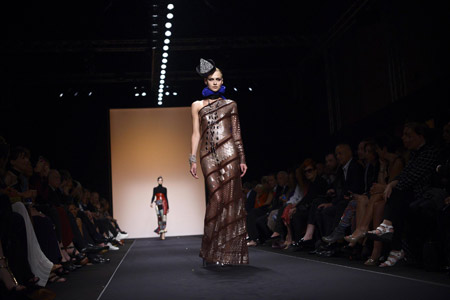 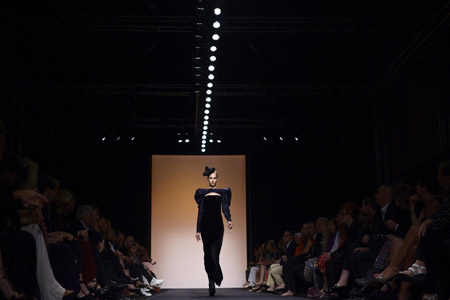