Fashion house "Viktoria Unikat", producer of men's neckties, with designer Rositsa Parashkevova, was awarded with an authoritative international prize. The company from Varna is honoured with the International Trade Prestige award 2001. The decision was taken by the votes of 15 000 members of the Trade Leaders club from 122 countries. The award would be received personally by the owners of "Victoria Unikat" in Madrid during the second half of December this year. 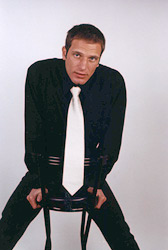 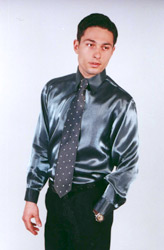