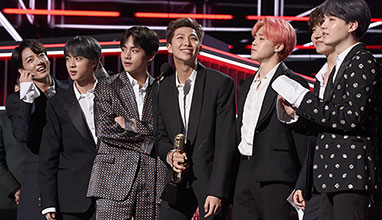 Shattering the previous record of most all-time Billboard Music Awards wins, Drake took home 12 awards tonight, including Top Artist – the most of the evening, bringing his total to 27, now the most of any artist ever! Airing this evening from the MGM Grand Garden Arena in Las Vegas at 8pm ET/PT on NBC, the “2019 Billboard Music Awards” opened with a spectacular world premiere performance by global superstar Taylor Swift and Brendon Urie, followed by a showstopping medley of today’s biggest hits from show host, Kelly Clarkson. The night was full of legendary, nostalgic, and never-before-seen performances, celebrating this year’s biggest and best in music! 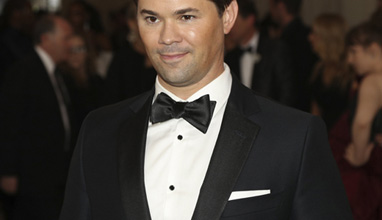 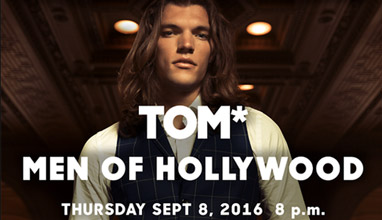 Save the date: Toronto Men's Fashion Week Men of Hollywood 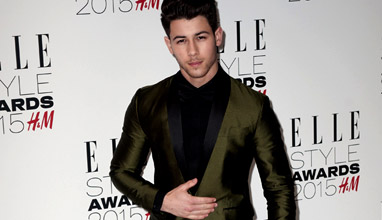 If you like Nick's style you can support him in BGFN readers' voting for the Most Stylish Man 2015. If he is your favorite share his page NICK JONAS with your friends and followers.