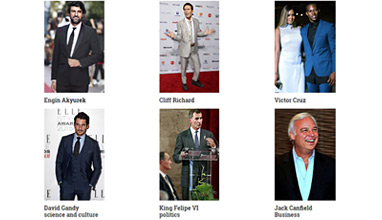 And here they are - your favorites among all nominees in each of the categories of Be Global Fashion Network readers' voting for September 2016... 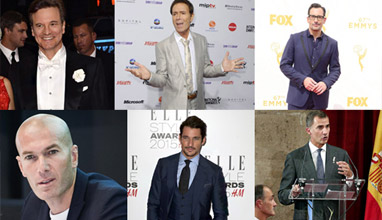 Among 433 nominees the readers of Be Global Fashion Network selected the Most Stylish Men 2015 in 6 categories - see who the winners are: 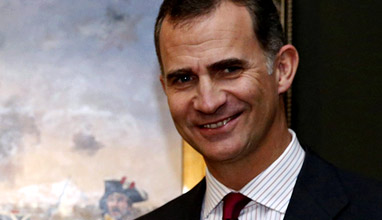 King Felipe VI of Spain - A monarch with a style

Felipe VI is the King of Spain. He was born in 1968 and ascended the throne in June 2014, following the abdication of his father, King Juan Carlos I. He is the world's third-youngest reigning monarch, after King Jigme Khesar Namgyel Wangchuck of Bhutan and Sheikh Tamim bin Hamad Al Thani of Qatar.