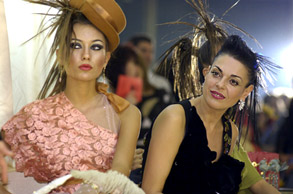 This was the conclusion when the direct electronic voting of the 36 jury members was closed.

The other winners are:

„Zebra“ - for the fashion house of the year;

Angel Tsvetanov – for the fashion photographer of the year;

Kiril Chalakov – for the make-up of the year

The pop singer Irina Florin – for the most successful debut of the 2006th. 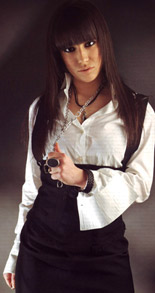 Golden needle for the entire fashion contribution will get the famous Bulgarian designer Jana Jekova – a master of the formal dresses and fashion clothing for school leavers.

The awards are traditionally made by the jeweller Angelo Krasini. They will be bestowed to the winners at an official gala-eve and impressive fashion show which will be held on May, 30th 2007.
Hits: 9931 | Leave a comment
Tweet
Author Galina Kondova