Monday 12 January, 2015, London: Getty Images is announced the launch of a retrospective exhibition, Year in Focus 2014 - a stunning curation of 60 of the defining images that encapsulate the global news agenda and events of 2014. 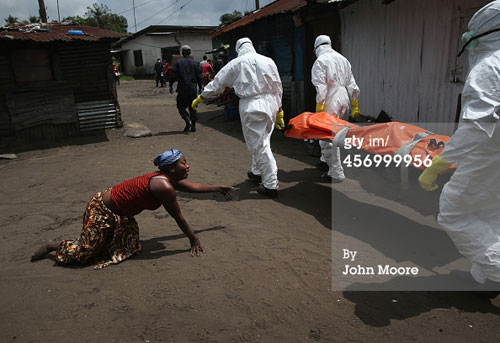 In 2014, Getty Images’ award-winning photographers covered more than 16,000 news events, 28,000 sports events and 50,000 entertainment events, delivering award-winning imagery to news rooms and media publishers around the world. Year in Focus 2014 captures the best of the best, showcasing 2014’s most important moments in the world of news, sport, entertainment and archive anniversaries and obituaries. 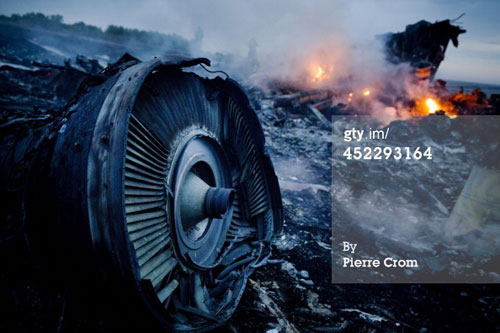 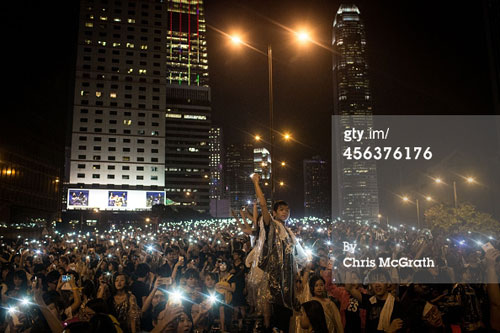 Featured are powerful news images from the Ebola epidemic in Liberia, Air Malaysia’s passenger jet crash, the ongoing conflict in Syria and the Hong Kong protests. Stunning moments from the Cannes Film Festival, Sochi 2014 Winter Olympics and the FIFA World Cup are showcased, alongside poignant imagery remembering the life of comedian Robin Williams and the Fall of the Berlin Wall on its 25th anniversary. 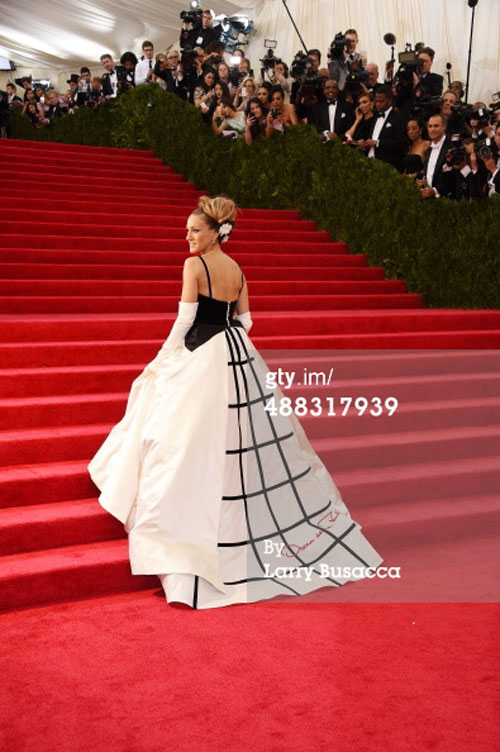 Speaking on the moving exhibition, Getty Images, Vice President for News, Hugh Pinney says:
“In 2014 we have seen imagery from all corners of the globe - powerful and extraordinary photos documenting global and local stories. This unprecedented curation provides a chance to step back and take a look at the defining moments of the year and we are delighted to be able to open this exhibition up to the public for the very first time.” 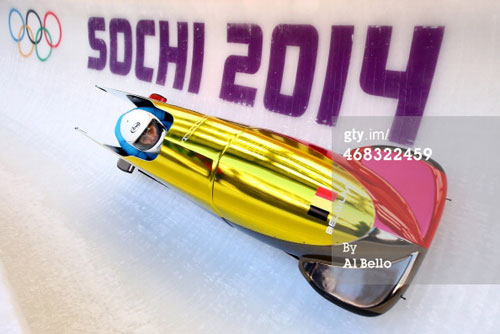 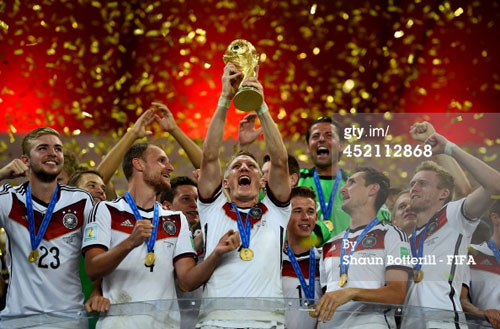 Year in Focus runs from 22 January to 11 February, 2015 and admission is free. Getty Images Gallery is situated in central London, just a stone’s throw away from Oxford Circus. Opening hours are from 10.00am to 5.30pm, Monday to Friday, 12.00 to 5.30pm Saturday. 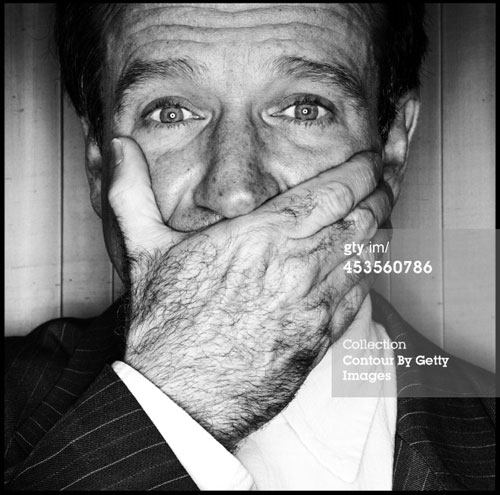 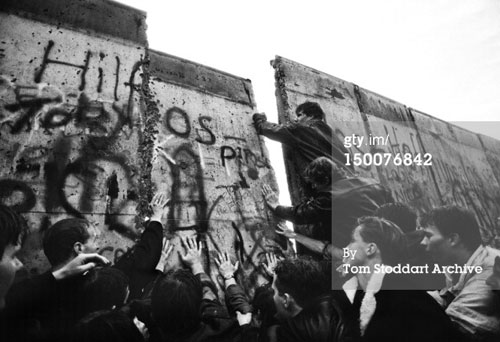