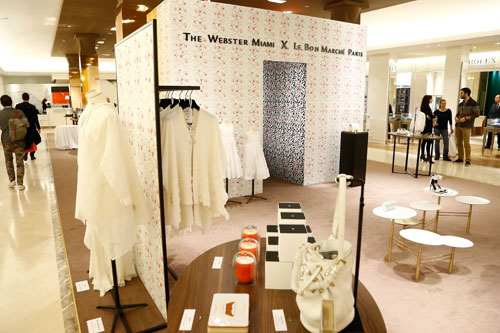 Toasting to an unprecedented partnership, Laure Heriard Dubreuil, CEO and Founding Partner of The Webster, and Patrice Wagner, CEO and Chairman of Le Bon Marché Group mingled with guest as they discussed the 2015 “le mois du Blanc ” where top acclaimed world wide designers were given ‘carte blanche’ to create limited edition items in white sold exclusively at The Webster Miami and Le Bon Marche Paris. 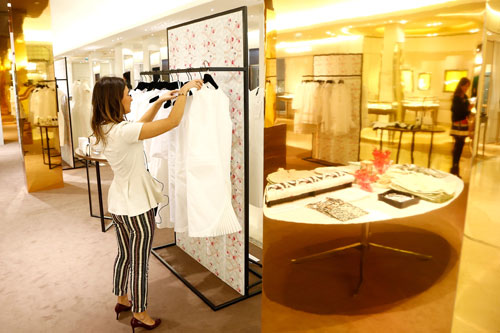 Celebrating the launch of this unique collaboration; the first of it’s kind for Le Bon Marche and The Webster, was an unprecedented event during Paris Couture Fashion Week, bringing together the designers who helped create the white magic of this collection with a special performance by Faada Freddy. 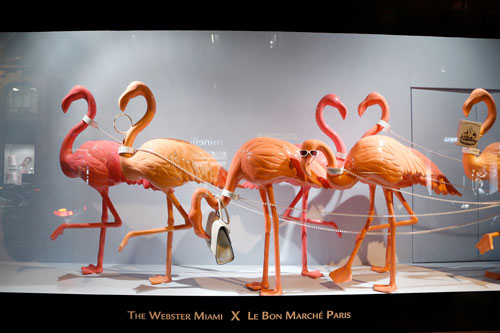 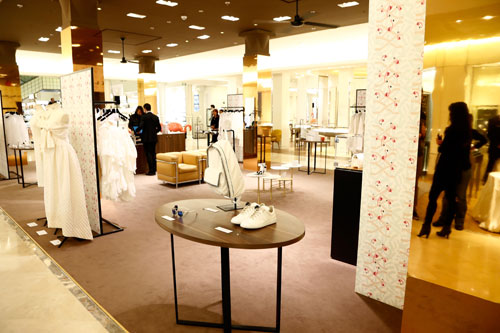