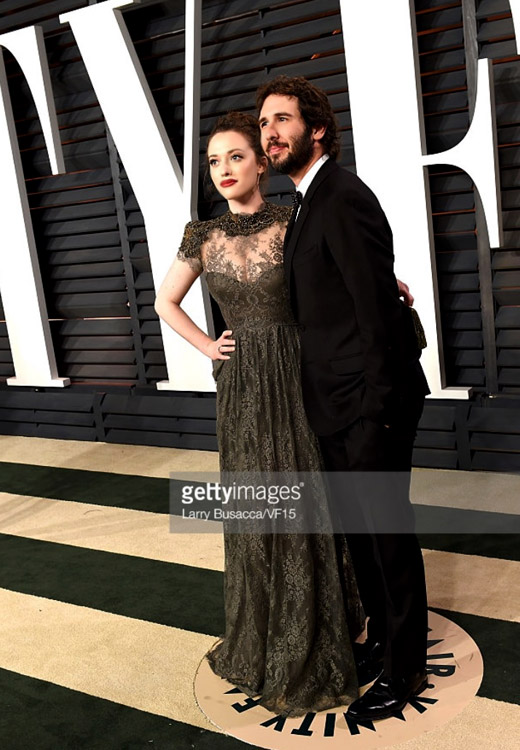 This red carpet event has been known to showcase Hollywoods hottest fashionistas. This awards season Kat Dennings has dominated the carpet pairing her signature edgy style with a romantic twist. This Gemy Maalouf gown incorporates hand caviar beading to perfectly frame her face. The sweetheart neckline and layered Parisian lace is simply stunning. 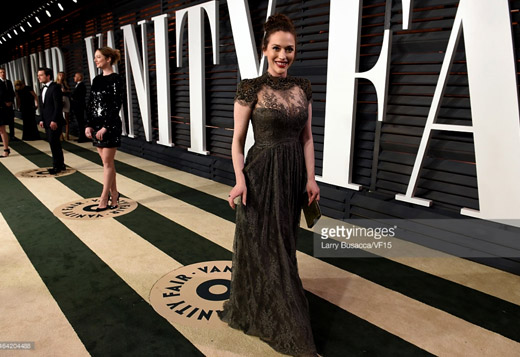 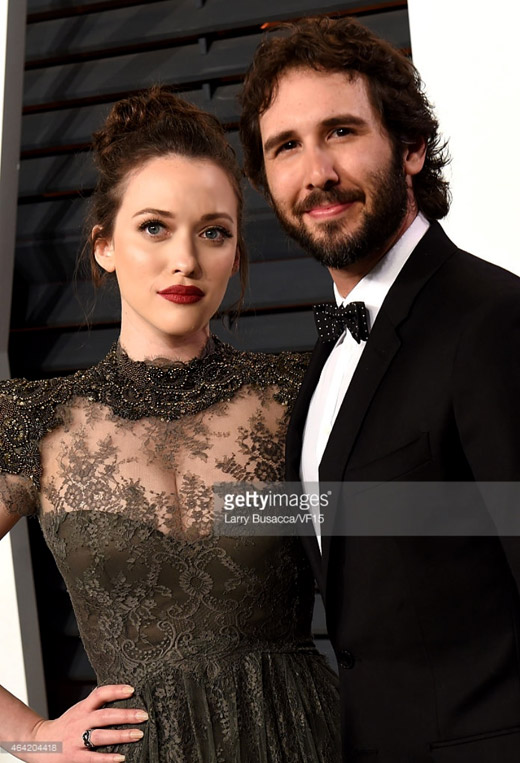 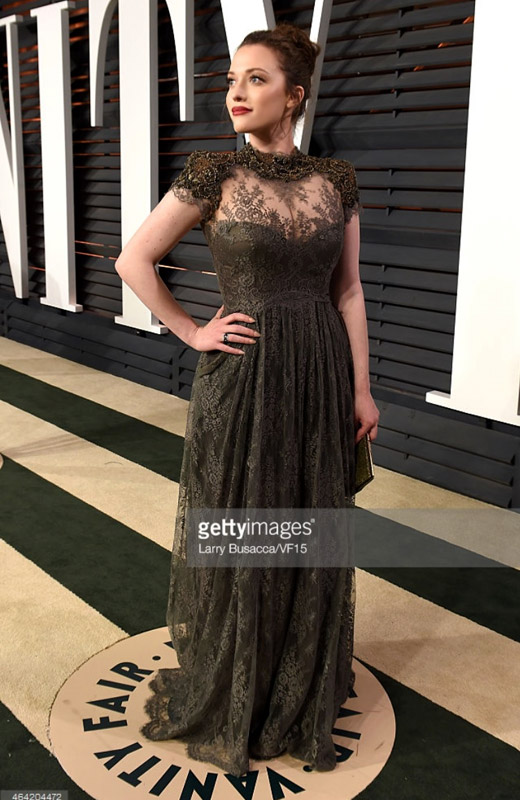 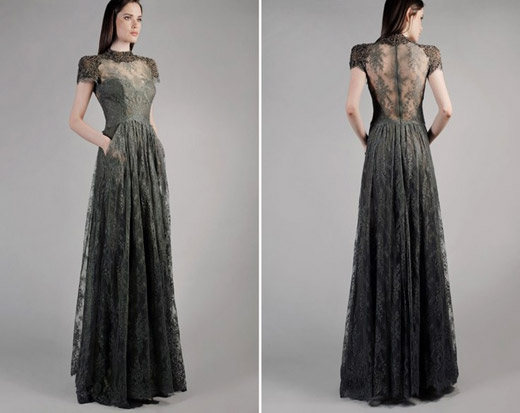 All four lines have consitently met with international acclaim, which has cememnted the brand's reputation as a world-class design house. Although offering a diverse range of clothing items, Gemy's four lines share the common attributes of originality, glamour, and sophisticated cuts. As a designer she has evolved other the years, but has remained consistent in providing collections that never waver in their quality and relevance.