United Colors of Benetton chooses Joan Smalls, icon and today’s top supermodel, as its muse and style ambassador for the Spring/Summer 2015 campaign. Not just a testimonial, but a true “style ambassador”, Joan is a highly talented and successful woman who reflects the perfect Benetton way of life – Italian style, that mixes fashion and practicality to which always enhances a woman’s personality. 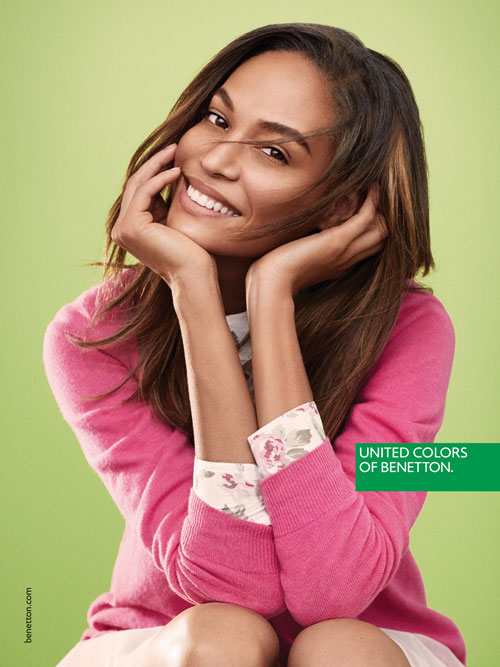 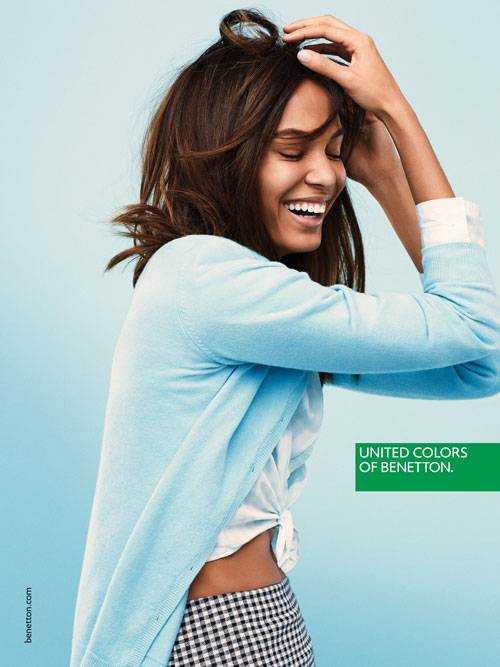 The United Colors Of Benetton Spring/Summer 2015 collection celebrates “Italian Style”: with flirty separates reflective of a ‘Roman Holiday’, also paying tribute to the Italian zest for dressing well that Benetton has exported all over the world for more than forty years. 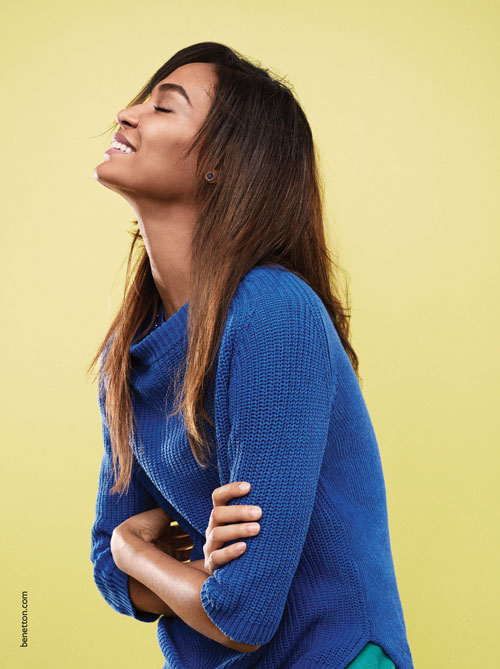 Joan Smalls, 25 years old, Puerto Rican, began her career in fashion in 2007. Since then she has walked the runways for the most celebrated designers and fashion houses, featured on the most prestigious covers and appeared in highly popular music videos. Already among the world’s top ten models, in March 2014 Joan topped models.com’s ranking of the 50 most sought-after models. 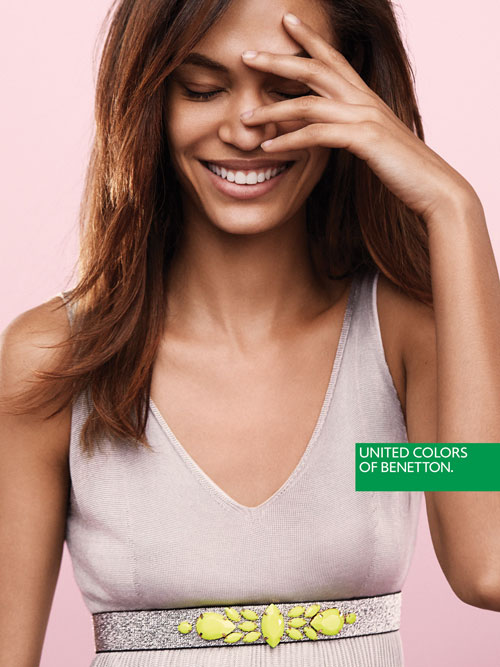 The campaign was shot in New York by American photographer Cass Bird, whose work has been published in leading publications such as The New York Times Magazine, Rolling Stone, GQ and Paper Magazine. 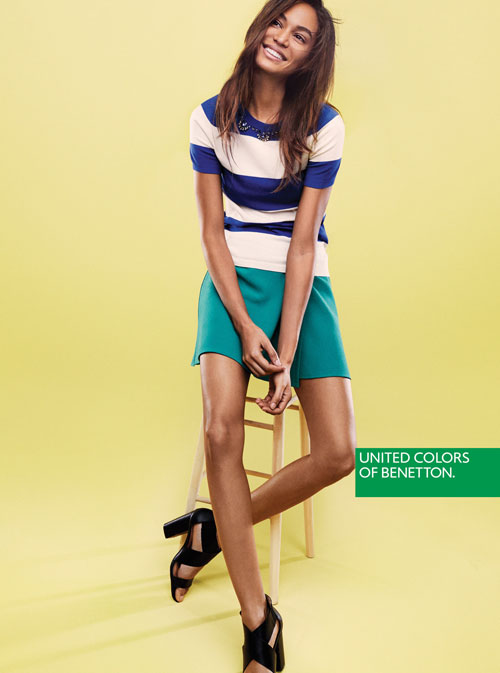