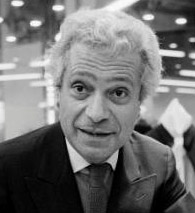 Late in the evening of April 5, Italian-born couturier Francesco Smalto died at age 87.

Francesco Smalto fashion house announced designer's death on Monday in a statement, noticing his ability to 'reconcile virility, mystery and sensitivity' in his menswear designs and to create clothes for 'the most demanding men on the planet'.

Moroccan news website Le360.ma reported that he died in Marrakech.

Francesco Smalto founded his menswear line in Pars in 1962 and during the years, he has created clothes for the king of Morocco, the president of Gabon, French actor Jean-Paul Belmondo, crooner Charles Aznavour and many other dignitaries, and uniforms for the French national soccer team.

He sold the Francesco Smalto fashion house in 2001, and it continues to dress celebrities under his name. 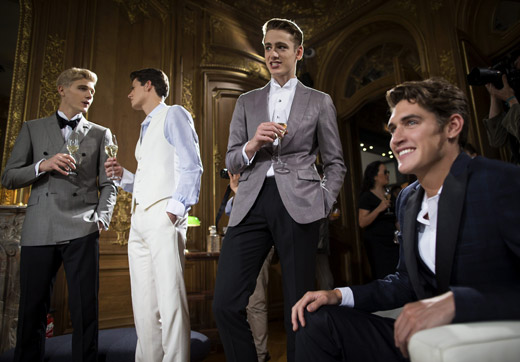 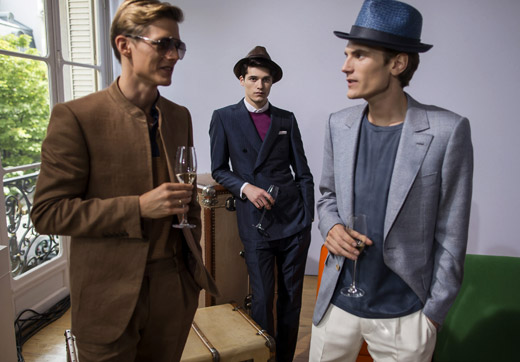 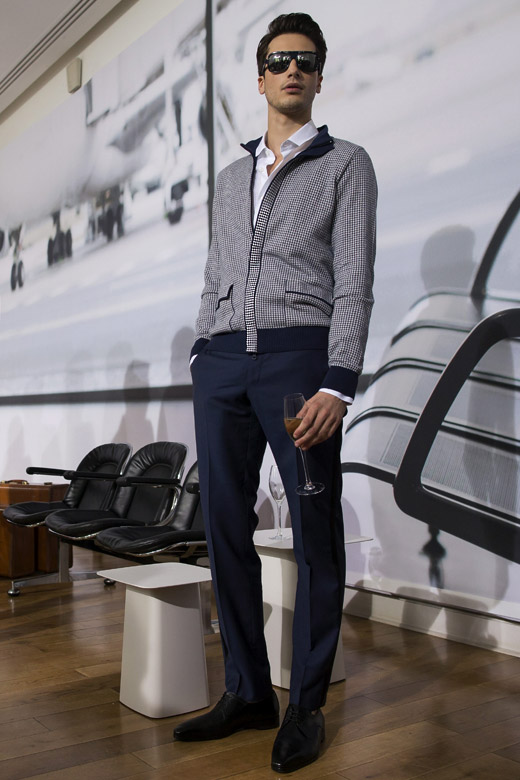