Milan-born rapper Fedez, media personality of the year, is the new face of Sisley's SS 2015 campaign

Interpreting the brand-new Sisley story with personality and charisma is Milan-born rapper, Fedez, who with his girlfriend, Giulia Valentina, will be the face of the SS 2015 campaign. 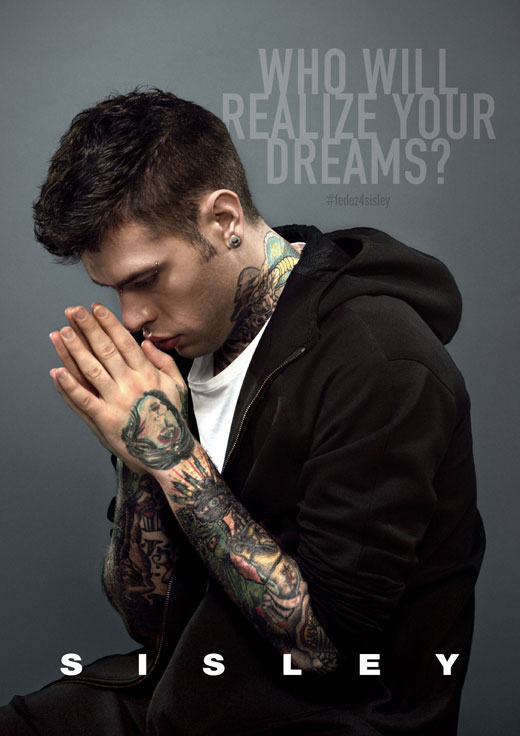 The concept is based on a creative imaginary interview, interpreted visually, where the answers to a series of questions are the campaign images themselves. Sisley has always wanted to recount more than just a product, and here the central theme is people with multifaceted, contrasting personalities and unconventional lives full of enthusiasm. 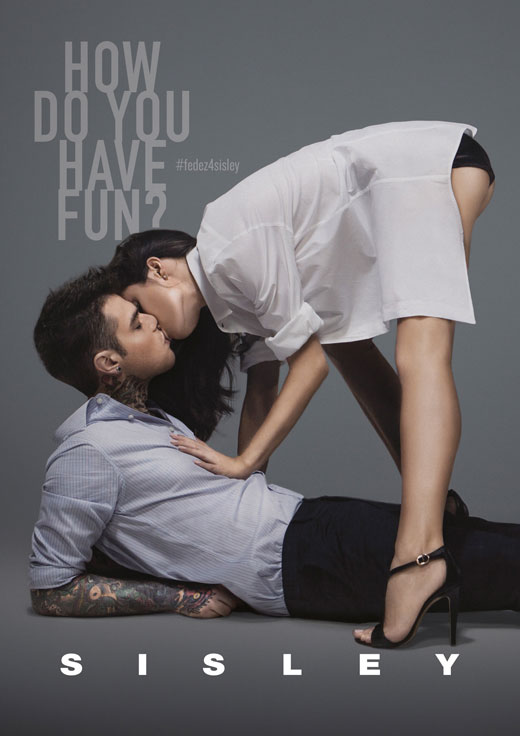 Fedez, (stage name of Federico Leonardo Lucia) musician, producer and artist with an inquiring mind, is without doubt Italy’s media personality of the year. For his first ever ad campaign Fedez is tasked by Sisley as the voice and interpreter for the brand. Fedez is the person on everybody’s lips whether he’s on the TV, in the press, online or on the radio people can’t get enough. Covered in tattoos, with penetrating eyes and full lips, Fedez has a unique style – urban, fast-moving and rebellious. He knows how to be ironic and irreverent without pushing the boundaries. Featuring with him in the campaign is his girlfriend, Giulia Valentina, sexy, rock and feminine. 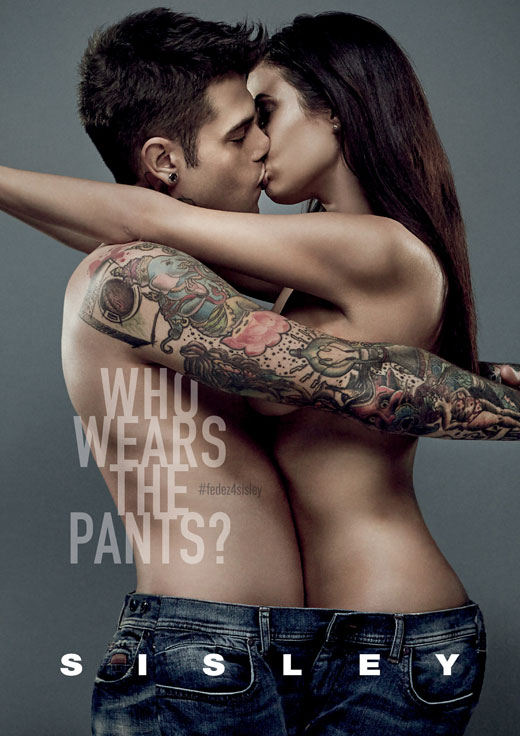 The campaign is full of references to its male star as a musician and entertainer, with amicably provocative questions, fully in keeping with Sisley’s core values – sensual and modern. 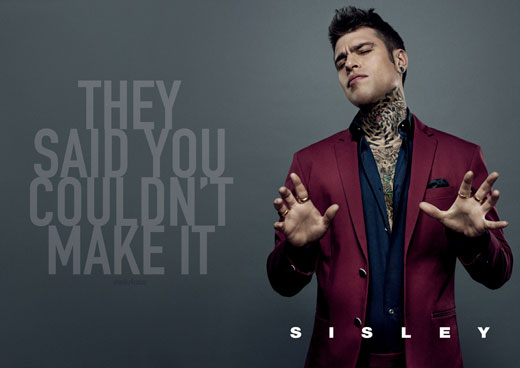 Created in Milan by Factory 27, the campaign was shot by American photographer, Wayne Maser, keen-eyed portraitist with an essential style and a love for black and white. His immense portfolio includes the names of Elizabeth Taylor, Johnny Depp, Madonna, Mikhail Baryshnikov, Clint Eastwood to name a few. 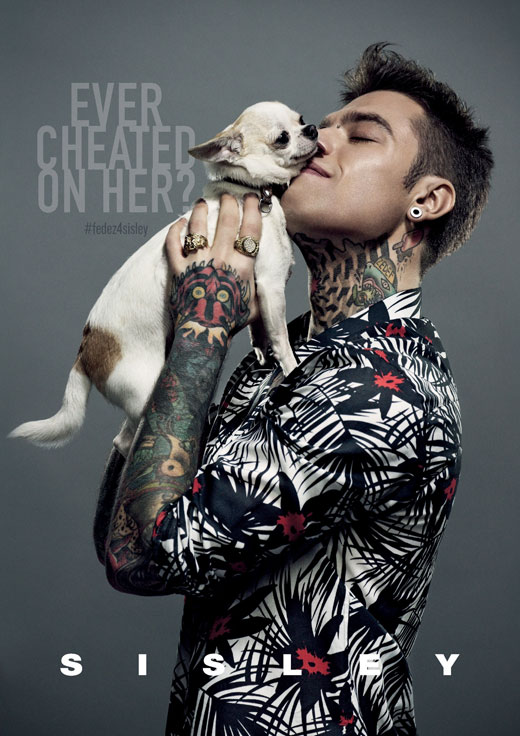 The SS 2015 campaign will appear in magazines, daily newspapers, on the web and on billboards from 12 February, together with intense activity on the social networks. Sisleystories will then continue in Sisley’s Milan, Rome and Florence flagship stores. From 25 March in Milan, Fedez will be the main attraction at exclusive in-store events. 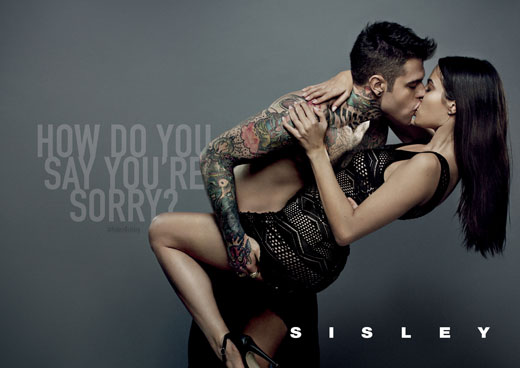