Richmart - the most modern factory for men's suits in Europe - gives 1 000 men's jackets with the Bulgarian flag on them for May 24th. The jackets will be worn by celebrities in the country and abroad, who will lead the horo on The Day Of Slavonic Alphabet, Bulgarian Enlightenment and Culture.

This will be the culmination of the International campaign Richmart Vintage, announced the company's manager Martin Yordanov. 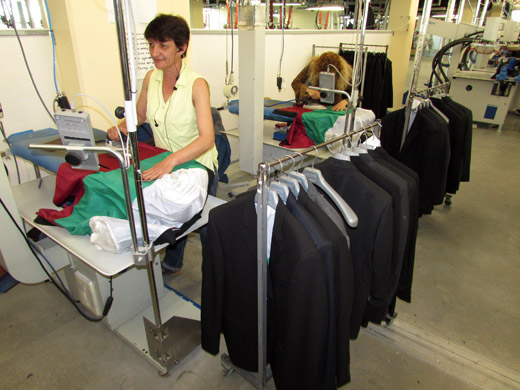 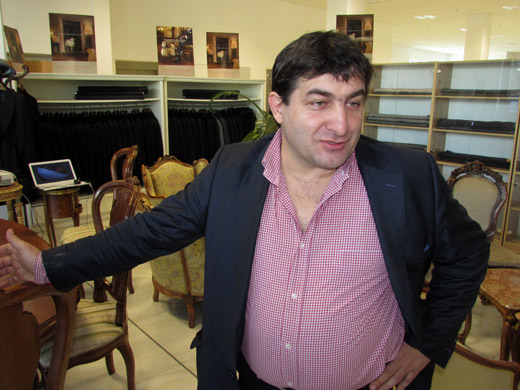 The jackets are sewn especially for the occasion - their linings and the backs of the lapels are in White, Green and Red - the colors of the Bulgarian flag. The idea is that they can be a symbol of the campaign, which key goal is to make Bulgarian folklore dances with their unique 'asymmetric meters' world famous. 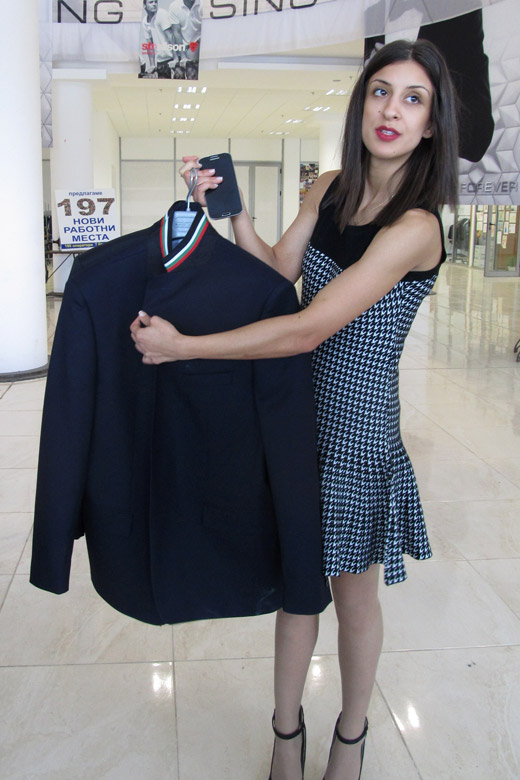 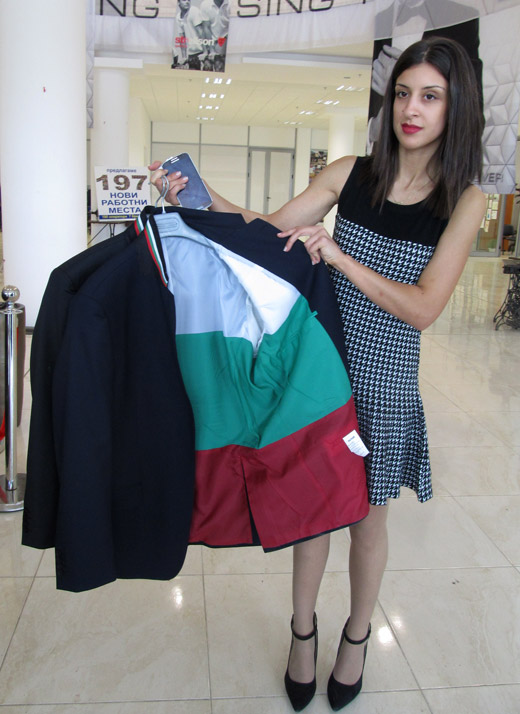 According to him, a new style in dances could be created, where horo can be performed not only in costumes, but in modern garments as well.