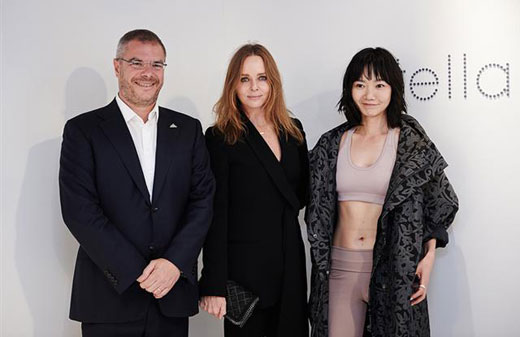 Stella McCartney quoted “Many women around the world these days enjoy sports in their ordinary lives and it becomes the reason for adidas by Stella McCartney gained popularity by consumers for last 10 years” and “adidas and Stella McCartney will continuously collaborate together to create practical yet stylish looks.” 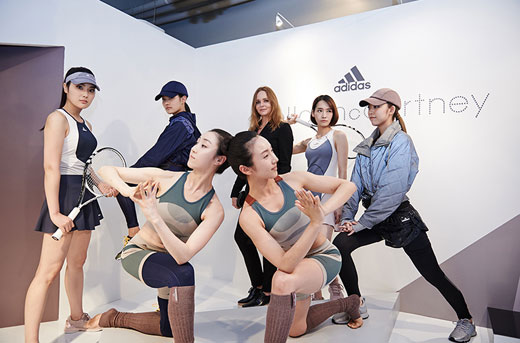 Meanwhile a collection consists of 10 new pieces symbolizing 10th anniversary by using number 1 and 0 as a design had launched and collection is sold at some adidas stores and Hyundai department stores. 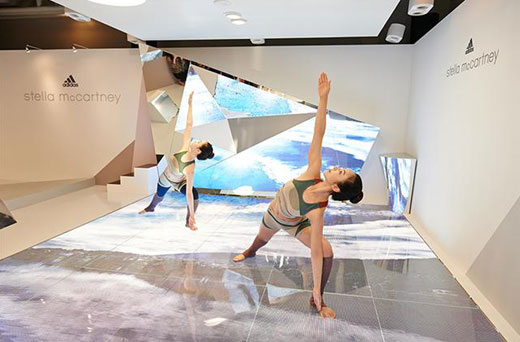 Stella McCartney visited the first and only women’s adidas concept store in Seoul at Cheongdam  to meet with top clients and fitness and health influencers. The adidas by Stella McCartney Fall Winter 2015 collection was be showcased in a dynamic live action and digital combination presentation focused on yoga, tennis and running. 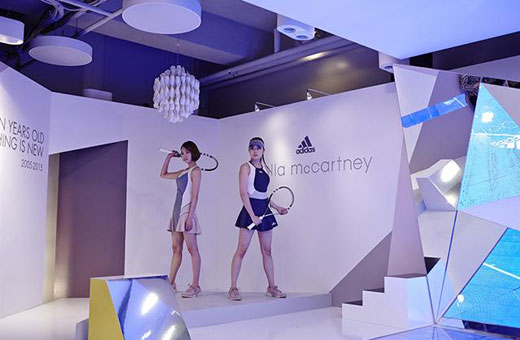 Since first launch on 2005, adidas by Stella McCartney gained popularity by its feminine design as stylish sportswear. Collection includes not only apparels but also shoes and accessories. Last March, Stella McCartney launched new StellaSports line to expend its target to young consumers.