The history of TAG Heuer is closely linked with the Automobile Club of Monaco. From Juan Manuel Fangio to Fernando Alonso and Jenson Button, the greatest motorsport champions have all played their part in the TAG Heuer legend. It's the same for all motorsport races but the highlight is the most prestigious race and one of the oldest motor races in the world: The iconic Monaco Grand Prix. At this circuit, TAG Heuer occupies its own very special place, written in the great annals of history. 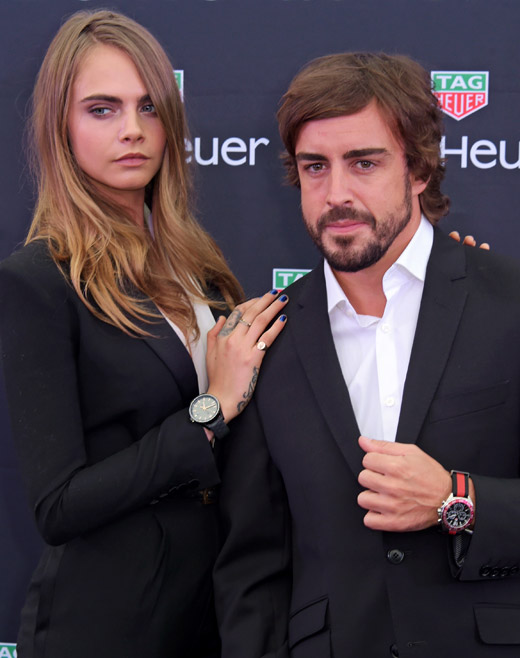 The night before the race, it was on-board the SeaDream, which was moored in the Principality's harbour and decked out in brand colours, that Jean-Claude Biver, President of the LVMH Group Watch Division and CEO of TAG Heuer, welcomed guests of the brand to a cool and exclusive party: new brand ambassador Cara Delevingne (who also started the Grand Prix as a 'Grid Girl'), Fernando Alonso and the McLaren-Honda Team, the team with which TAG Heuer is celebrating 30 years of partnership this year- the longest partnership in F1, which in itself is very symbolic - and also Mark Ronson as DJ… All of this in a coolly relaxed atmosphere to celebrate the unique history of TAG Heuer with motorsport and in particular with the ACM, the iconic organiser of the Grand Prix, an institution which in 2015 is itself celebrating its 125th anniversary. 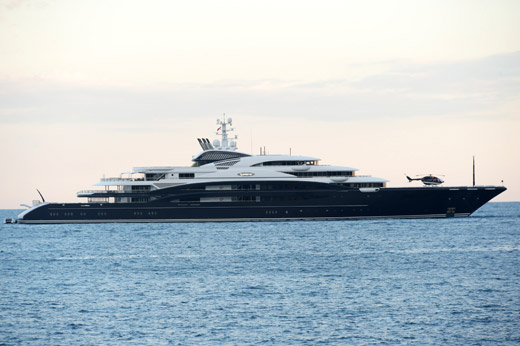 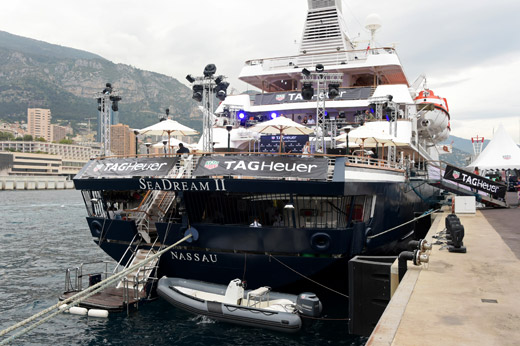 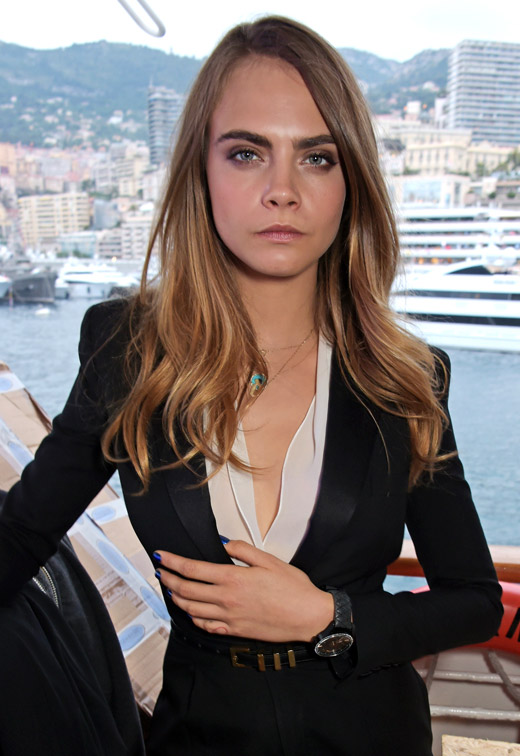 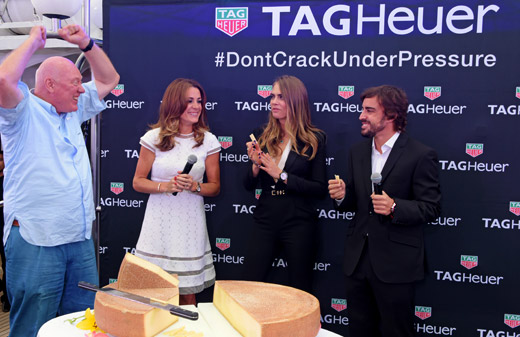 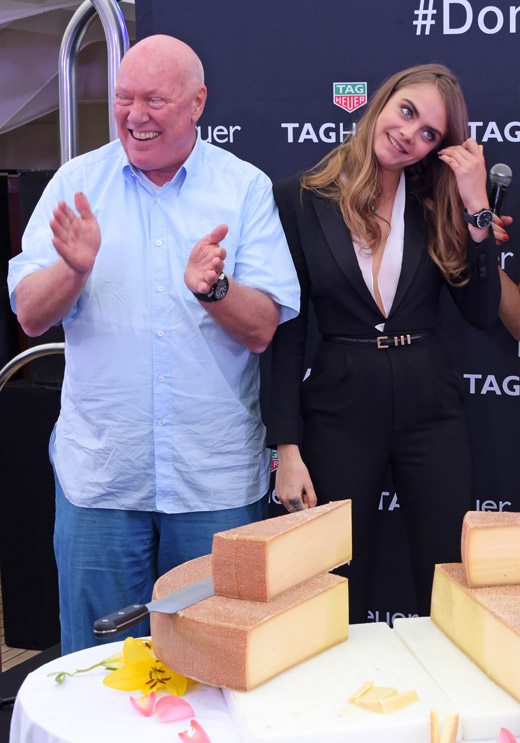 Jean-Claude Biver, President of the LVMH Group Watch Division and CEO of TAG Heuer, said: 'Sport is emotion, it is success, joy, hope, endurance, performance. All the qualities that are also found in a TAG Heuer watch. And to be completed: Swiss Avant Garde since 1860 is our slogan. It's a state of mind that drives us, today more than ever, to be disruptive, connected to the future, high-tech, young and dynamic. Our activity in Monaco brings together all these ingredients, those of a luxury brand which has all the hallmarks of a high-end product, but one which is still accessible.

- The 'Cara Delevingne' special editions to give the weekend a touch of glamour,

- The Carrera Heuer-01 manufacture chronograph, the symbol of a new generation, and, since we're by the sea, the all new Aquaracer 300M. 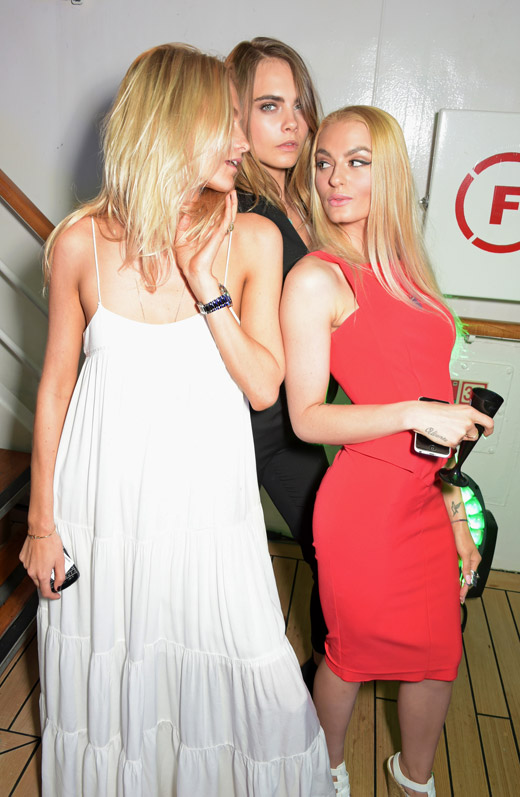 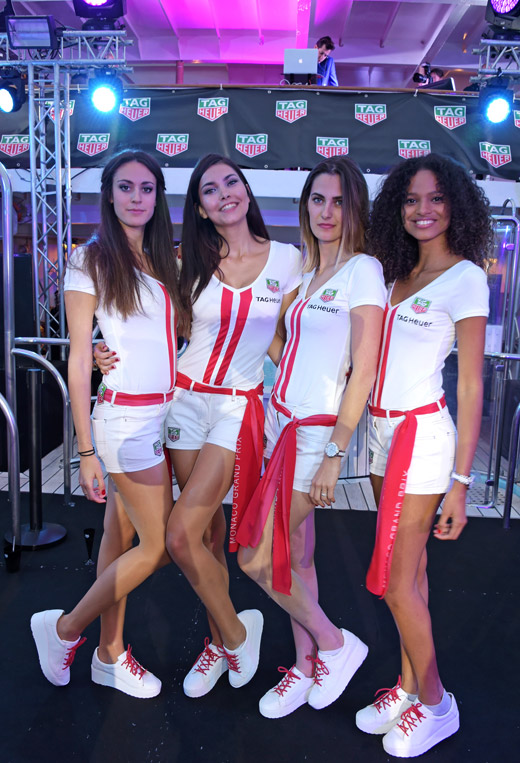 To understand the bond between watchmaking and motor racing, it's TAG Heuer that you have to look to. The brand has built, consolidated and driven forward this bond to an unprecedented level of performance, with the creation of chronographs which have pushed the boundaries of chronometric accuracy - 1/10th, 1/100th, 1/1,000th and 5/10,000th of a second. 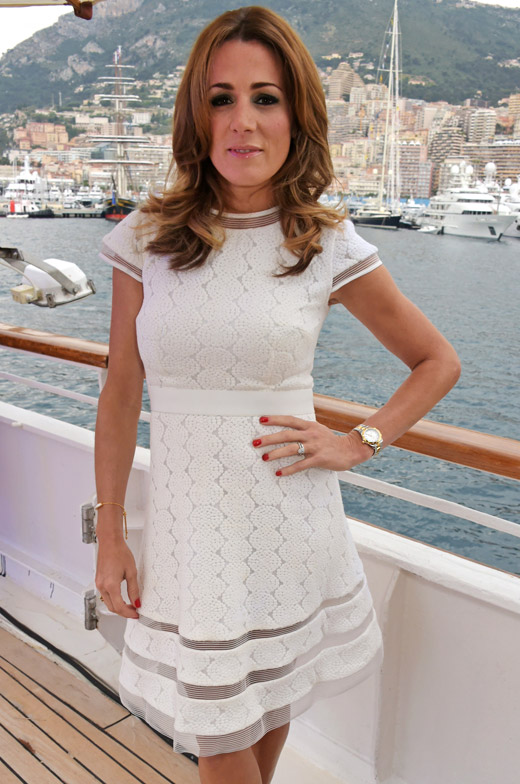 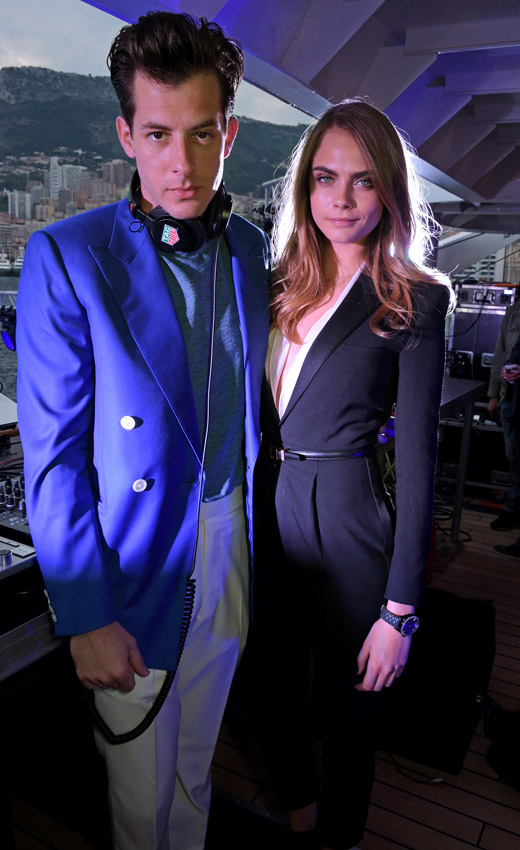 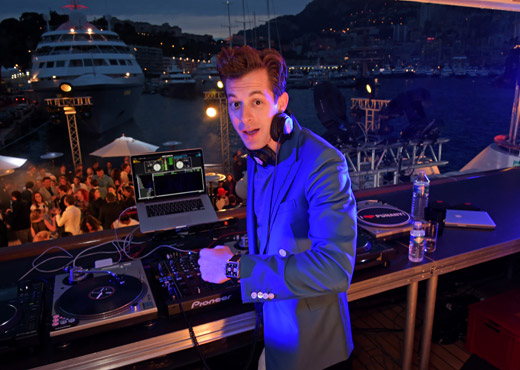 TAG Heuer, the avant-garde of Swiss watchmaking since 1860. Ever since, TAG Heuer has been striving to push the boundaries further, inventing breathtaking timepieces for those who love to defy convention.The brand's identity 'Swiss Avant-Garde since 1860' is closely bound with its founding principle of non-conformism.
Its slogan #Dontcrackunderpressure is so much more than just a statement: it's a state of mind.