Nina Dobrev is a Bulgarian Canadian actress and model.
Dobrev was born in Sofia, Bulgaria, as Nikolina Konstantinova Dobreva, and moved to Canada at the age of two, where she was raised in Toronto, Ontario. She speaks fluent English and Bulgarian. She has an older brother, Aleksandar Dobrev. Her father, Konstantin Dobrev, is a computer specialist, and her mother, Mihaela Dobreva, is an artist.

Nina Dobrev is famous with the role of Elena Gilbert in The CW's supernatural drama The Vampire Diaries.

Let's take a look of some of her best Red Carpet appearances: 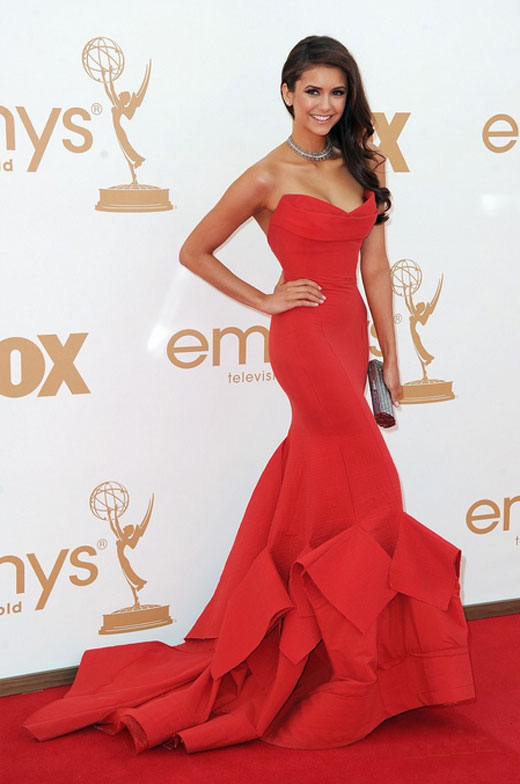 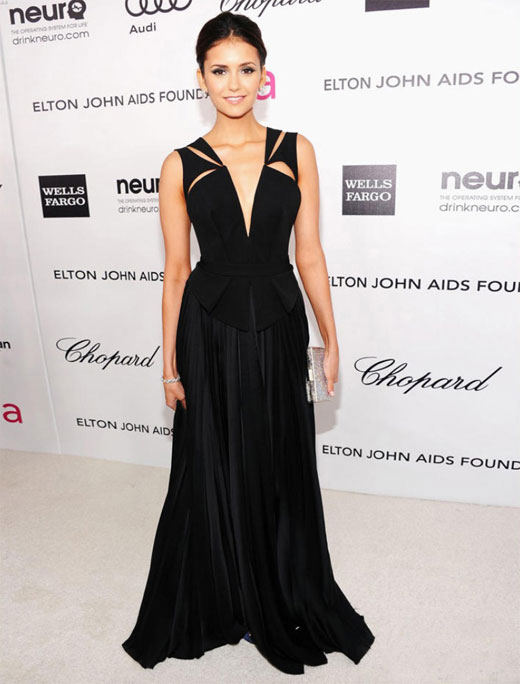 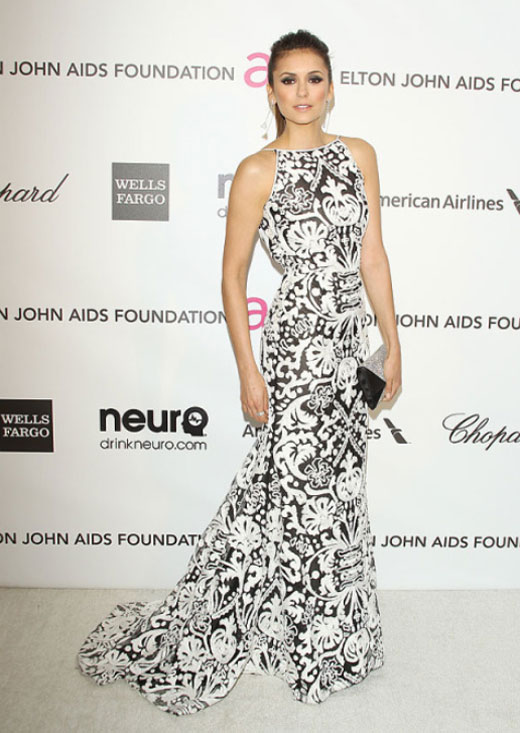 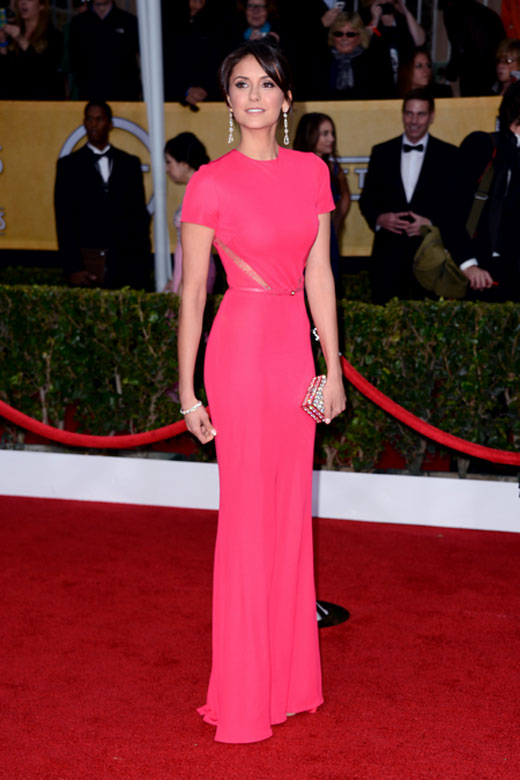 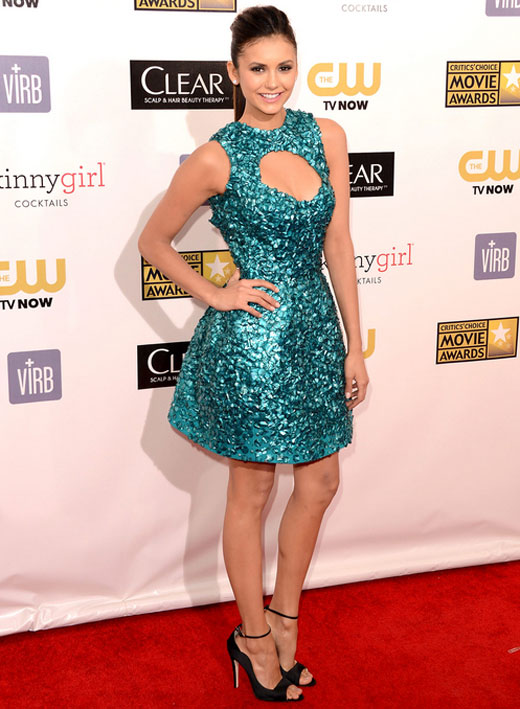 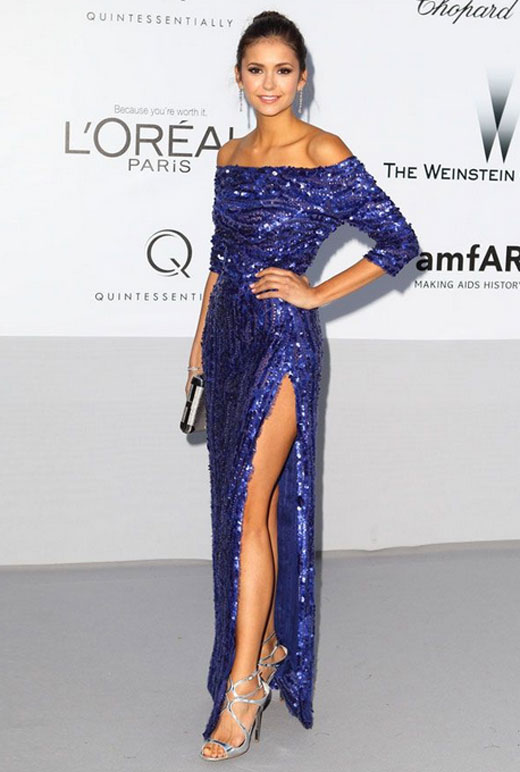 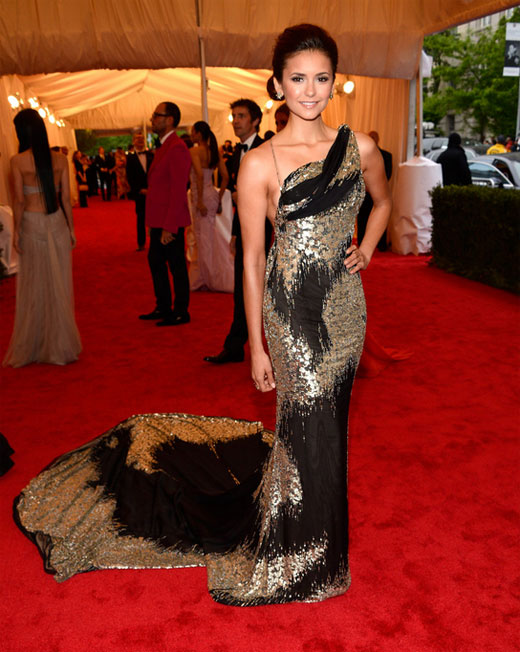 8. The 2010 Teen Choice Awards - Alex Perry made this short and sexy mini dress that Nina wore. 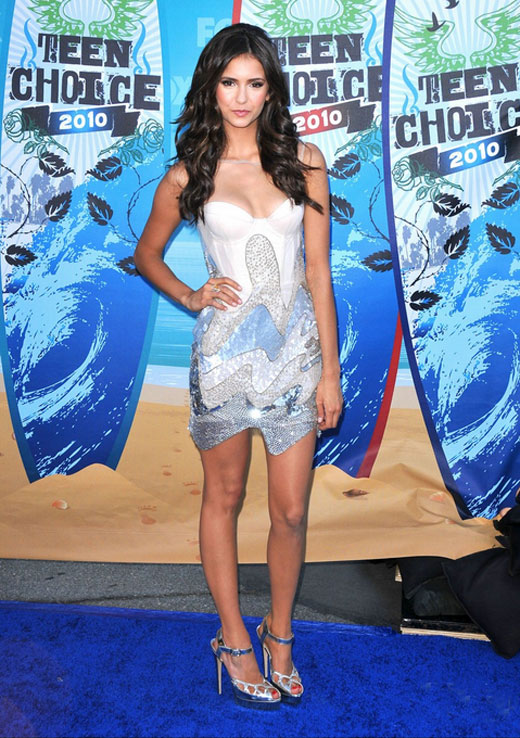 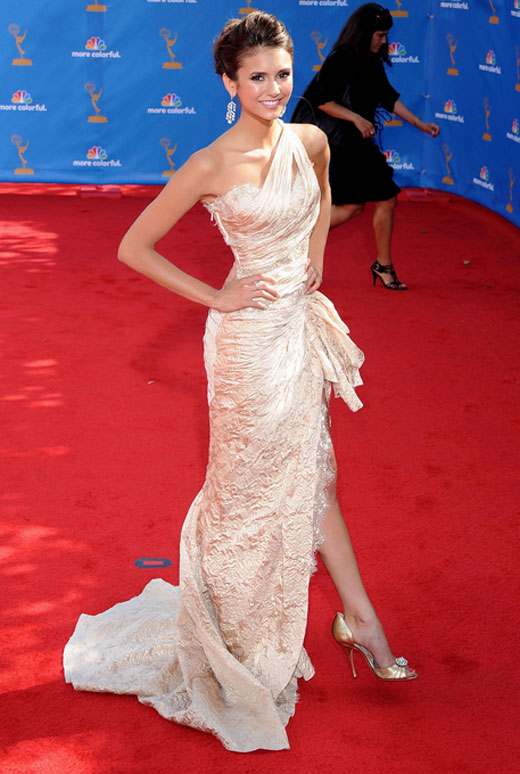 10. The 2014 Teen Choice Awards - Nina Dobrev in a cheerful Vionnet combo in purple and pink. 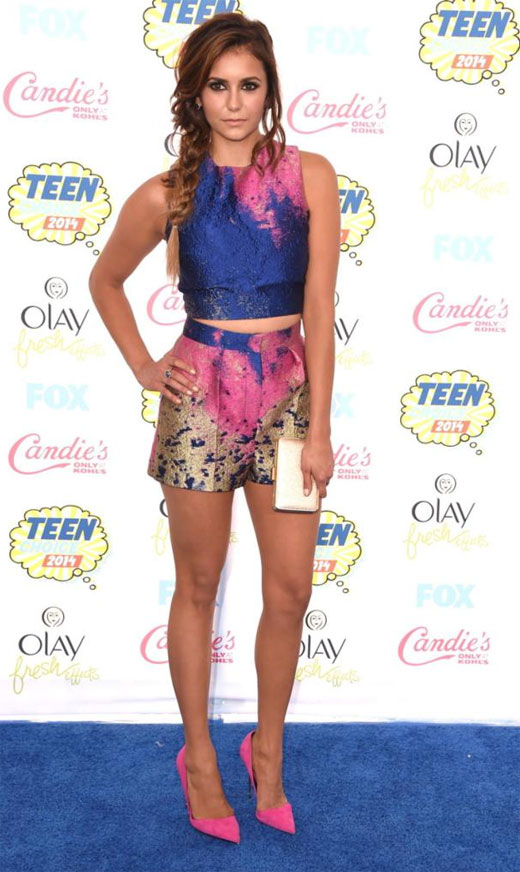