Antonio Banderas wants to be a designer

Antonio Banderas is the latest celebrity to pursue a fashion career, as he’s moved to London to study at Central Saint Martins, the design school whose alumni include Alexander McQueen, Stella McCartney and John Galliano. 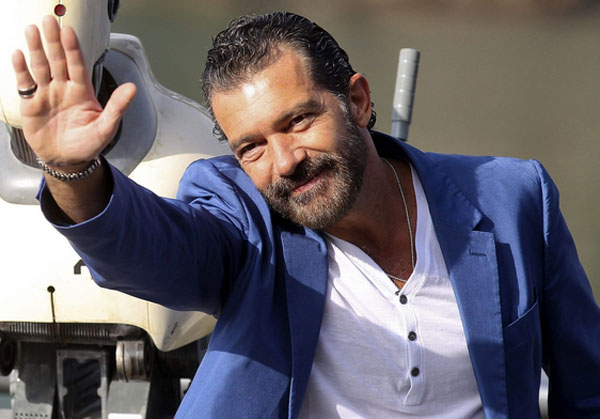 “I need knowledge to take steps in that territory in the future. It makes me feel actually very young to put the elbows on the table again and try to understand another reality and another thing," he said.

It's unclear whether Banderas aspires to design a womenwear or menswear collection, but his personal style is pretty sharp, so a line for all the dapper dudes out there might be his best bet. But fans of Banderas' silver screen skills shouldn't pull out the Kleenex just yet. The actor definitely isn't quitting his day job.
“Of course I won’t stop my professional life, I’ll continue acting, directing, but this is a new thing."