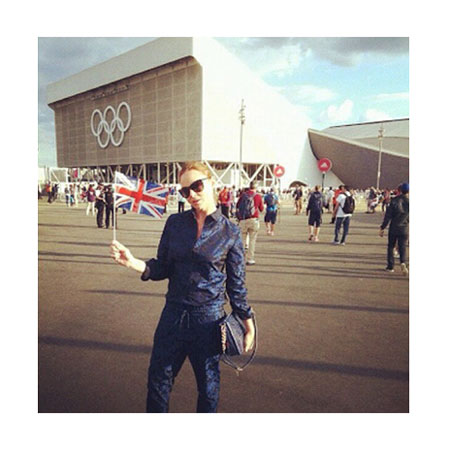 We look forward to the Rio 2016 Olympic and Paralympic Games where Stella McCartney will return as adidas UK Creative Director for Team GB.

The brand new design will be unveiled in April 2016 and will include cutting edge adidas innovations, allowing GB athletes to perform to their very best ability on the world’s biggest sporting stage.

Stella McCartney said: ”I am thrilled to be back with adidas as Creative Director for Team GB for the Rio 2016 Olympics Games. It is a great honour to work with our great athletes again to make them proud with the designs we are creating for them.”