MANGO gets Kate Moss and Cara Delevingne together to talk about their latest work, on the first day of Milan fashion week: the autumn/winter campaign #somethingincommon. 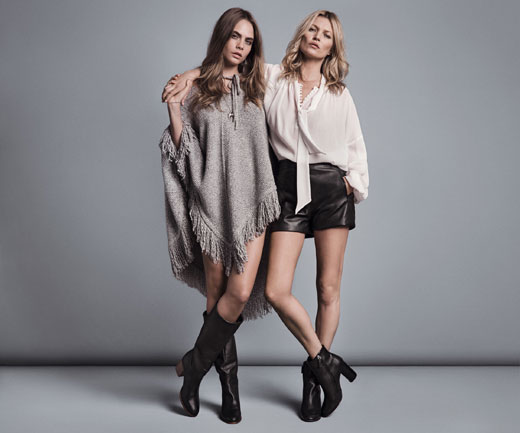 The firm convened the media to its flagship Corso Vittorio Emanuelle, where Kate and Cara posed for everyone while causing madness amongst the passers-by. These emblems of two generations, icons of fashion and creators of style par excellence hold hands in a project started up in mid-May. 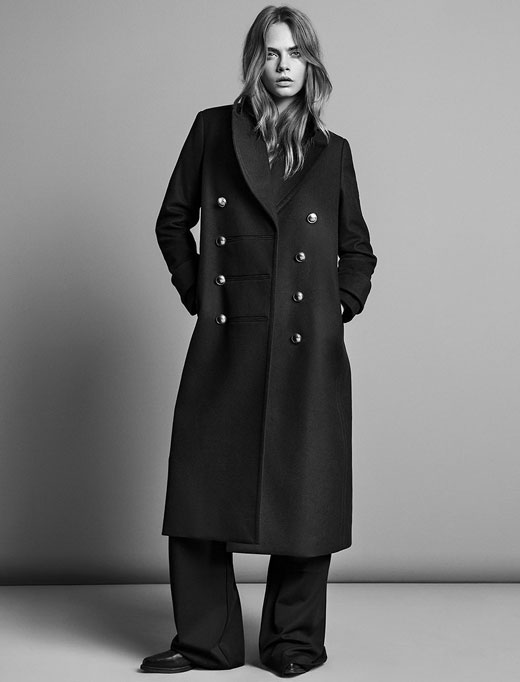 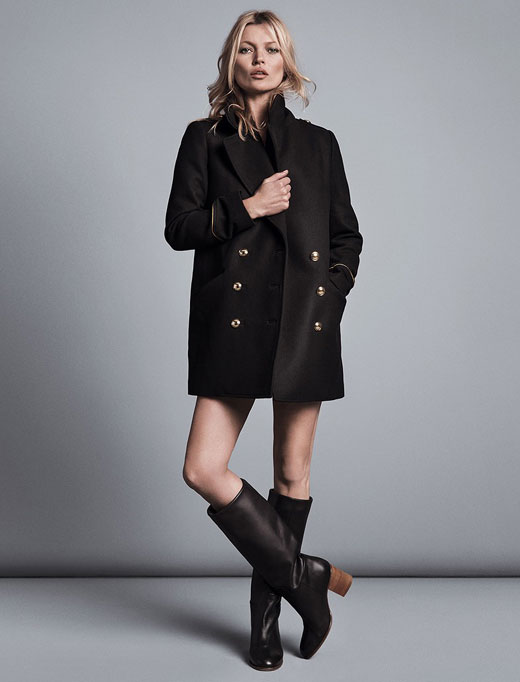 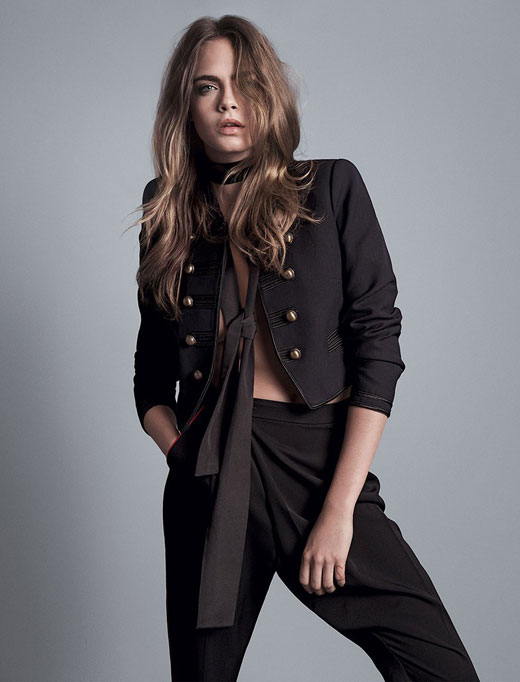 Since then, different brand actions have been taken to promote this exceptional collaboration.

International cities such as Berlin, Paris, London, Ibiza, Madrid and Barcelona displayed the leitmotiv of the campaign in their streets in the weeks leading up to the launch. The shop windows of the different points of sale joined in the expectation, as did the social networks. Cara Delevingne, Leandra Medine (Man Repeller), Hanneli Mustaparta, Veronika Heilbrunner and Justin O’Shea joined the “somethingincommon” phenomenon with original messages and following the appearance of the images of the campaign with the new application #somethingincommon launched by the company. This is a tool which allows photos to be labelled through the different social networks (Instagram, Twitter, Facebook…) which shares whatever is in common with the brand, with a person in particular or even with an object. 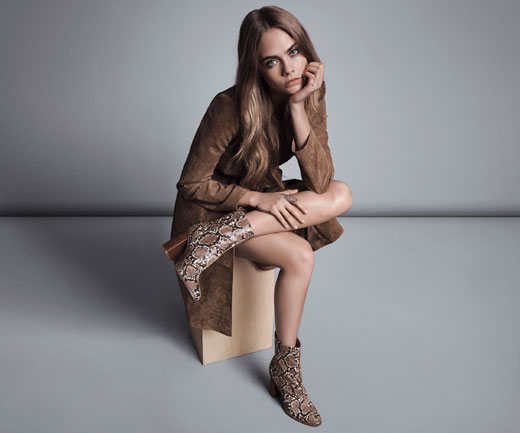 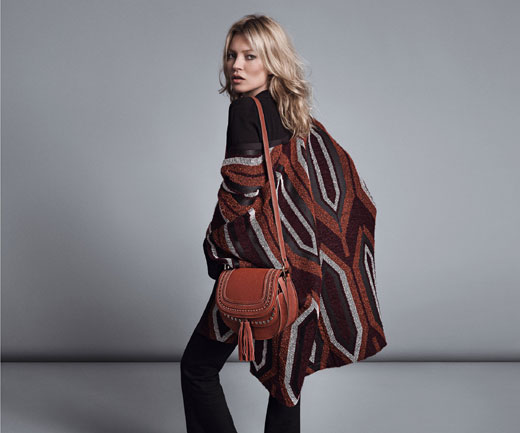 The many messages sent up to now have been selected by MANGO to appear exclusively in the online gallery of the page of the same name (www.somethingincommon.mango). The application has been available free since 14 August for any iOS and Android device. MANGO reported the campaign with this exceptional duo at the beginning of September. The renowned photographers Inez and Vinoodh were responsible for the graphic images and for the television commercial which sounded out to the rhythm of Girls just want to have fun, a version of the mythical song of the 1980s, reperformed by the American group The Chromatics. 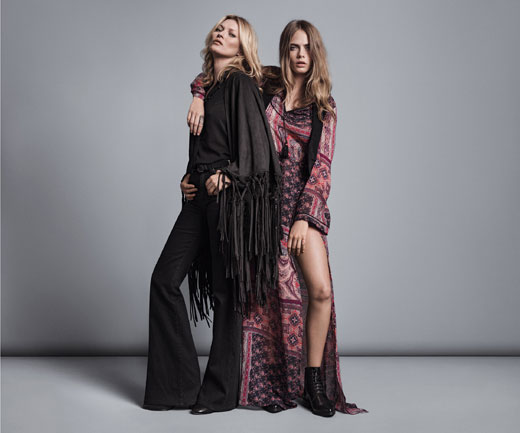 The campaign combines the explosiveness of these two icons of fashion with the innovation of the technology of the social networks. Guillermo Corominas, MANGO Communication Manager, says, “Kate and Cara transmit the final sense of fashion like no others: style, personality and modernity. Nobody better than them to communicate MANGO’s DNA”. “Both are experts in conceiving cannons of style that are followed around the world and which MANGO transfers by expanding the conversation we have with our fans”. 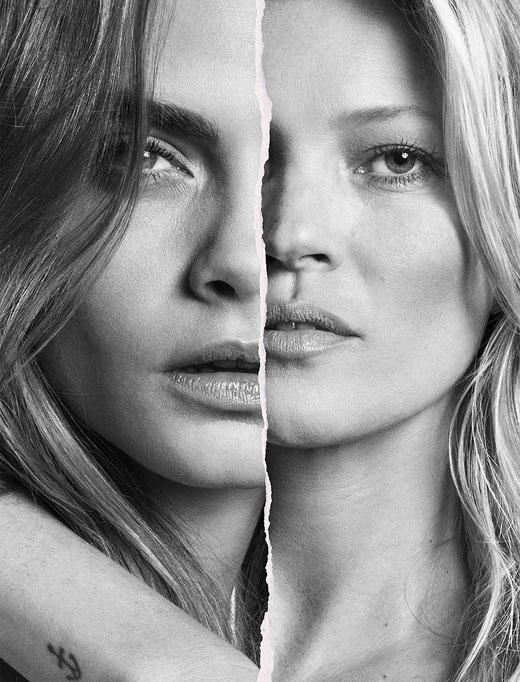